Daily Debate: What is on Link’s Hip in the Tears of the Kingdom Trailer?

Posted on September 26 2022 by Chakell Herbert 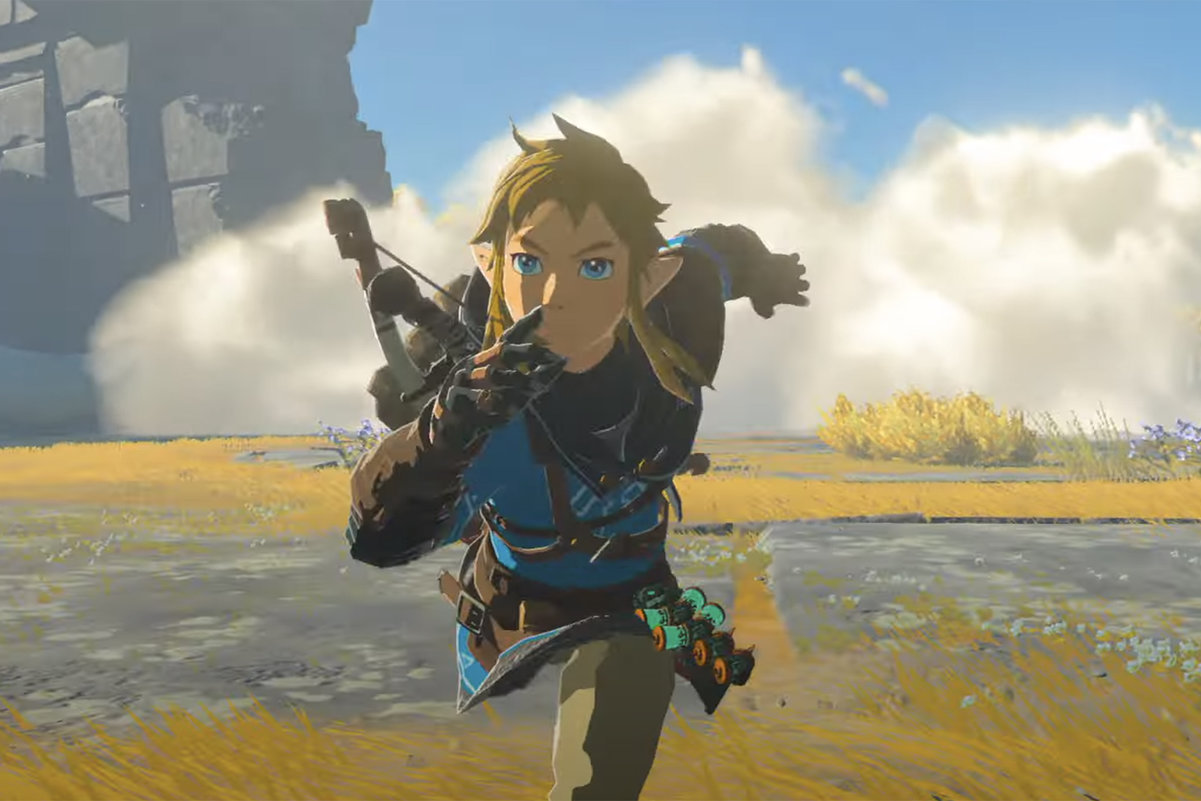 Like any Zelda fan, I have watched the recent trailer for Tears of the Kingdom more times than I can count, and each time I notice a new detail that hints at what we may be dealing with in the story. One thing that has boggled my mind is trying to figure out what is hanging on Link’s hip where the Sheikah Slate once was in Breath of the Wild. Now he has a sort of contraption on his hip that looks eerily similar to the tear-collecting vessels used in Skyward Sword’s Silent Realms and Twilight Princess’s Twilight Realm.

Could we be in for another horrifying Silent Realm-esque quest? I hope not, but also I sort of do, because the horror elements in Zelda are always top tier and I lowkey love screaming in terror. Another connection I saw was that the vessel on his hip looks like it can hold six “tears” or whatever it collects, and in the hieroglyphics at the beginning of the trailer when it shows the goddess-like figure, there are six tear-shaped elements surrounding her. Perhaps these are the tears of the kingdom that we will be tasked with collecting and restoring Hyrule?

So much speculation, so little time.

What do you think is on Link’s hip in the Tears of the Kingdom trailer? Let me know in the comments!