Daily Debate: What If Zelda and Peach Swapped Kingdoms During Attacks From Ganondorf and Bowser? 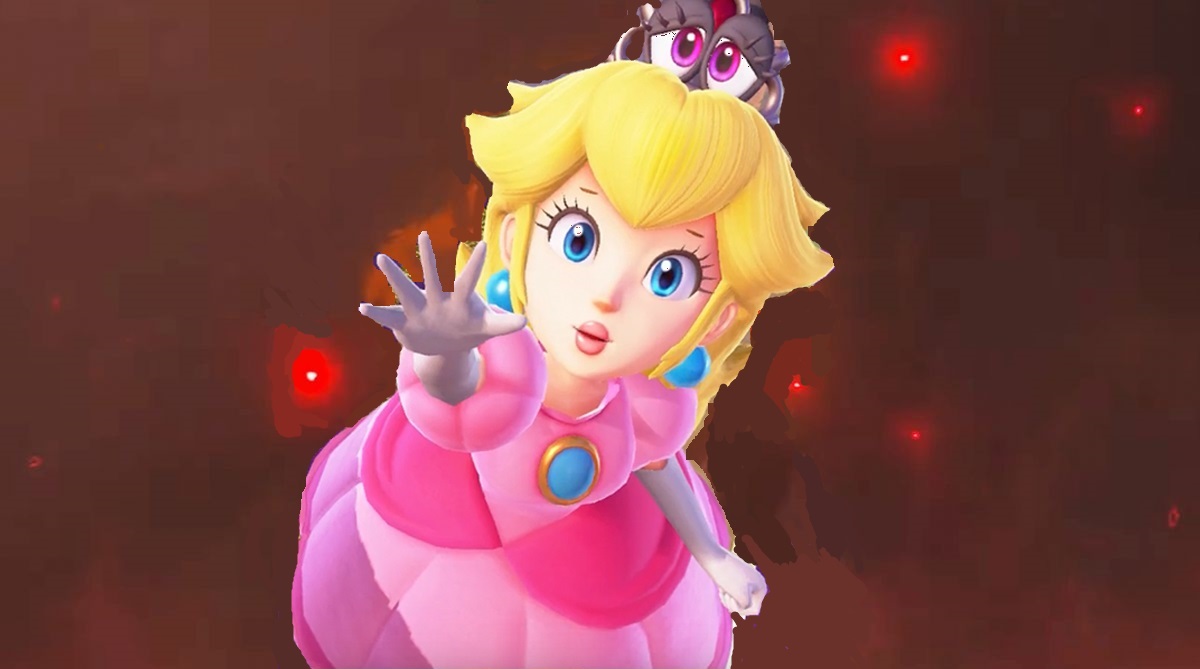 The Super Mario Bros. and The Legend of Zelda series are both very iconic. We’ve seen Super Mario-themed easter eggs within many Zelda games, and in a way that makes merging these games feel pretty easy. An interesting scenario I’ve thought of is what if Zelda and Peach swapped kingdoms in the middle of attacks from Ganondorf and Bowser?

Honestly, I’ve always felt that Ganondorf is a lot more menacing than Bowser. I think if Bowser tried to kidnap Zelda he’d fail, and the Mushroom Kingdom would never need to worry about Bowser attacking again. On the other hand, Hyrule probably wouldn’t fair too well under Peach’s rule. While Zelda has been captured by Ganon plenty of times, she has at least escaped him and managed to remain hidden. She has also aided Link in battles against Ganondorf. I can’t imagine Peach doing any of that. She’s used to watching on as Mario singlehandedly battles Bowser. Thus, at a crucial point in a battle between Link and Ganondorf, Peach won’t be able to offer any help, and this could lead to Link’s death.

As a sort of tangent, I’m sad with the direction Nintendo has continued to go with Peach. The ending and post credits of Super Mario Odyssey leaves open some promise of change in the future for her, but it is still hard to shake her image of being resided to merely a damsel in distress.

Of course, this scenario could go differently in Peach’s case; what if Ganondorf became enthralled by her? Or, what if during the swap Peach got the Triforce of Wisdom?

What do you think would happen if Zelda and Peach swapped Kingdoms during attacks by Ganon and Bowser? We’re interested to hear your thoughts in the comments below!

Comments
Sorted Under: Daily Debate, Games, Original Content, The Legend of Zelda
Tagged With: What If...