Daily Debate: What Has Scared You The Most In Any Zelda Game?

Posted on October 11 2019 by Brittany Lindstrom 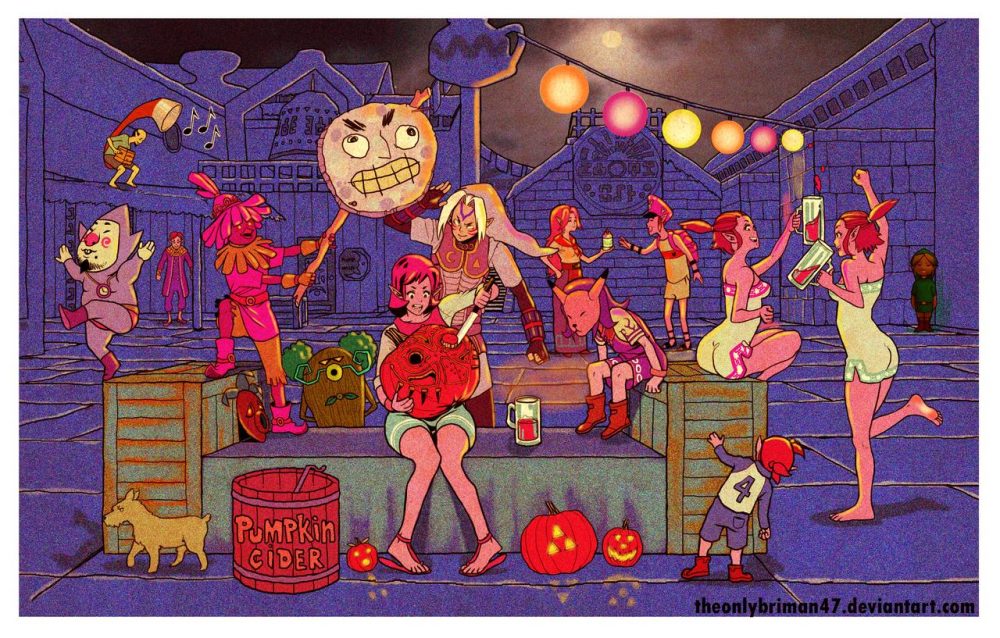 Welcome to October. The month of cool air, hot drinks, and that perpetual feeling that something is watching you. That’s right, it’s time for all of those haunted feelings, and what better way to give yourself the thrill of a scare than by exploring the most haunted, cursed, and downright creepy spots in Zelda games?

What triggers fear can vary widely and is deeply personal. What creeps out one player may not even phase another. The Kakariko Village Graveyard, with its shambling corpses and underground lairs could very well be one player’s personal nightmare. Yet, another player could easily laugh off those ear-piercing screams while they collect their treasures. From following Dampé’s ghost in Ocarina of Time to, pretty much the entirety of Majora’s Mask, Zelda games do not pull their punches on the scare factor. In fact, the darker encounters aid the games in building their complex world building, fleshing out the cosmology. But, do dark overtones automatically make that zone the eeriest?

Perhaps it’s not the deep, dark places of the earth that terrify you as much as the overtly saccharine. Agitha’s bug palace is a fairy-tale cabin of creepy crawlies. The open seas in The Wind Waker and Phantom Hourglass are also prime locations for some premium spooky times. And let’s not rule out the capitalist, golden glory that is Malo’s Castle Town Market in Twilight Princess.

Whatever spooks you out the most, we want to hear about it! Tell us in the comments below!

Artwork by theonlybriman47 on Deviantart