Daily Debate: What Happened To The Loftwings After Skyward Sword? 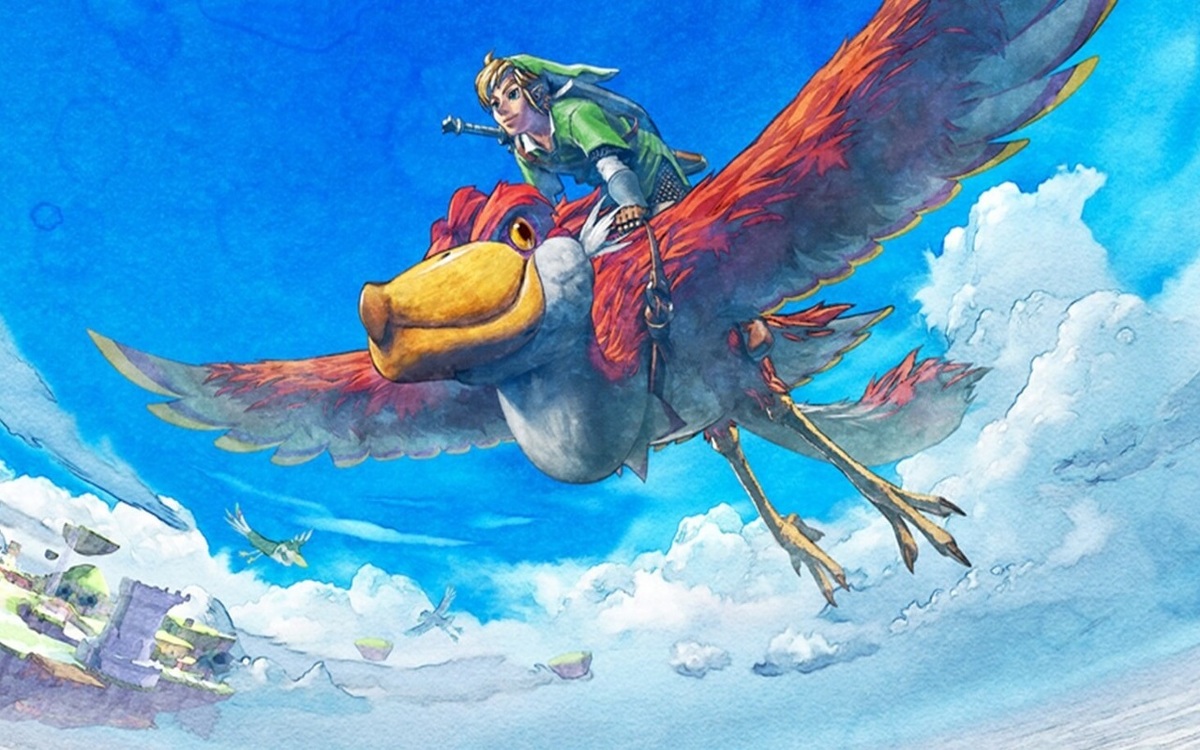 As the name might suggest, Skyward Sword was, well, set in the sky. And like any good cloud-top adventure, it featured bird-like transport in the form of a Loftwing. These large, colourful birds look like some sort of cross between a parrot and ostrich, and they act as a special companion to each character in Skyloft.

In Skyward Sword, the player could summon their Loftwing and fly around the overworld, visiting different islands and meeting new characters. However, its seems that none of these winged companions have appeared outside of this particular game. The closest we’ve got to an appearance is what appears to be emblems of the species featured on various ruins in Breath of the Wild.

So, what happened? Did Loftwings just stay in the sky after Link and Zelda moved the population to the Surface? Or, if you consider the City in the Sky from Twilight Princess to be the ruins of Skyloft, then perhaps you think the Loftwings could have evolved into the chicken-like Oocca, who are unique to that game. Alternatively, they could have evolved into the more humanoid Rito race.

Will we ever see Loftwings return? That could depend on where Nintendo plan to go with their timeline (or whatever strange canon they’re using now). But wouldn’t it be nice to see them return as a mode of transport in future games? Imagine soaring over the world of Breath of the Wild 2 on the back of your Crimson Loftwing as a more efficient method of travel!

What do you think? What fate did the Loftwings meet after the events of Skyward Sword? Will we ever see them again? Let us know your thoughts in the comments below!

Comments
Sorted Under: Breath of the Wild, Daily Debate, Skyward Sword, Tears of the Kingdom
Tagged With: No tags were found for this entry.