Daily Debate: What Fan-made Alternate Universe Version Of The Zelda Series Would You Most Like To See Made Into A Game?

Posted on January 17 2021 by Alexandria Weber 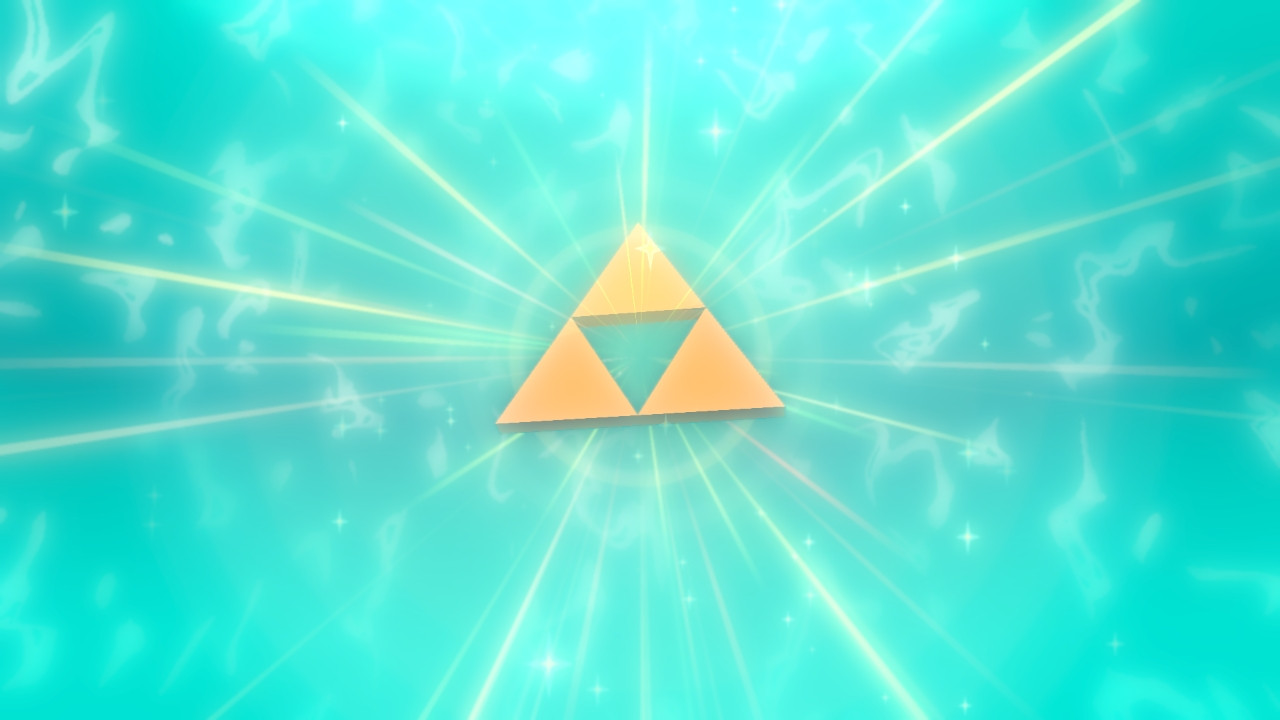 It is no question that the Zelda series is beloved by many, and thus fans aptly celebrate the long-standing series through their own creations. Occasionally fan art or fan fiction will place the given characters of the series, such as Zelda or Link, into a different setting, such as the real world or a world from a different franchise all together, like Star Wars or Harry Potter. Or perhaps the “AU” stays within Hyrule but switches things around, making Zelda the swashbuckling hero, Link the villain, or having them all be pirates or robots.

I like the idea of switching around the balance of the Triforce, perhaps revamping the idea of destiny and how we know it in the Zelda series and instead making it a bit murkier. Perhaps Link was destined for courage but grew to value power instead, or perhaps he was destined for power and reclaimed courage through his selfless deeds. Perhaps the script was completely flipped and Zelda, Link, and Ganon had different Triforce pieces all together. Perhaps three new names find their place within the Triforce and the virtues within it. Perhaps the wielder of power isn’t always the villain. I think that this alternate take could offer a lot of interesting perspectives as far as the philosophy and psychology of the Triforce and already I have seen artists explore this idea.

What do you think? Which alternate universe interpretation is your favorite? Would a game based around it lose the qualities that otherwise make it a Zelda game? What do you feel are the basic requirements of a Zelda game? Let us know in the comments below!

Comments
Sorted Under: Daily Debate, The Legend of Zelda
Tagged With: No tags were found for this entry.