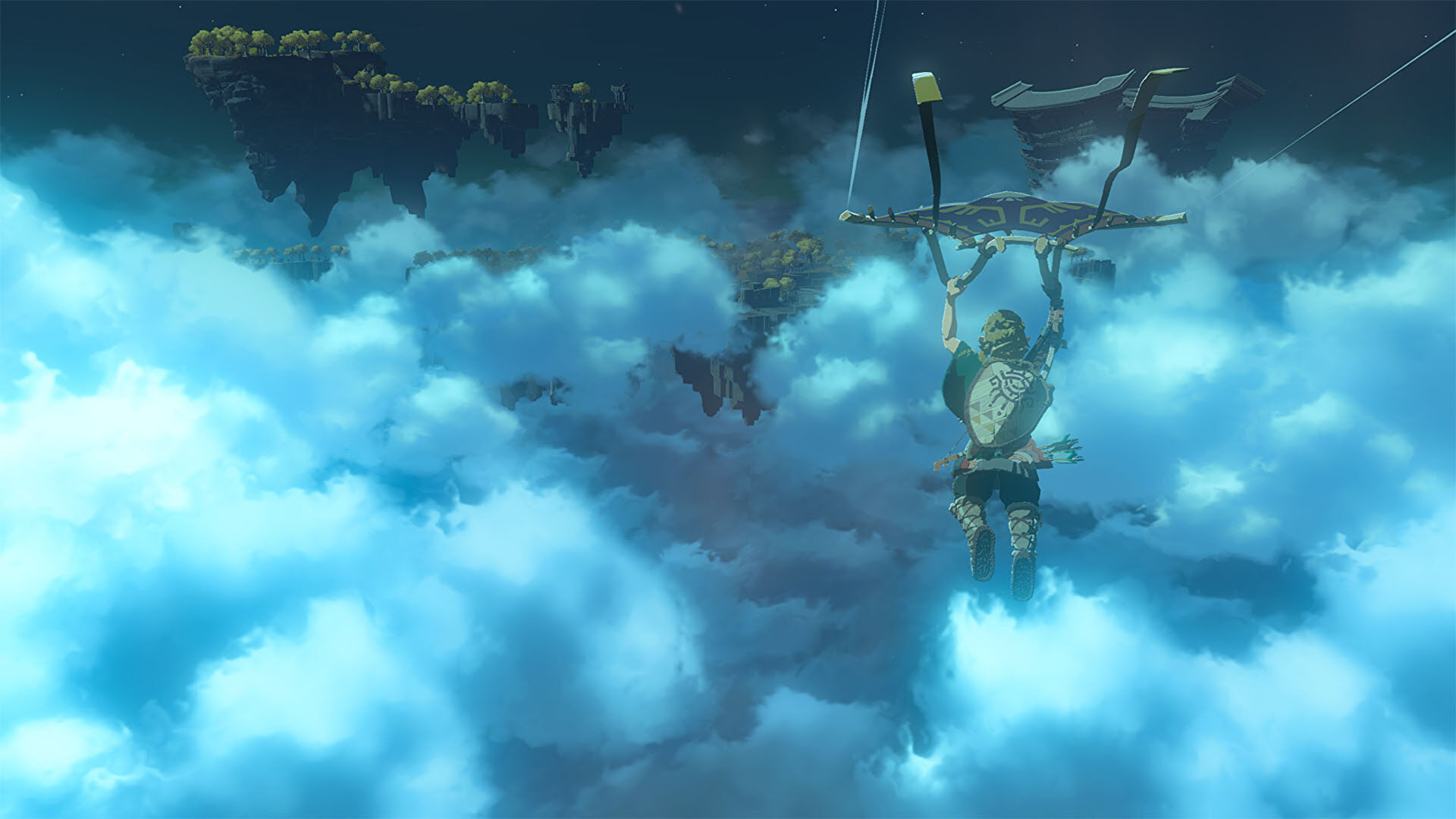 One of the things I loved the most about Breath of the Wild was all of the over world mini bosses that were scattered around the map. There was something exciting about running into one unexpectedly. I can’t tell you how many times coming across a lynel scared me when I thought I was in a safe area. Or when the Guardian battle music starts and it sends my heart into a frenzy. I loved that element!

Another thing that I hope stays the same is the, oddly enough because a lot of people did not like this element of the game, all of the shrines and towers. I think it would be odd if their presence on the map suddenly disappeared. They are part of that Hyrule’s map and I think that they should stay the same. I do think that the map will change some since in the time between the defeat of Ganon and the events of the sequel that we will see a partially rebuilt Hyrule.

Those are just a few things that I want to stay the same, but what do you think? Is there anything about Breath of the Wild that you don’t want to change in the upcoming sequel? Let us know in the comments below!

Comments
Sorted Under: Breath of the Wild, Daily Debate, Games, Original Content, Tears of the Kingdom, The Legend of Zelda
Tagged With: No tags were found for this entry.