Daily Debate: What Do You Want the Future of DLC to Look Like for the Zelda Series? 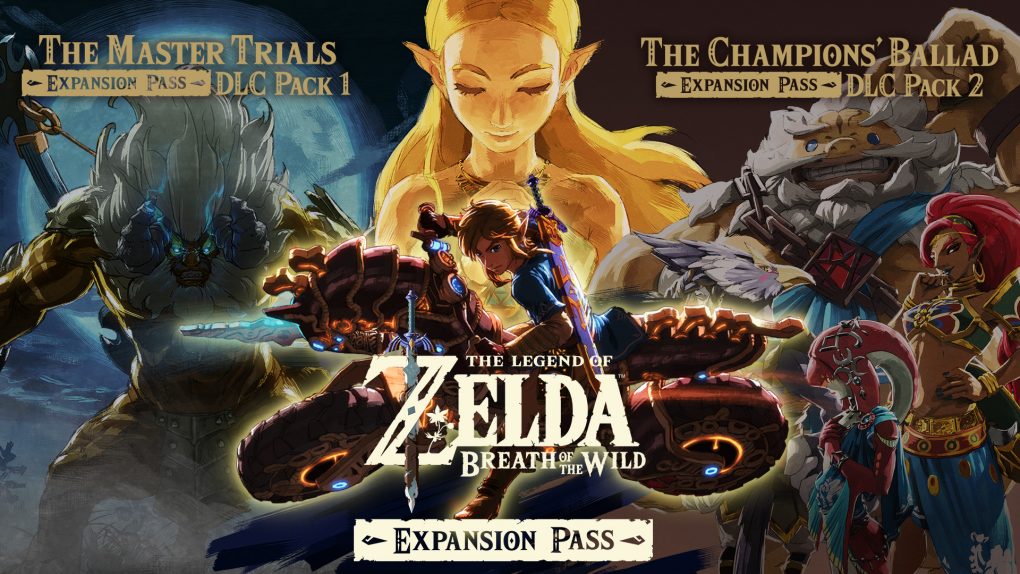 DLC, short for Downloadable Content, continues to be a huge discussion point in the video game industry. More than ever before, game studios have the ability to use DLC to add content to their games and expand the player’s experience with the game. Though there are examples of free DLC, players often have to pay in some way to gain access to DLC, which can also mean more revenue for studios. While Nintendo was fairly behind to the rest of the video game industry’s use of DLC, they have been experimenting with paid Downloadable Content in many of their major franchises. Games like Super Smash Bros. Ultimate, The Legend of Zelda: Breath of the Wild, and Hyrule Warriors: Age of Calamity, all feature post launch content that players have to pay to unlock.

With this in mind, what do you want to the future of DLC to look like in the mainline Zelda series? One of the reasons why this question is tricky, is that paid DLC can take many different forms. Even within Breath of the Wild, DLC includes new treasure chests in the Great Plateau, new costumes pulled from other Zelda games, new Shrines, and new challenge rooms or dungeons. Additionally, the two packs of DLC for Breath of the Wild (The Master Trials and The Champions’ Ballad), were sold as one package, meaning it is not possible to buy different parts of the DLC separately.

Overall, what kind of DLC do you want from the Zelda series, and is there anything you want Nintendo to stay away from? Would you like cosmetic items that do not affect the game, or do you want content that changes or adds to the game more significantly? Personally, I want Nintendo to make it possible to purchase different types of DLC content separately. I never cared about the armor/clothing added to the game, which seems largely superfluous to me, but I was excited for the new gameplay challenges found in The Master Trials and The Champions Ballad. Additionally, in terms of time period of release, I would prefer for paid downloadable content to be released at some point between six months and two years after the game is released. That way, I have enough time to enjoy the base game, and I most likely will not feel like the company is withholding content that could be in the main game.

What do you think the future of DLC should look like for the Zelda series? Let us know your thoughts in the comments below!