Daily Debate: What Creature From The Zelda Games Would You Most Want To Keep As A Pet? 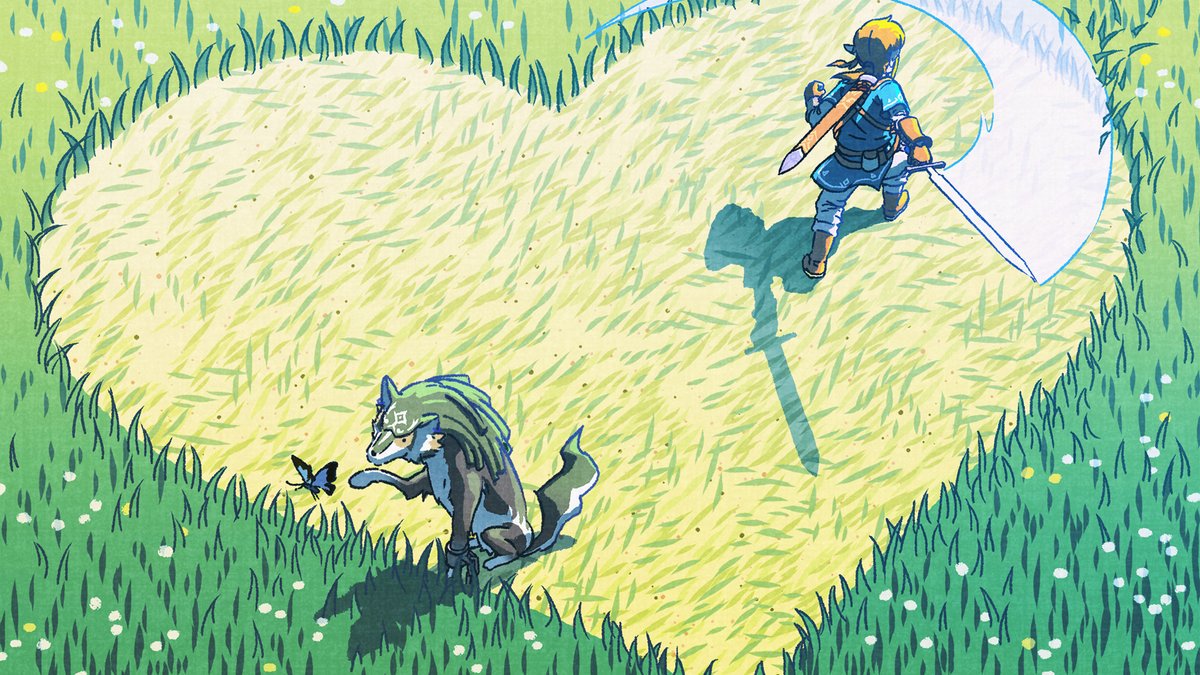 Although Hyrule has been host to many common household pets, such as dogs and cats, there are also a variety of animals unique to the series that you perhaps would want to take care of as one of your own. Despite their nocturnal tendencies, perhaps you would like a Remlit as a pet, the creatures from Skyward Sword with the ears of a mouse, the tail of a raccoon, and the behavior of a cat. Maybe you like the Keaton in Majora’s Mask, the Koroks in Breath of the Wild, or perhaps you would like to tame an enemy like an adorable Pol’s Voice or a squishy red octorok.

I think it would be interesting to have a Bow Wow as pet, as seen in Link’s Awakening. Although the Mario Bros. series enemies that they resemble are dangerous and to be avoided, they seem well-behaved in Link’s Awakening and a valuable asset for any adventure that requires a powerful ally.

What do you think? Which Zelda creature would you choose as a pet and why? Do you have any pets that like watching you play Zelda games? Let us know in the comments below!

Comments
Sorted Under: Daily Debate, Link's Awakening, Majora's Mask, Skyward Sword
Tagged With: No tags were found for this entry.