Daily Debate: What are the Best Qualities of The Legend of Zelda: Phantom Hourglass? 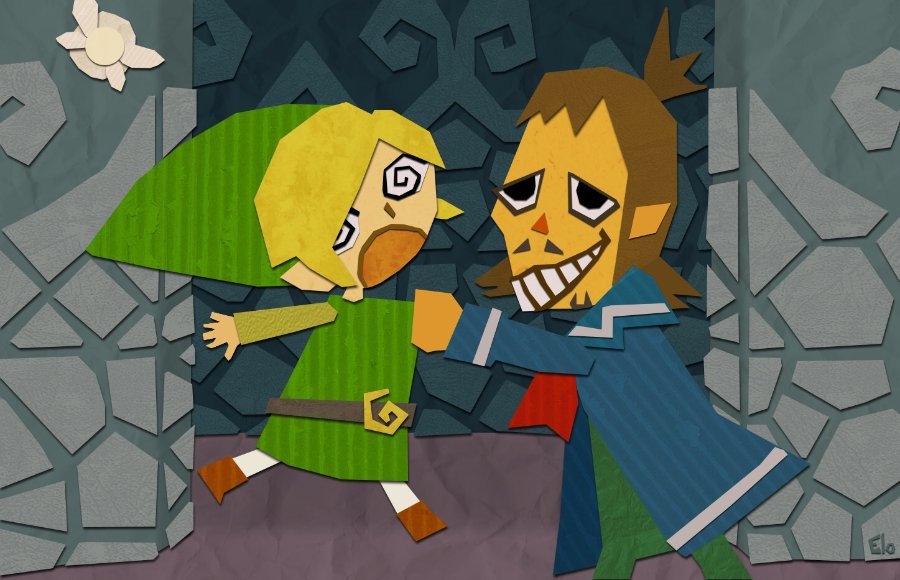 With the recent announcement of the end of the Nintendo 3DS, I’ve been going back and replaying all of the Zelda DS and 3DS titles; and I have to admit, my opinions have shifted pretty dramatically. This is especially true for The Legend of Zelda: Phantom Hourglass. While I fully acknowledge the game has its flaws and limitations, I believe it doesn’t get enough credit for the things it does well.

I know, I know; I can hear what you’re screaming through your screen. The stylus controls are clunky, create a barrier between the player and Link as an avatar, and proved to be an unsuccessful gimmick Nintendo moved away from. I confess; the first time I played Phantom Hourglass, I didn’t even finish—I was completely frustrated with the game. Since then I’ve gone back and replayed the game a number of times. This latest play-through has forced me to admit that there are aspects Phantom Hourglass does uniquely well among Zelda games, and many  it does very successfully.

Perhaps the most compelling part of Phantom Hourglass is the stylus based puzzles and problem solving. Being able to take notes, mark locations, passwords, and directions on the map made me feel like a real adventurer, sounding the depths of mystery in ancient temples. This quality partially redeemed the Temple of the Ocean King for me. While I agree players were forced to return to that location too many times, eventually overcoming the challenges of the dungeon through wit and carefully documented strategy felt deeply satisfying. Additionally, using the stylus for items like the boomerang and Bombchus, allowed for some clever puzzles that are among the best in the franchise.

Another portion of the game that I believe deserves more credit is the storytelling. Phantom Hourglass is one of the few Zelda games that takes place outside of Hyrule proper and the traditional confines of Zelda storylines. What I believe was especially beautiful was the way the writers drew inspiration from the classic deep-sea battle of giant squids and sperm whales. The narrative felt fresh, and as a lifelong Zelda fan, I appreciated the break from Ganon.

Lastly, the overworld is surprisingly full and interesting to explore. While The Wind Waker had many successes, and is considered by many to be one of the best installments in the franchise, its overworld is disappointingly empty. As a direct sequel, Phantom Hourglass dramatically improves upon this; each time a new quadrant of the map opened up, I found myself excited to discover islands and meet the new inhabitants residing there. The fact that three new races (Anouki, Yook, and the resident Cobble Kingdom) appear in the game is indicative of the fresh approach Nintendo took with this title.

There are a number of other thrilling aspects of Phantom Hourglass, but the time has come to find out what you think. So tell us—what are the best qualities of The Legend of Zelda: Phantom Hourglass? Share your thoughts in the comments below!

Comments
Sorted Under: Daily Debate, Phantom Hourglass, The Legend of Zelda, The Wind Waker
Tagged With: No tags were found for this entry.