Daily Debate: Was the Rabbitland Rescue Sidequest the Only Saving Grace of Spirit Tracks? 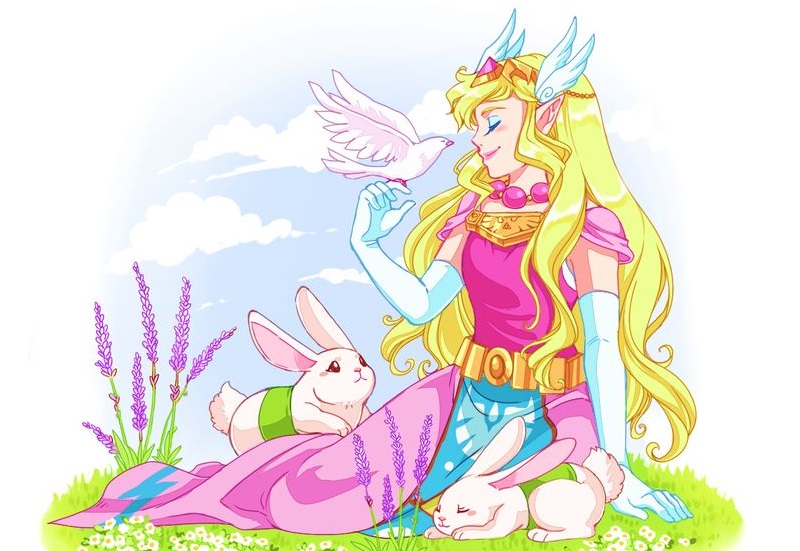 Despite the critical success and love Wind Waker has received over the years, its sequels aren’t regarded with much fondness. While Phantom Hourglass receives more criticism (for the right reasons, if we’re being honest), Spirit Tracks seemed to do better, but not by much. I played Spirit Tracks quite a bit, and made it through a decent chunk of the game, but not because of the story or characters. The only thing I was remotely interested in was rescuing bunnies for the Rabbitland Rescue sidequest. Is the Snow Realm in peril because of a nasty blizzard? Who cares, everyone will wait until I catch me some bunnies, and then name every single one of them because I feel like it.

Joking aside, the Rabbitland Rescue sidequest is literally the only thing about the game that I remember. It’s a memorable sidequest that involves each region in the game, encouraging the character to explore and catch all of the bunnies for decent rewards. It’s like Pokemon, but not impossible. I may not have loved Spirit Tracks, but this is the one fun, distinct quality that I remember about it, and I have to think that means something. I actually didn’t end up beating the game because after my save file was accidentally deleted by a friend that I let borrow the game, I was so sad about losing my bunnies that I never revisited the game. Overall, though, I still have a lot of fond memories of Spirit Tracks in a large part of this sidequest, so I have to ask, am I the only one that was crazy obsessed with it, or was there some merit to it that other Spirit Tracks players enjoyed as well? Did the Rabbitland Rescue sidequest save Spirit Tracks from being considered a terrible game for other players like it did for me? Let us know in the comments!

Comments
Sorted Under: Daily Debate, Original Content, Phantom Hourglass, Spirit Tracks, The Wind Waker
Tagged With: No tags were found for this entry.