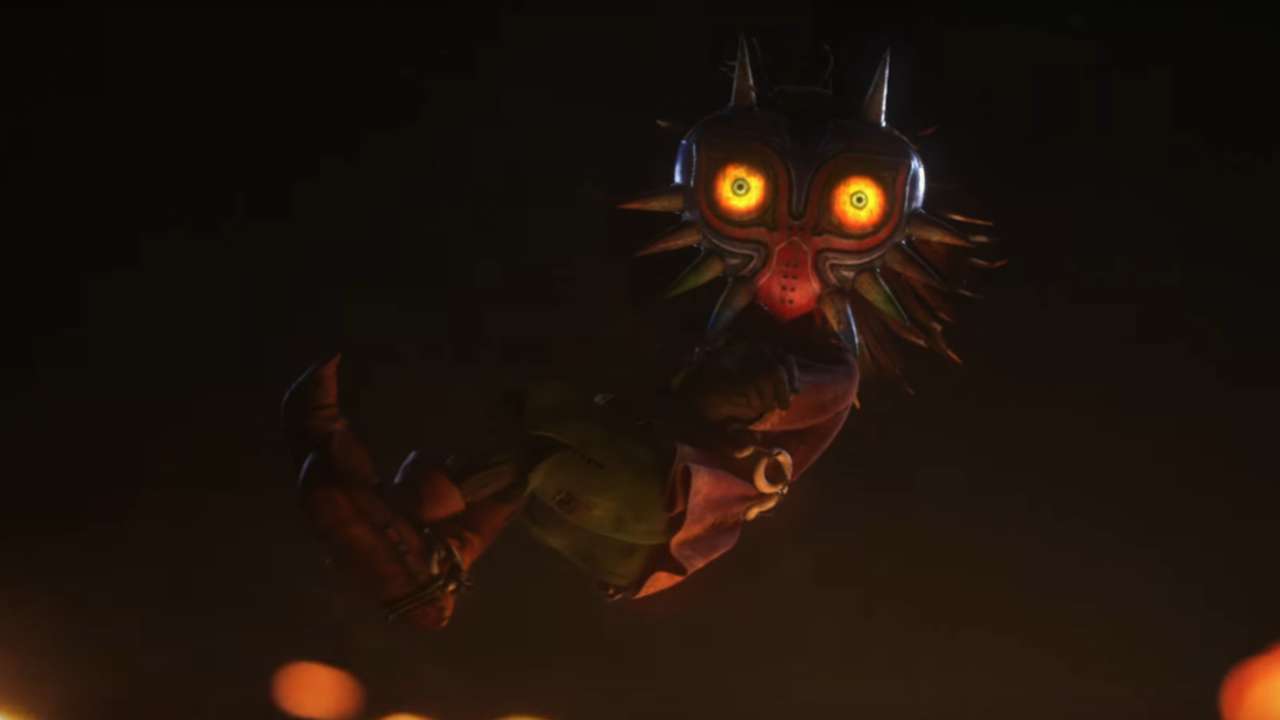 Throughout Majora’s Mask, you try to undo the damage the Skull Kid, under the possession of the titular Majora’s Mask, has done. However, once you stop Skull Kid’s plan, Majora’s Mask itself continues it, causing Link to go after it. There isn’t any motive given for why it wants to destroy Termina. It basically wants to destroy everything for the sake of destroying everything. This is something I think would work well in a future Zelda game. A villain like Majora wouldn’t have any rhyme or reason for why it’s doing what it’s doing, in essence making it a true primal evil.

But what do you guys think? Should villains like Majora return in the future? Let us know in the comments below!

Jarrod Raine is an Original Content Editor and News Writer for ZeldaDungeon. If you would like to see a topic discussed in a Daily Debate or an Editorial, send him a message and follow him on his Twitter!

Comments
Sorted Under: Daily Debate, Majora's Mask, Original Content
Tagged With: No tags were found for this entry.