Daily Debate: Should There Be More Focus on Stealth Quests in Tears of the Kingdom? 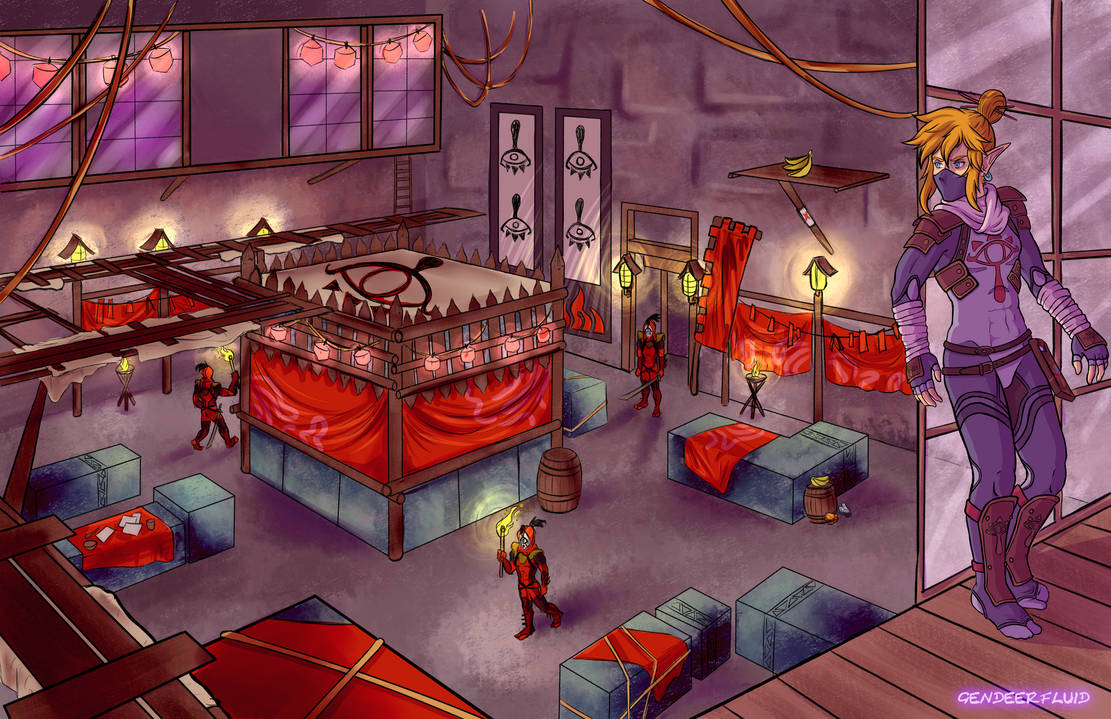 Stealth quests are some of my favorite elements of gameplay in any videogame.  I just love the suspense as I creep sneakily through an enemy’s hold, plundering their valuables before I reach my destination.  And if I’m caught?  Well, then it’s just as fun to deal with the consequences!  Games like Skyrim really hit that sweet, sneaky spot for me, and I’d love to see The Legend of Zelda do more of the same.

Zelda games have incorporated some of their own “stealth quests”, if you want to label them so.  There are some weaker stealth quests, such as when Link receives a telepathic message from Princess Zelda during A Link to the Past.  She beckons Link to sneak into Hyrule Castle from the garden, but as the soldiers aren’t actively looking for him, the sneaky element is more of a mind over matter situation.  Then there are other more basic (but enjoyable) stealth mechanics as seen in Ocarina of Time and Majora’s Mask.  Link must slip past patrolling soldiers into Zelda’s courtyard in the former, and sneak past suspicious Deku Scrubs and vicious Gerudo Pirates in the latter.

There are some games which focus more on stealth, such as Phantom Hourglass and Spirit Tracks.  Both games require Link to avoid Phantoms who have their own special way of chasing down intruders.  Failure to sneak can have dire consequences!  Skyward Sword used the Silent Realms to incorporate its stealth missions.  Strategically-positioned Guardians and Watchers fill the Silent Realms, ready and waiting to make the player feel all sorts of palpitations!  And let’s not forget the series’ latest stealth mission, which sees Link steal about the Yiga Clan Hideout in Breath of the Wild.  This particular sneaky quest involves Link creeping, climbing, hiding and seeking in a way we’ve never seen before, which is very exciting!

I feel as though the Zelda series has really upped the ante with each installment, and is now suitably primed to incorporate at least a few stealth missions in Tears of the Kingdom.  Hopefully Nintendo seizes its opportunity to make this happen!  I think a particular focus on sneak mechanics could bring the game into a whole new level of RPG.

Do you think there should be more focus on stealth quests in Tears of the Kingdom?  What type of sneaky missions would you like to see?  Let us know in the comments below!

Comments
Sorted Under: A Link to the Past, Breath of the Wild, Daily Debate, Games, Majora's Mask, Ocarina of Time, Original Content, Phantom Hourglass, Skyward Sword, Spirit Tracks, Tears of the Kingdom
Tagged With: No tags were found for this entry.