Posted on September 12 2020 by Michaela El-Ters 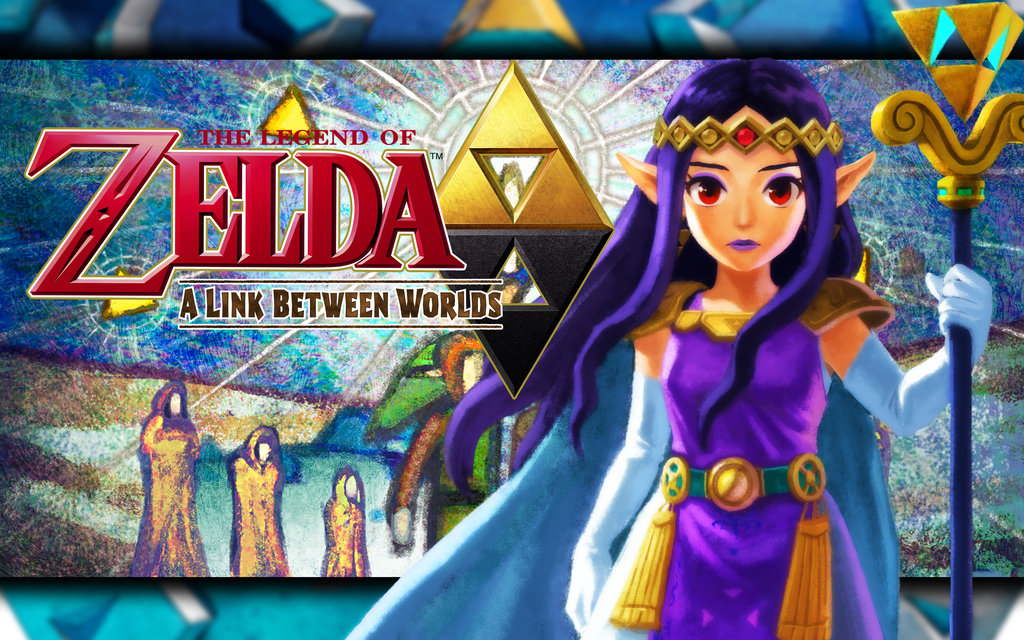 A while back, I read the Polygon article calling for stories and characters that are “black and white,” arguing that games that explore morally gray areas are overdone and unwelcome. The article also argued that redemption stories, or the hero’s fall from grace, are archetypes that aren’t appreciated or necessary. It got me thinking about whether or not the video game industry is truly saturated with these stories that challenge the players, and if the pendulum really needs to swing back to the other side. I think the call for “black and white” stories is unnecessary — after all, the Zelda series is a prime example of this formula in practice. Each Zelda game features this notion of “black and white” and “good vs evil” stories; Link is always good, Ganondorf is always evil. It’s a fine and good formula that’s stood the test of time for decades, but I think introducing gray morals has been extremely effective and beneficial, particularly in The Wind Waker and A Link Between Worlds.

Ganondorf’s monologue describing the winds of Hyrule is maybe one of my favorite moments from the villain. In this rare moment of quiet, he isn’t just evil. He was interesting, and dare I say, even sympathetic. He didn’t just want to overrule Hyrule because he’s “evil” and that’s what he wants to do: his reasons are far more personal, that it represented a different life that he always “coveted” as a result. Hilda in A Link Between Worlds is also a fantastic example of a morally gray “villain,” wanting nothing more than to save her kingdom but trying to achieve her goal in the worst, most destructive way possible. Ravio is probably the closest we have to a morally gray protagonist in the Zelda series through running away from a dire situation, using Link for his own ends, regretting his cowardice, and ultimately stepping up and being brave and courageous when it was needed the most. All of these examples showcase how effective expressing differing views and perspectives can be. Clamoring for simplicity in a video game because it’s “less capable” of expressing morality is diminutive. Video games have the unique capability of being an immersive art form, telling a story while enabling the player to be in control of how they experience said story. Stories evolve and challenge us, so why shouldn’t the Zelda series strive to do the same? I, for one, wouldn’t mind seeing more of it.

What do you think of the call for “black and white” morals in video games? Do you think the Zelda series should feature more morally gray protagonists and antagonists? Let us know in the comments!

Comments
Sorted Under: A Link Between Worlds, Daily Debate, Games, Original Content, The Wind Waker
Tagged With: No tags were found for this entry.