Daily Debate: Should the Yiga Clan Return More Fierce, and With a New Leader in Breath of the Wild’s Sequel? 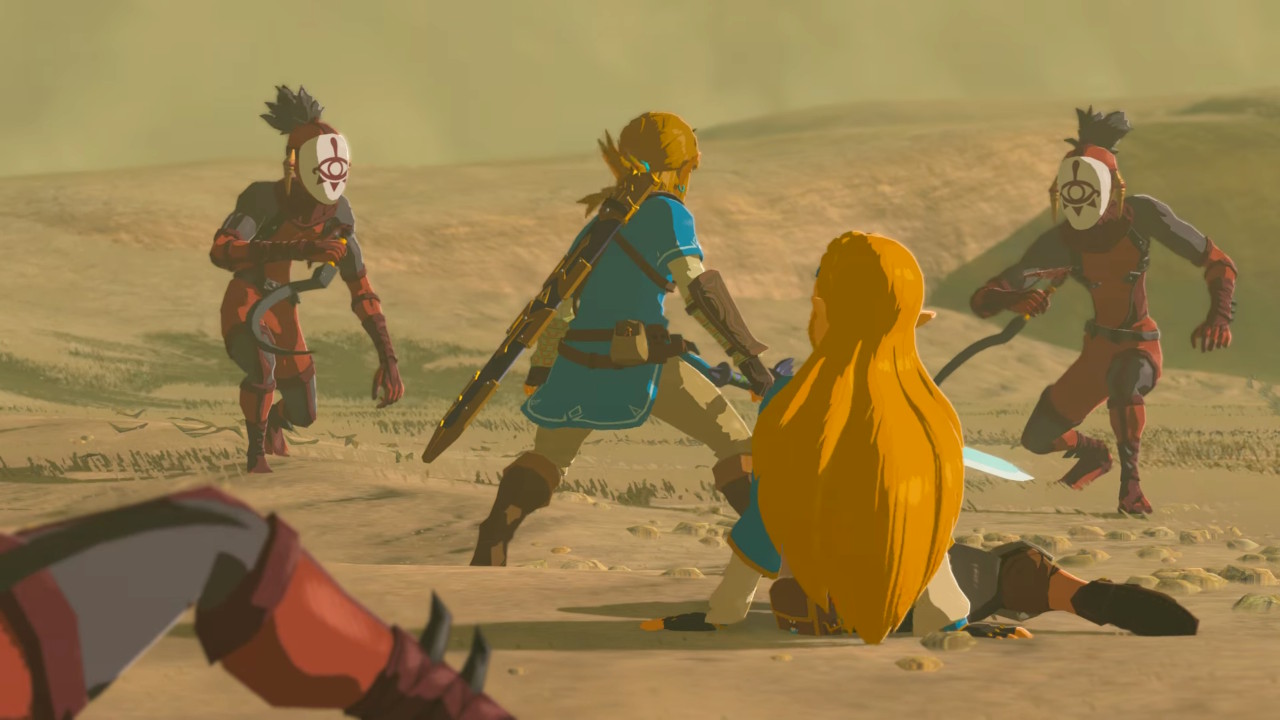 Conceptually, the Yiga Clan is really interesting. The idea of the Sheikah having a schism, and the portion deciding to split off pledging themselves to help Calamity Ganon feels like it should lend itself to a lot of interesting plot points. Naturally I was really excited to see what role they would play in the greater scheme of Breath of the Wild when I was doing my first playthrough of the game. Sadly, I ended up being disappointed because they did not live up to their potential. They ended up being comedic in a way, rather than a meaningful threat. Master Kohga was also defeated, leaving the Yiga leaderless. They could certainly rebound in the sequel to Breath of the Wild, but would it be worthwhile to give them a bigger role and a new leader?

We’re probably bound to have Yiga encounters in Breath of the Wild 2, but if their interactions are going to be more of the same (momentary threats but still rather passive as an organization) I think I’d be even more let down than I was while playing Breath of the Wild. It would be cool if the Clan got a new leader that turned them into an actual threat. I don’t care for Musou games really, but I have to hand it to Hyrule Warriors: Age of Calamity – based off cutscenes, the Yiga look way more interesting and threatening after teaming up with Astor. If they went a similar route with the Yiga in Breath of the Wild‘s sequel, it might be a cool development for them. They are obviously already angry for Master’s Kohga’s death since they attack Link more often afterwards, they should be willing to do some brutal things to kill Link besides just sending Yiga Blademasters after him in the sequel.

Would you like to see the Yiga Clan in a more prominant and aggressive role? How would you like for this to be accomplished? Has Age of Calamity already diminished the novelty of such a progression for the Clan, and in that case, would it be better for them to remain as they are in Breath of the Wild? Sound off in the comments below!