Daily Debate: Should The Legend of Zelda Series Have More Stealth Missions In Future Installments?

Posted on February 01 2021 by Samantha Reynolds 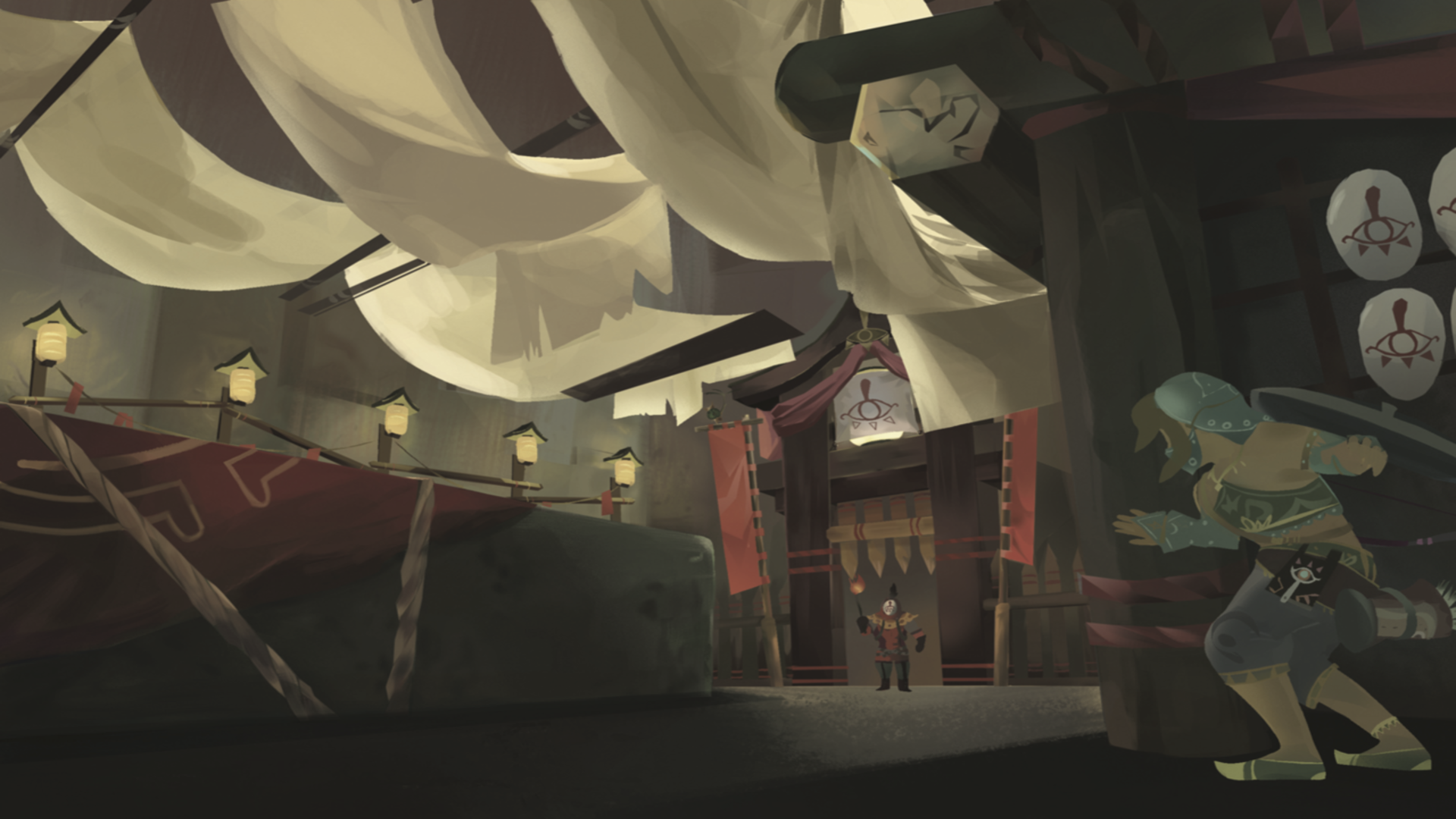 Many RPG’s feature stealth missions to help bring variety into gameplay. The Legend of Zelda series is no different, with Breath of the Wild bringing the most complex of those that the series has seen. Infiltrating the Yiga Clan brought me a good hour of stress, as I struggled to move about the hideout without being detected. However, despite the stress it caused me, I really enjoyed that mission, as it felt completely different from what other games had to offer in terms of stealth. Taking a page from Breath of the Wild, should The Legend of Zelda series go forward with these types of missions in future games?

There are a few examples that I can name from previous games that feature some instance of stealth. Phantom Hourglass’s Temple of the Ocean King has a stealth segment, as does Twilight Princess, as Link sneaks around Ordon Village in his wolf form. Ocarina of Time, too, features a small stealth segment, as young Link slides past Castle Guards in order to speak with Princess Zelda. Those missions were fun at the time (aside from the Temple of the Ocean King), but Breath of the Wild truly brought stealth missions to another level.

If, going forward, Nintendo implemented more missions like the Yiga Clan mission, would that be something you would support? Despite feeling incredibly stressed out when trying to sneak past enemies, I think missions like these add more character to the game. Also, to me, implementing stealth missions simply makes sense from role play and lore perspectives.

Would you like more stealth missions going forward in the series? What has been your favorite stealth mission in previous Zelda games? Let us know in the comments below!

Comments
Sorted Under: Breath of the Wild, Daily Debate, Ocarina of Time, Original Content, Phantom Hourglass, Twilight Princess
Tagged With: No tags were found for this entry.