Daily Debate: Should There Be Another Four Swords Installment? 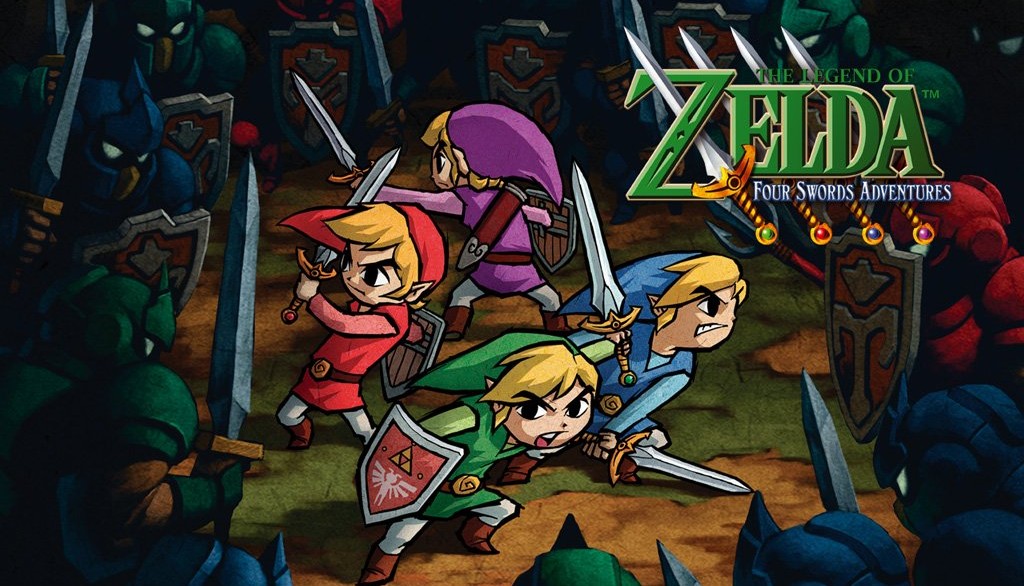 Two of the more unique entries in the Zelda franchise are the multiplayer experiments Four Swords and Four Swords Adventures. Utilizing the titular weapon, Link was able to split himself into four separate versions of himself, each adorned in a different color. These Links were then able to be controlled by four separate players for co-operative questing with a splash of competitive spirit for good measure. The closest we’ve gotten to recapturing that formula was the 2015 3DS title Tri Force Heroes, but there were enough unique concepts and mechanics in this game that it felt overall like a separate entity unto itself.

Fast-forward five years and we haven’t gotten any hint from Nintendo that they plan on releasing another installment in the Four Swords line of spin-offs. The next Zelda title on the horizon is the sequel to Breath of the Wild and will no doubt push the mechanics and concepts that were introduced in the original even further. However, after the dust has settled on the much-touted sequel, what then? I think it would be in Nintendo’s best interest to launch a new Four Swords game for Nintendo Switch.

The Nintendo Switch as a platform could easily allow for the local co-op shenanigans of the two original titles, and if they were wise, Nintendo could position a new Four Swords as a killer app for their Nintendo Switch Online subscription service. No longer would you be restricted to knowing up to three other friends with the game in order to enjoy the full experience — you could search online for other adventurers to join in the fun.

A progression system could add a healthy amount of longevity to the game, with various unlocks and maybe some new equipment to keep players coming back for more. And while I’m absolutely not a fan of live services, if Nintendo ever embraced the recent trend in earnest, this is a title that could absolutely benefit from a continual stream of new dungeons, story elements, gear, etc.

Finally, there are some design options that could spice things up a bit. In the past, Four Swords games were fashioned after classic, isometric Zeldas ala A Link to the Past. While Nintendo could absolutely continue this trend and possibly utilize the assets from the recent Link’s Awakening remake with its toyetic art style, who’s to say that they couldn’t go in the direction of an open world environment similar to that of Breath of the Wild? While both options are absolutely viable, I think that a fair amount of players (myself included) would appreciate being able to run around a map of Hyrule together with the degree of freedom that Breath of the Wild affords.

So what do you think? Is it time for a new Four Swords installment? Let us know in the comments below!

Comments
Sorted Under: A Link to the Past, BOTW2, Breath of the Wild, Daily Debate, Four Swords, Four Swords Adventures, Link's Awakening
Tagged With: No tags were found for this entry.