Posted on February 24 2021 by Brittany Lindstrom 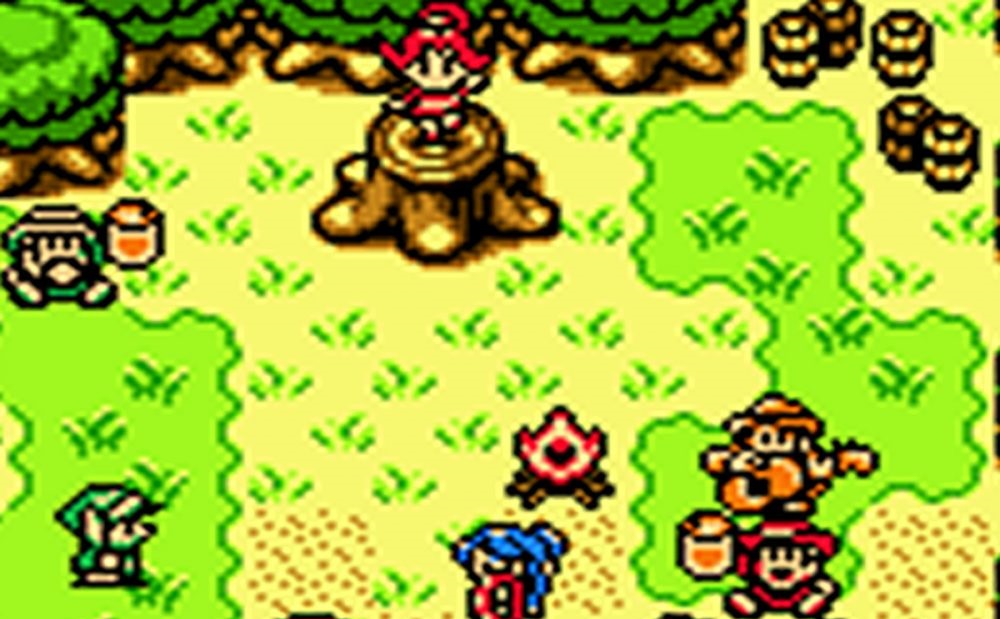 Remember when Avengers: Infinity War came out? The Internet flooded with memes surrounding the movie’s claim that it was the “Greatest Crossover Event of All-Time.” Marvel’s bold claims aside, that slogan is exactly how I feel whenever I reminisce on Capcom and Square developed Nintendo titles. Super Mario RPG? Classic. The Minish Cap? Chef’s kiss to that. And, of course, we’re all celebrating the Oracle games this week. But is handing Hyrule Castle’s keys to another developer best for the franchise, and should Nintendo engage in this practice more often?

The past several years have given gamers several surprise collaborations between the Zelda team and third party developers. Hyrule Warriors, Cadence of Hyrule, and the canon Hyrule Warriors: Age of Calamity. Each of these titles listed have been unique gameplay experiences, and a breath of fresh air. Third party developers bring their strengths, style, and unique storytelling to the franchise, giving us content that Nintendo simply can’t.

When these collaborations go well, they give us great games with less downtime between titles developed by the core Zelda team. The Minish Cap filled the four year void between The Wind Waker and Twilight Princess. Hyrule Warriors: Age of Calamity is certainly bridging the gap between both Breath titles. But, when third party games go bad… well, we all know about the CD-i. The question becomes one of risk versus reward. Trusting development to a third party can be a huge boon, but a bad game risks cheapening the franchise. Still, Nintendo has learned how to collaborate with third party developers in a manner that gives the creators freedom to do what they wish, while staying true to the Zelda spirit.

If you were Nintendo, what would you do? Would you continue to collaborate with third party developers, perhaps releasing a new third party title each year? Do you like the current rate of collaboration? Or, do you believe Nintendo should cease their third party team-ups and focus only on games developed by the core Zelda team? Share your thoughts with us below!