Daily Debate: Should Link Ever Speak In A Zelda Game?

Posted on February 21 2020 by Alexandria Weber 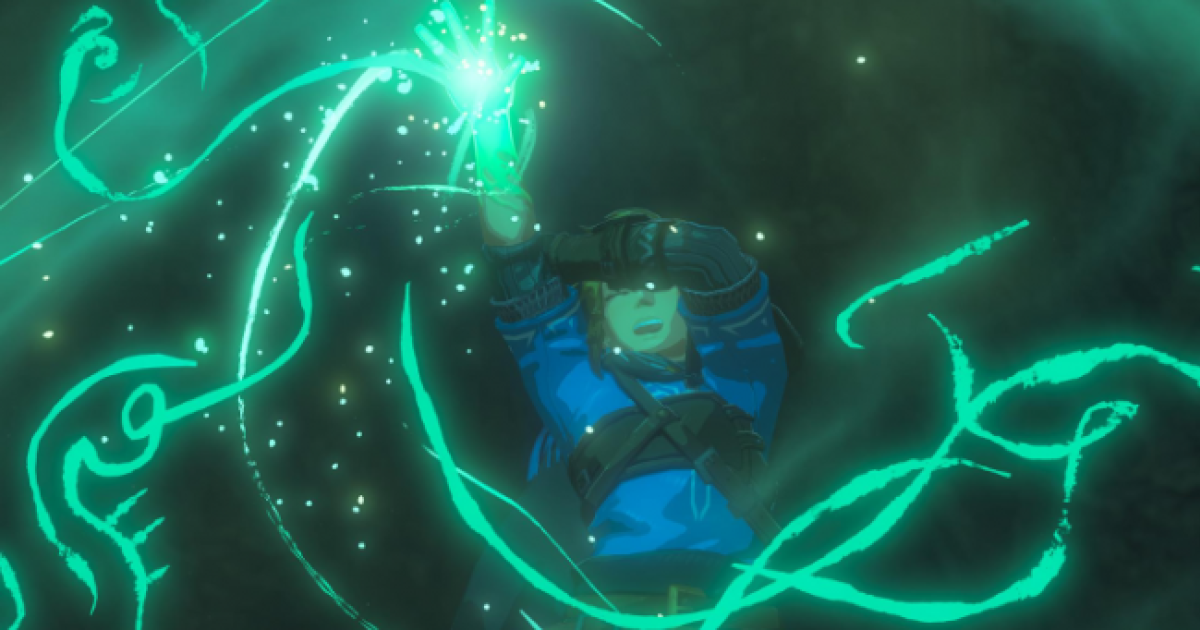 One of the more debated aspects of the Zelda series is Link’s apparent silence. Fans sometimes attribute his lack of speech to physical muteness or characteristic shyness, yet according to his creators, Link’s role is actually intended to be a blank protagonist. Their aim was to allow players to identify with Link on their own level, but somehow, opinions became divided in that regard. I am of the opinion that Link’s selective muteness only hinders his speech. This is especially true since Link does interact with people as if he is talking.

Up until recently, Zelda fans didn’t even have the opportunity to hear the voices of NPC’s. Then Breath of the Wild came along and changed everything. It introduced the series to voice acting and actually explained Link’s silence in cut-scenes. We now know that with so much at stake before Calamity Ganon struck, Link felt it necessary to stay strong and silently bear any burden. However, one hundred years later, he is depicted as more open; a characteristic that consistency would warrant carrying over to a sequel. So, with the sequel to Breath of The Wild in the works, it begs the question of whether or not we want to hear Link’s own voice.

Of course, overt dialogue would not be necessary to further Link’s possible arc. His potential recovery from trauma and/or rebuilding his relationship with Zelda shows plenty of growth in itself. But, to hear Link speak would, in fact, break the conventions of the Zelda series in interesting ways. The very act would send the future of Zelda titles down a very new and exciting path.

What do you think? Should Link talk openly in a Zelda game? Let us know in the comments below!