Daily Debate: Should Cadence of Hyrule ever be Considered Canon? 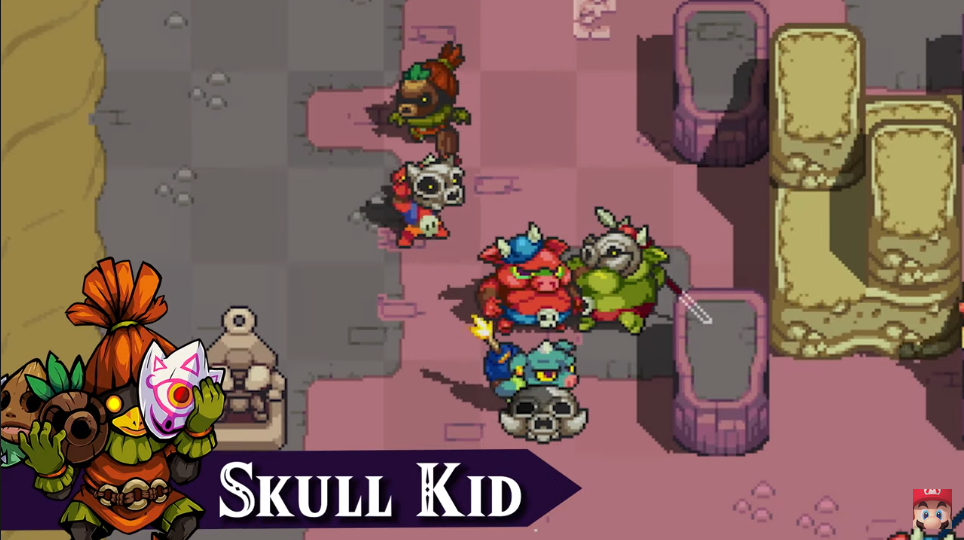 The recent Nintendo Direct Mini featured some really exciting Zelda related news. Fans can expect loads of DLC for Cadence of Hyrule, including added music, additional characters, and a brand new storyline featuring Skull Kid! Currently, the game is one of a collection of Zelda spin-offs, none of which are considered canon. But with the fresh adventure featuring the beloved Skull Kid, it’s worth asking if, and under what circumstances Cadence of Hyrule could be considered canon.

It is true that the game was developed by the third-party, Brace Yourself Games, and only published by Nintendo, but some of the best handheld Zelda titles were also developed by Capcom. The lack of development by Nintendo directly doesn’t seem to be a deal breaker for considering a story canon.

Certainly Cadence of Hyrule wasn’t intended to be official lore when it was created, and it poses a variety of storytelling issues that would complicate Zelda mythology, such as the coexistence of certain enemies that don’t appear together in prior games, as well as the appearance of crossover characters like Cadence. Would it be possible, however, for the DLC focusing on Skull Kid to meet the requirements of canon consideration?

Let us know what you think! Should Cadence of Hyrule ever be considered canon? What would have to happen for this change to take place? Share your thoughts in the comments below!

Comments
Sorted Under: Cadence of Hyrule, Daily Debate, Games, Original Content
Tagged With: No tags were found for this entry.