Daily Debate: Should Breath Of The Wild 2 Serve As A Sendoff For Ganondorf? 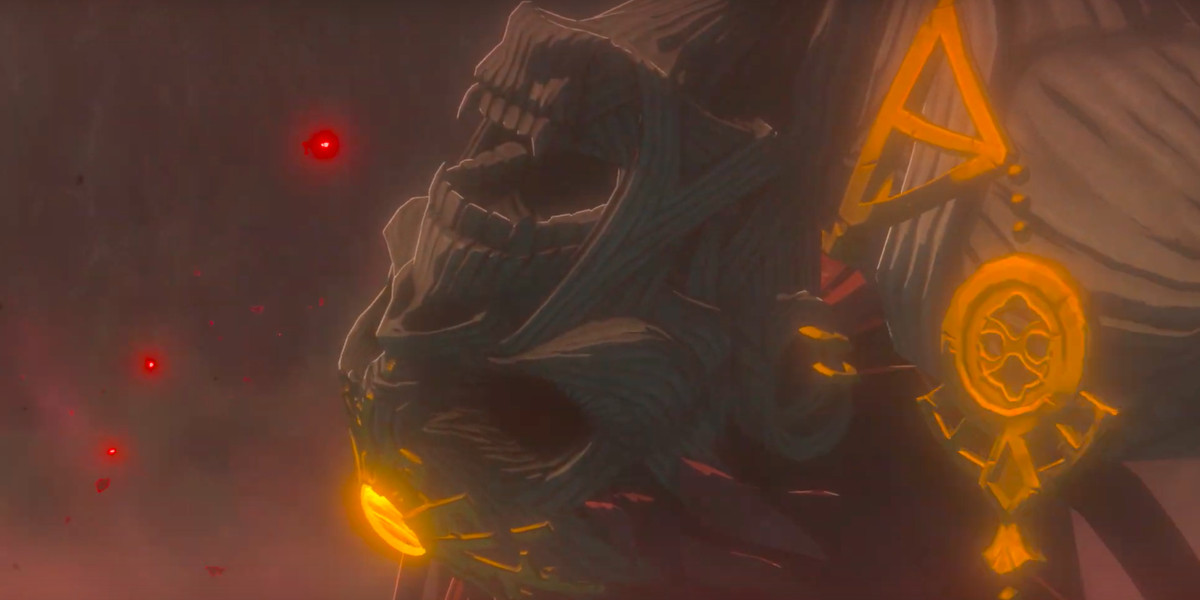 One of the most exciting prospects regarding the story in Breath of the Wild 2 is Ganondorf’s return. This would mark the villain’s first appearance in a mainline Zelda entry since 2006’s Twilight Princess. Although Nintendo has yet to confirm his re-emergence outright, all signs point to that being the Demon King’s reawakened corpse in the E3 2019 trailer. And assuming Breath of the Wild 2 — like its predecessor — features voice acting, this’ll be an opportunity to bring this character to life like never before.

Now, it has been a long while since we last saw Ganon in his human form outside of a spin-off such as Hyrule Warriors. Whichever way you slice it, though, this guy has scrapped with the Hylian Hero seemingly countless times. And as Skyward Sword revealed, this cyclical conflict all stems from Demise’s curse — a curse that, up to this point, at least, has shown no sign of being lifted.

That being said, how would you feel about Breath of the Wild 2 signaling the end of Demise’s bloodstained cycle? Or, if nothing else, the end of Ganondorf’s role as Demise’s heir? Of course, I understand that this would largely come down to execution, but in principle, would you be okay with Link ending the Gerudo King’s reign for good with this next outing?

In many ways, Ganon is as synonymous with the Zelda series as the princess herself. Several other villains have taken the final boss slot throughout the years, but it’s strange to think of another character assuming Ganon’s role as the series’ main baddie. And as iconic as the King of Thieves is (aside from Midna, he’s my favorite Zelda character) it’d be a bold, worthwhile risk to pass his mantle onto someone else. Additionally, considering how many times we’ve fought this guy, I would love to see Nintendo’s take on the final Ganon battle — the fight to end all fights. What would that look like? A significant part of me can’t help but want to find out.

What about you, though? Would you like to see this incarnation of Ganondorf be the last? Or do you feel as though he’s just too important to the series’ identity to retire for good? Please share your thoughts in the comments below!