Daily Debate: Should Breath of the Wild 2 Incorporate Musical Magic? 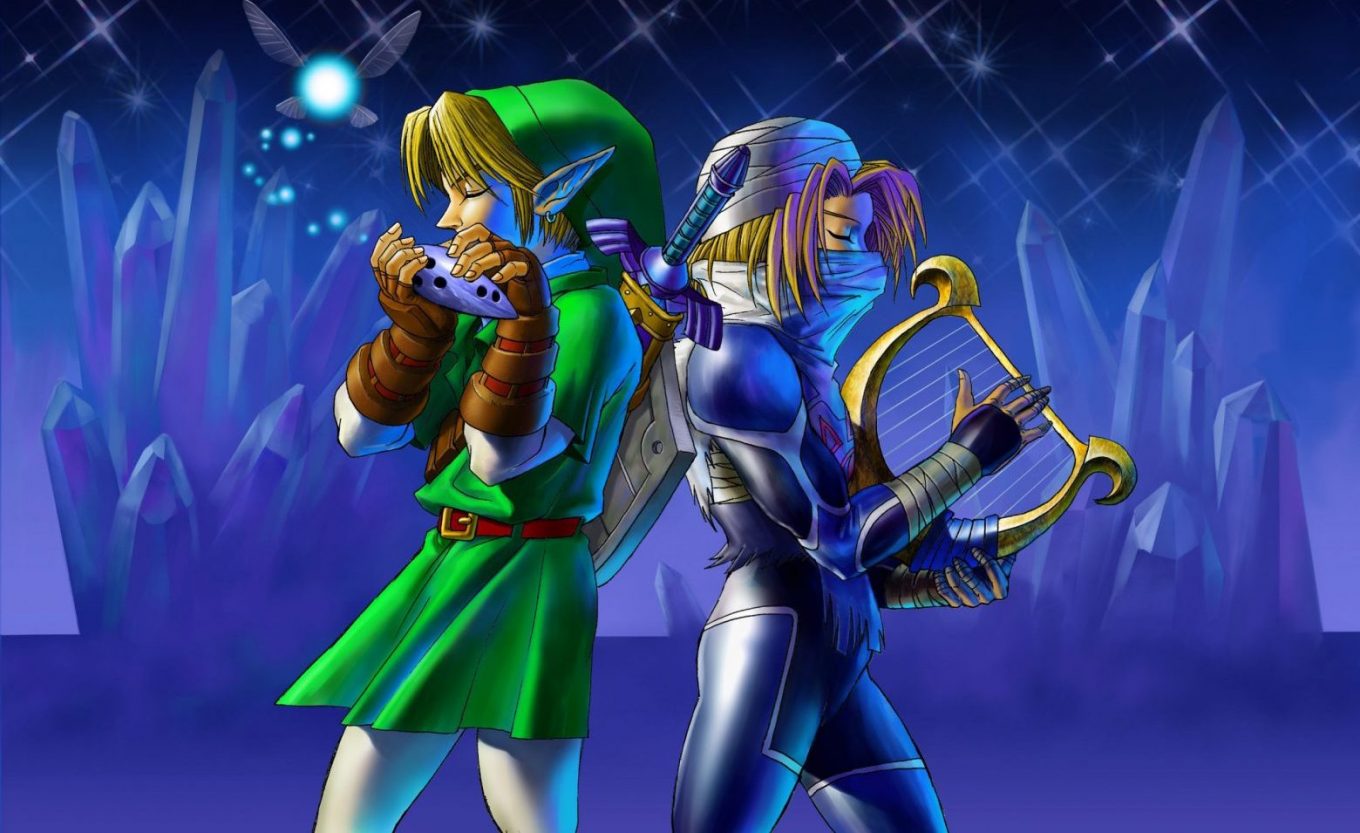 If you look back across the series, you’ll notice that most Zelda games incorporate the use of a musical instrument to enact magical actions.  Whether it’s the instrument itself, or the notes and sounds strung together in harmony through it, the resulting music and associated powers have been quite prevalent throughout Link’s adventure.

We’ve seen musical instruments play a huge part in some fan-favorite games, like Majora’s Mask.  Players got to experience the Deku Pipes, Zora Guitar, and Goron Drums, while playing tunes with special effects that would help Link to do things like reveal temples, awaken a giant turtle, and put an enormous Goron to sleep!  Then there is the Spirit Flute from Spirit Tracks, which energizes the Spirit Tracks when a duet is performed to standard.  And of course, we can’t forget the Goddess Harp, which Link can use to open the gates to the Silent Realms in Skyward Sword.

There are a lot more instruments to mention, and to list the magical songs associated with them would take more time than this Daily Debate would allow, so an honorable mention for the Ocarina of Time is what I have planned.  This gorgeous instrument is decorated with the symbol of the Triforce, and is imbued with mysterious powers.  When the correct tune is played, Link can traverse Hyrule in an instant, summon storms, and even control time itself.  The songs are memorable, and for me, instantly recognizable.  I really enjoyed the gameplay element of utilizing musical magic with this instrument, and felt it could have added something a little traditional to Breath of the Wild.  Unfortunately, it was never meant to be, but I’m crossing my fingers to see Nintendo include some sort of musical magic in the sequel instead, even if it doesn’t incorporate the ocarina itself.

So, do you think Breath of the Wild 2 should incorporate musical magic?  Let us know in the comments below!