Daily Debate: Is The Crux of the Plot in Link’s Awakening Ruined for Some Younger Generations?

Posted on September 13 2019 by Charles Xavier 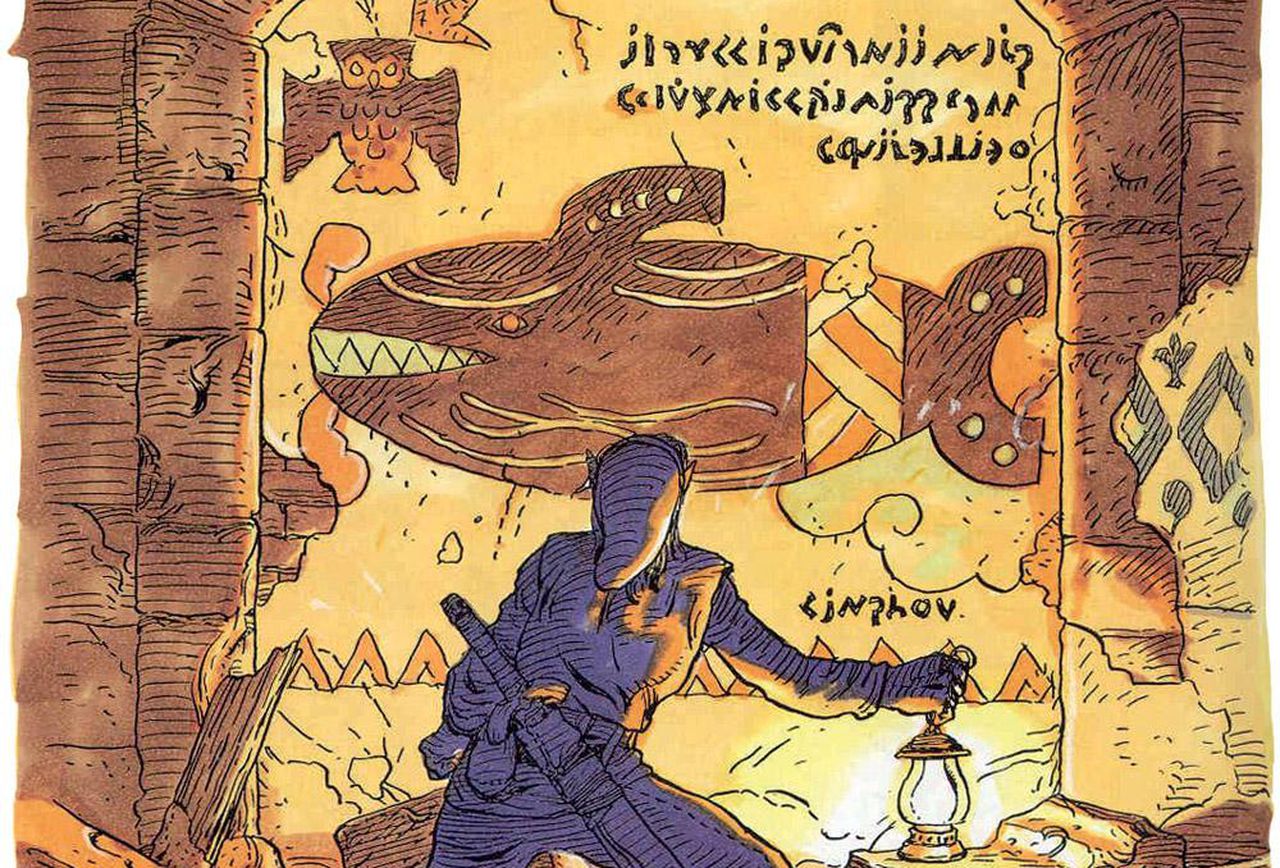 Gaming was very different when I was younger. The Internet wasn’t something I used often until I got my first PC in 2007, so when I played games early in my childhood, there was little to no chance the plot could get spoiled for me. For those of us who grew up before accessing the Internet on multiple devices was a commonplace thing, we could play a game without fear of spoilers. Modernly, it’s hard not to come across a spoiler of something if you use the Internet daily. This got me thinking, for younger generations who might be exposed to Link’s Awakening for the first time with the upcoming Switch remake, are they going to be able to play it spoiler free like many of us did when we were children?

I’m pretty sure very young children will be able to play the game without worry, but older children and teenagers might have the game spoiled for them before they even play it. I think the only way to avoid it would be refraining from using an online Social Media outlet that talks about The Legend of Zelda.

What do you all think? In this age can children play games without them being spoiled? Share your thoughts in the comments below!