Daily Debate: Is Nintendo’s Marketing Team Taking the Right Approach with Tears of the Kingdom? 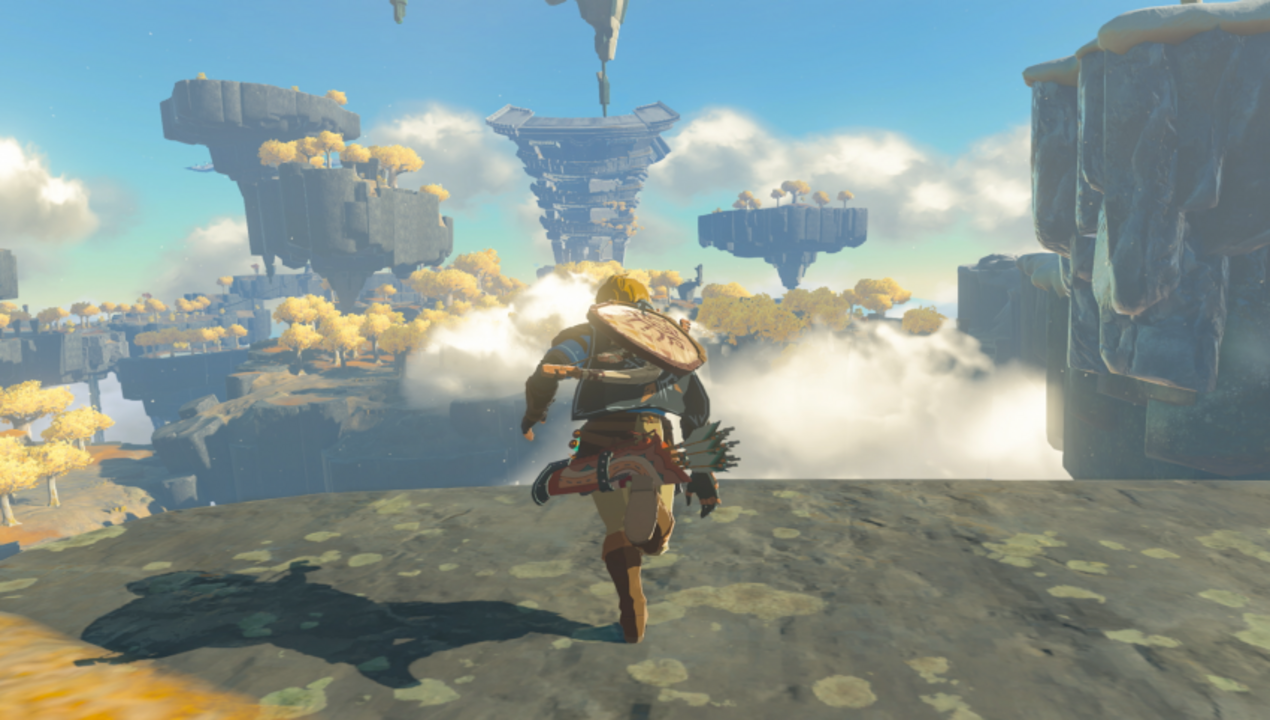 To the relief of Zelda fans the world over, Nintendo finally revealed more information on the upcoming Tears of the Kingdom. Still, little more is known about the game than what was known before this latest trailer, something which may or may not be good, depending on how you look at it.

There’s an intrinsic value in not knowing a lot about a game before its release, as it creates a feeling of suspense going in, and generates countless moments of awe and surprise while playing the game. The breath of mystery keeps fans guessing and theorizing, always speculating about what they may encounter. That certainly seems to be the route of Tears of the Kingdom’s marketing campaign so far, at least. Yet, the same effect could be had if Nintendo were to off more of the game through story and gameplay trailers. The questions, then, is this: what’s not enough, and what is too much?

To put it frankly, the answer to that question is up to personal preference. Right now, I think Nintendo walks a fine of just enough. With eight months until launch, Tears of the Kingdom has received four trailers, leaving crumbs for us fans to piece together uncontextualized elements of the story and have fun theory crafting. We’ve received just enough to think we know what’s going on, yet only enough so that we don’t know too much and could be mislead to find even greater surprises in what the story holds than if we’d seen a lot.

I want to compare this marketing method with that of Pokémon Scarlet and Pokémon Violet for a moment. As is the case with Zelda right now, Game Freak has revealed traditionally little about their upcoming games in terms of story, locations, and most of all, Pokémon. In so doing, they are revealing to fans just enough Pokémon to satiate their taste-buds and give them ideas of what they may have on their team, but holding back enough to have a large amount of new, unseen monsters for players to discover as they make their journey through the new games. Pokémon Sword and Pokémon Shield‘s marketing went a similar way, and I was pleasantly surprised to discover many Pokémon I had no idea existed as I played through the game. From that perspective, I’m absolutely sympathetic with the idea that less is better.

On the contrary, Zelda news has been exceedingly dry as of late, and the lack of any news about ports for Twilight Princess HD and The Wind Waker HD isn’t helping. I think I speak for all of us when I say more information about the coming game would be much appreciated. What’s more, unlike Pokémon, the mystery around Zelda titles is different. Rather than banking on new creatures to capture and befriend, Zelda banks itself on its world, story, and gameplay, and thus far, we know little about any of that. To be honest, I’m OK with not knowing a lot about the game’s story, but I’m eager to know more about the world and gameplay. I don’t need a lot; in fact, would prefer if most of what the game has to offer in those categories is left to be revealed in the game itself, but those would be good trade-offs for giving fans more news while holding back on the story. Sooner or later, I believe we’ll learn more about all of this, perhaps at the Game Awards this December, or another Nintendo Direct later this fall. Until that day, however, I believe Nintendo will be relatively tight-lipped about the game as they’ve been so far.

But what are your thoughts? Should Nintendo reveal more and speak about the game more often, or is there current track OK? How much do you want to know before Tears of the Kingdom launches next spring? Let us know in the comments below!