Daily Debate: Is Hylia the Person Depicted on the Mural in Tears of the Kingdom’s Trailer?

Posted on September 21 2022 by Charles Xavier 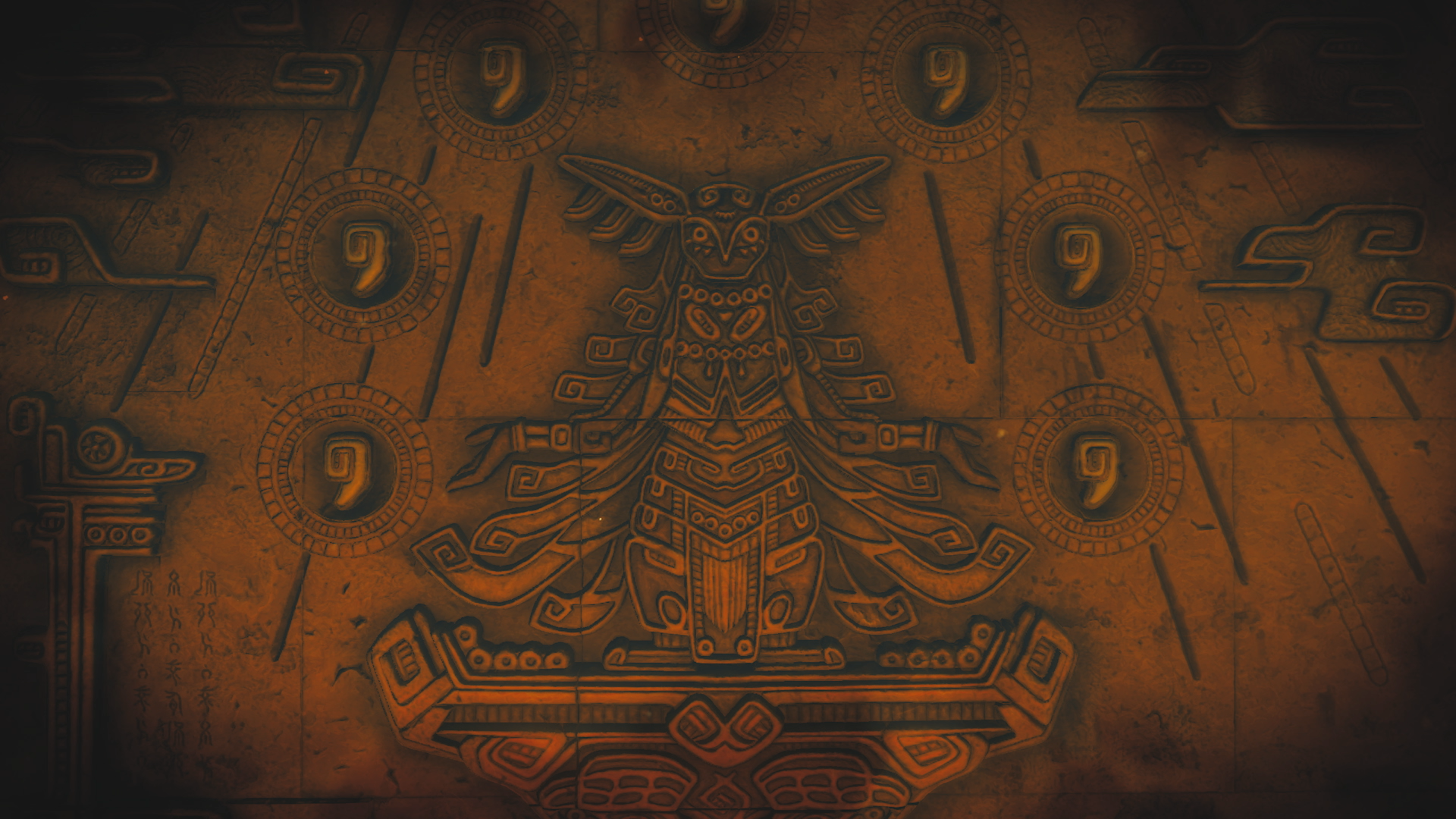 It feels like it’s been an eternity since we’ve gotten news on the sequel to Breath of the Wild, and now that the drought has been eased, the Zelda fandom is in a frenzy! Although the trailer was short in the recent Direct, it has plenty to unpack, and perhaps the most interesting speculation I’ve seen is whether the focal character on the mural that the trailer opened with is Hylia, any previous character, or perhaps a new one?

Hylia comes to mind because she seemed pretty important in Breath of the Wild, and in Skyward Sword, both games that seem to share more similarities than one would expect, considering their core gameplay is so different. Tears of the Kingdom returning to the skies feels like it solidifies the connection even more, so it might not be far-fetched to speculate that the mural uniquely depicts Hylia. Perhaps because the Master Sword was eroded by Malice, Link has to return to the skies to seek aid from the gods that Hylia was a member of?

The trailer also indicates that the Zonai will be involved in the game through the iconography, but sadly we know very little about this tribe. With that in mind, the character could be someone who was a Zonai, perhaps a Zonai deity or important historical figure for them? I do also wonder if it could simply be the Zonai re-imagining of Hylia.

I’m interested to hear what other speculation there might be? Do you agree it could be Hylia, or is there a different character you have in mind? Let us know in the comments below!