Daily Debate: If You Could Rewrite Any Zelda Game From the Perspective of Link’s Companion, Which Would You Choose? 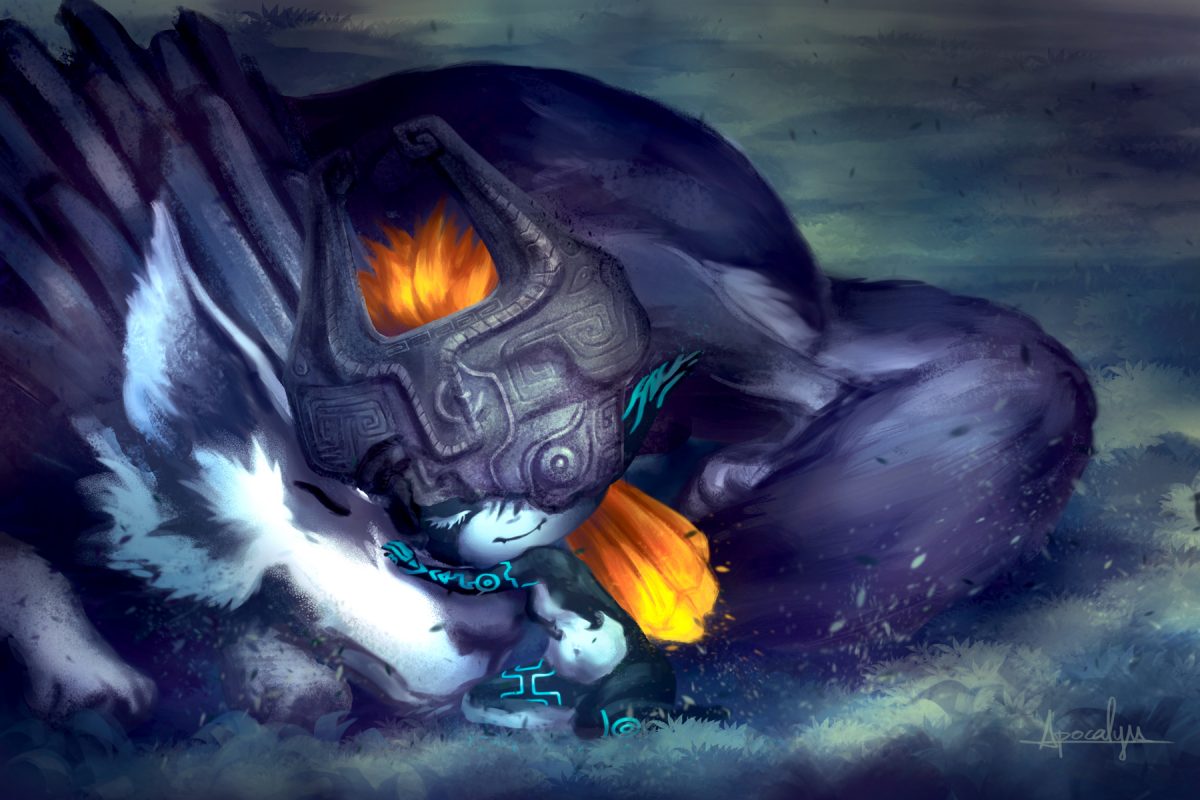 Sometimes, heroes need a helping hand. They’re doing their best to fight evil, explore dungeons and vast lands, racing against time to change the fate of worlds, make massive feasts (to replenish health and stamina, of course)… They cannot do it all themselves! And Link? Well, several games in the Zelda series prove that he is no exception.

Yet, no one stops to consider what it is like to fight alongside the Hero of Hyrule as he stumbles his way to victory against the powers of darkness. Everyone rolls their eyes at Navi while she tries to tell Link where to go next, yet who asks Navi what it’s like to guide a boy who just doesn’t listen? And who ever thought to talk to Midna about taking care of a wolf boy who just discovered his own tail?

Personally, I’d love to see a game from the perspective of at least one of Link’s companions. Players can guide the hero, advise him, fight with him, or even remind him that maybe he should take a rest, he’s been going at it for seven hours straight. To get into the head of Spirit Tracks’ Zelda or Majora’s Mask’s Tatl could be a fun new way to experience an already beloved game and finally see a new perspective in our hero’s journey.

So if you could rewrite any Zelda game from the perspective of Link’s companion, which one would it be? Let us know in the comments below!