Daily Debate: If the Triforce is Sentient Why Does it Forgo Mortal Morality? 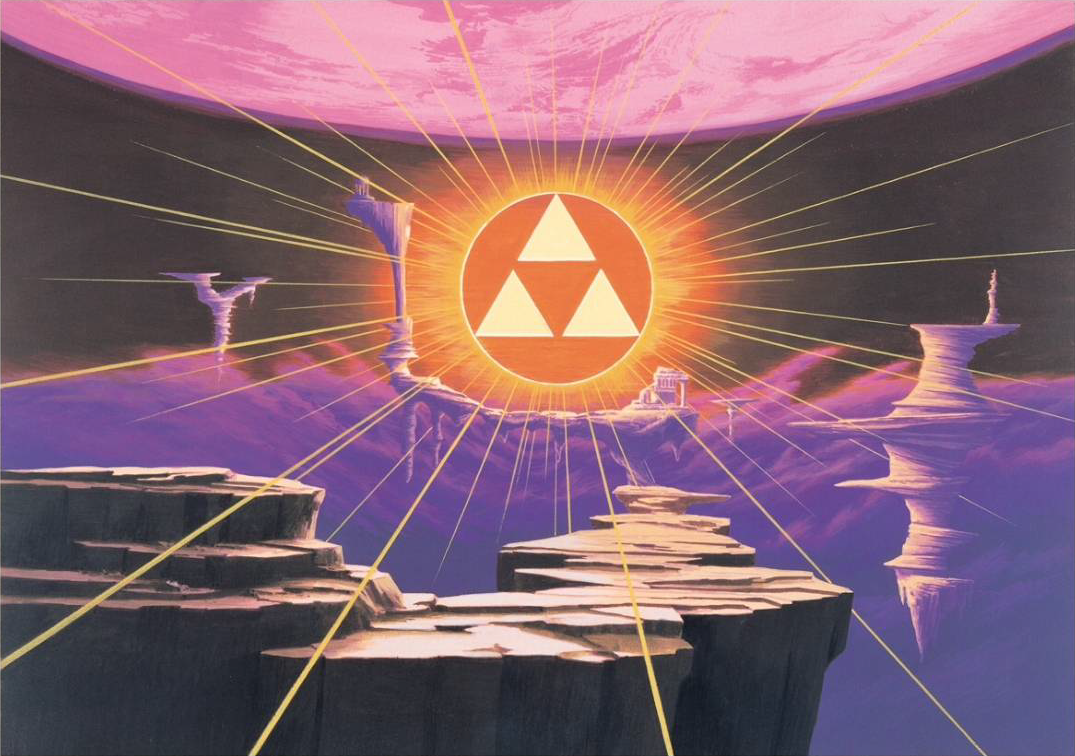 At the end of A Link to the Past the “Essence of the Triforce” speaks to Link, telling him what Ganon’s wish was. It knows the difference between a good and an evil wish too, according to that dialogue, debunking theories that it is blind to the morality of a wish. The Triforce is beyond a doubt sentient, but it chooses to reward a wish regardless of the positive or negative implications of it.

This leads to the next argument, perhaps it is an indifferent relic? Well, acting contradictory to apathy, at times it has randomly intervened into events and changed outcomes. In the Oracle games the Triforce transported Link to Holodrum and Labrynna to prevent the resurrection of Ganon, which was ultimately a good deed. However, in Twilight Princess it split itself on a whim at the most inconvenient time, saving Ganondorf from certain death, causing an entirely unnecessary series of events which were bad. For all it’s benefits, it has even more drawbacks; even when it has been used for good things, the bad things that befell Hyrule would have never occurred to begin with if the Triforce had simply never existed.

So what is the deal with the Triforce? Why does it choose to sit idle when it is being used for bad things, yet it will occasionally try to be helpful at times? Is the terrible moral compass of the Triforce a detriment to Hyrule? Would it have been better if the golden triangles were never created to begin with? We’re interested to hear your thoughts in the comments below!

Comments
Sorted Under: A Link to the Past, Daily Debate, Games, Original Content
Tagged With: No tags were found for this entry.