Daily Debate: How Would You Design a Zelda Theme Park Attraction? 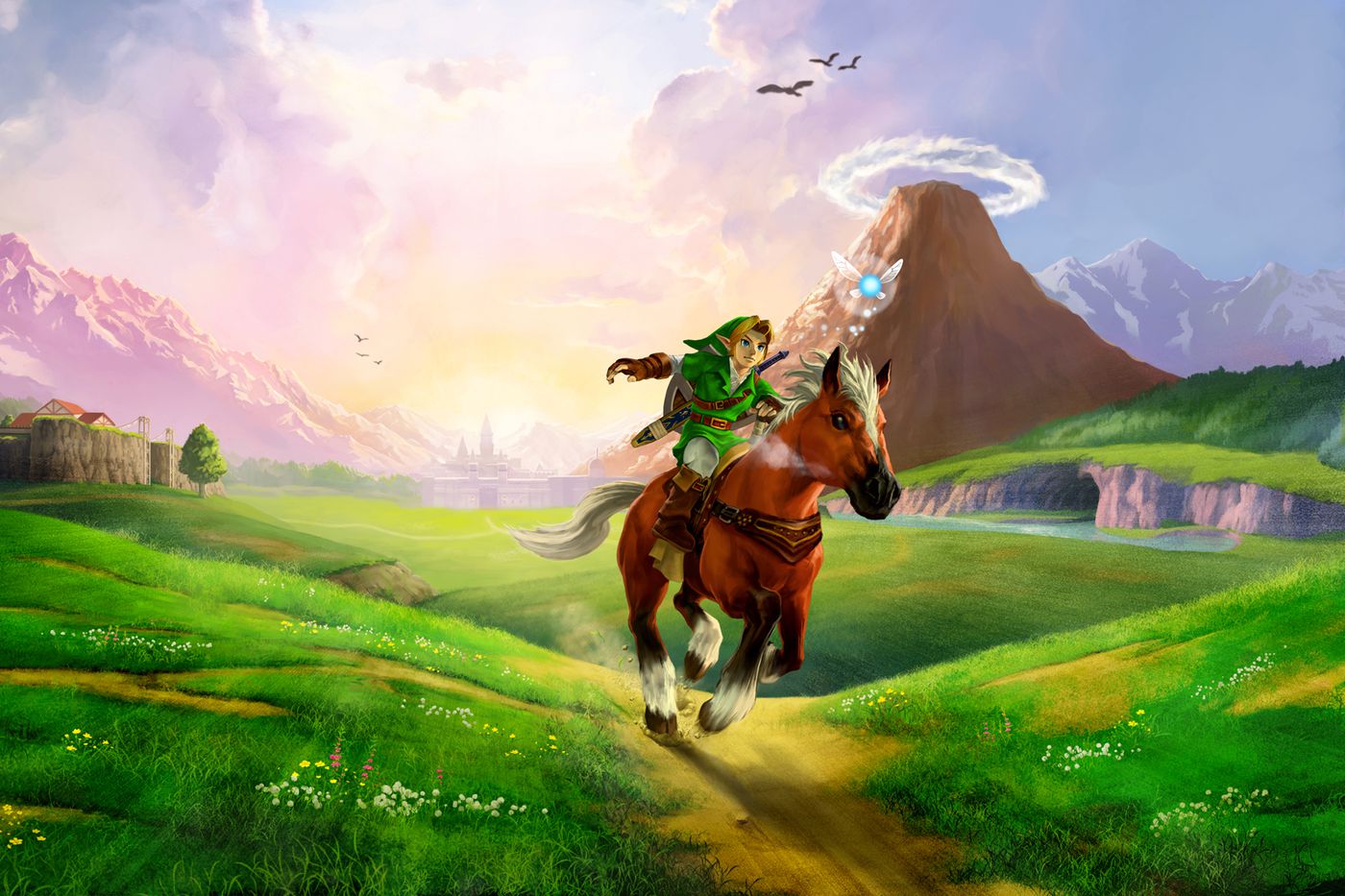 I recently returned from vacation to Universal Studios Florida and I had the most amazing time! Everything was incredibly themed and when you walked into the different lands you felt like you were whisked away somewhere new. Theme parks are hubs for many themed lands based upon fairy tails, movies, books, and other popular IPs. So, if The Legend of Zelda got its own Hyrule themed land how would you design its main theme park attraction?

In my experience theme park attractions can be as simple as a walk-through show, a massive rollercoaster, a dark ride, or something that involves 3D/4D elements. A Zelda attraction could be any one of those things, but I think what would entice me most would be a 4D dark ride themed with Ocarina of Time in mind. A 4D ride is a ride that incorporates 3D elements along with other physical elements like sound, mist/fog effects, and other movement to immerse people into the action. Ocarina of Time is iconic and imagine taking an abridged journey with Link through Hyrule. From Link’s quiet beginnings in Kokiri Forest to his final battle with Ganon as the ride’s climax. It could be an adventure through time! In my mind I’m basing this ride idea from Harry Potter and the Forbidden Journey located at the different Universal Studios parks. The aforementioned ride is not 4D itself, but it incorporates screens, movement and built in scenery that make the ride super immersive.

Another idea would be a walk-through attraction of the pedestal of The Master Sword. It would be a cool place to take pictures and maybe if someone were lucky they might be able to pull the ancient sword from its plinth?

What do you think though? How would you design a Zelda themed attraction at an amusement park? Let us know in the comments down below.

Comments
Sorted Under: Daily Debate, Games, Ocarina of Time, Original Content, The Legend of Zelda
Tagged With: No tags were found for this entry.