Daily Debate: How Would Breath Of The Wild Be Different If Zelda Was The Playable Character? 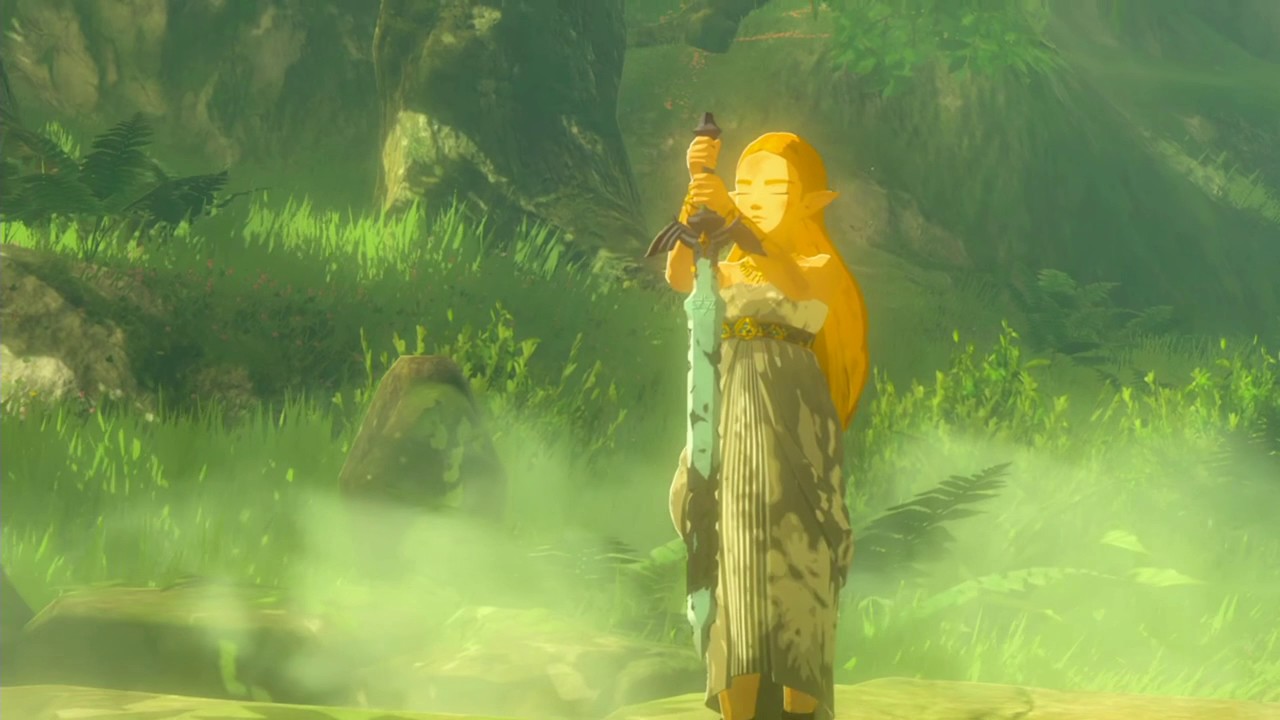 The Legend of Zelda: Breath of the Wild was an incredibly innovative game. This title brought many changes to the “Zelda Formula” that some fans felt had started to get stale. One thing that didn’t change was the playable character though. Link remained the conduit for the player’s exploration of the wild and wonderful world of Hyrule. With this in mind, how would Breath of the Wild be different if Zelda was the playable character instead of Link?

It is easy to imagine a version of Breath of the Wild with a story set after Link’s death one hundred years ago. The player could take control of Zelda after Link’s death, allowing them to experience Zelda’s adventure rather than Link’s journey, far into the future. Would Zelda participate in battles against Guardians before confronting Calamity Ganon at Hyrule Castle? Or would she rely on her divine powers for a different kind of quest? The story possibilities are endless!

There are many things to consider if Zelda was the playable character instead of Link from a gameplay perspective as well. Would Zelda play differently than Link? It is easy to see Zelda using her magic powers instead of Runes since the Sheikah Slate is locked away with Link. Would Zelda be a faster or slower climber than Link? It would fascinating to see what the Zelda team would come up with for our heroine.

How different do you think Breath of the Wild would be if Zelda was the playable character? Let us know in the comments below!