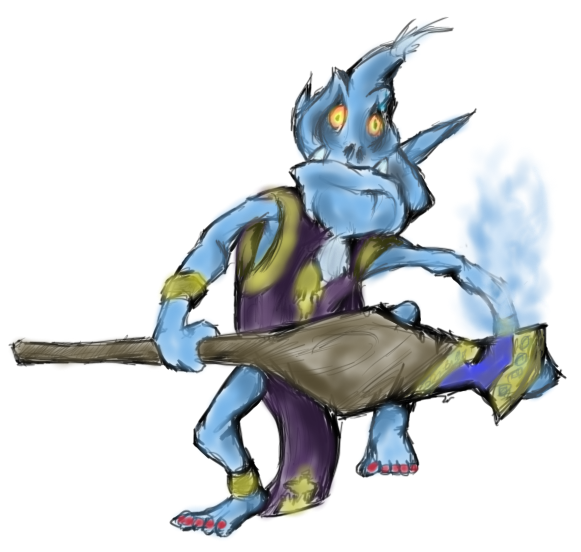 Everyone who has played Majora’s Mask has felt it. You walk into a room, knowing there will be a mini boss waiting for you. The suspense is thick and you grip your controller a little tighter. Then it happens. Wizrobe appears. Again. For the fourth time. You want to chuck the controller, not yet knowing you will encounter him again AFTER this if you intend to 100% the game. I was so not interested anymore. In my opinion twice was more than enough for this particular mini-boss.

Now, I’m not against mini bosses making a second, or maybe even third appearance. Gekko is seen twice in this same game, but my heart didn’t sink the same way when he appeared in the room in Great Bay Temple. The reason for that is simple. The two battles with Gekko vary. Sure they both use arrows, but once he brings in a snapper for some help, and the next time he chooses some green goo instead. The battles both feel so different.

Wizrobe doesn’t have that distinction between the battles. They are basically the same every time. Stage 1: stay back until he appears, then move in to attack. Stage 2: find the real one and shoot. That is all you need to know. Good luck trying not to roll your eyes as you knock him out of existence.

Did five battles with this enemy feel over the top to you? Or was the amount of strength he gained, and slightly different attacks he used, enough to make each battle special to you? Let us know in the comments below!

Comments
Sorted Under: Daily Debate, Majora's Mask
Tagged With: No tags were found for this entry.