Daily Debate: How Many Amiibo Will We Get for Tears of the Kingdom? 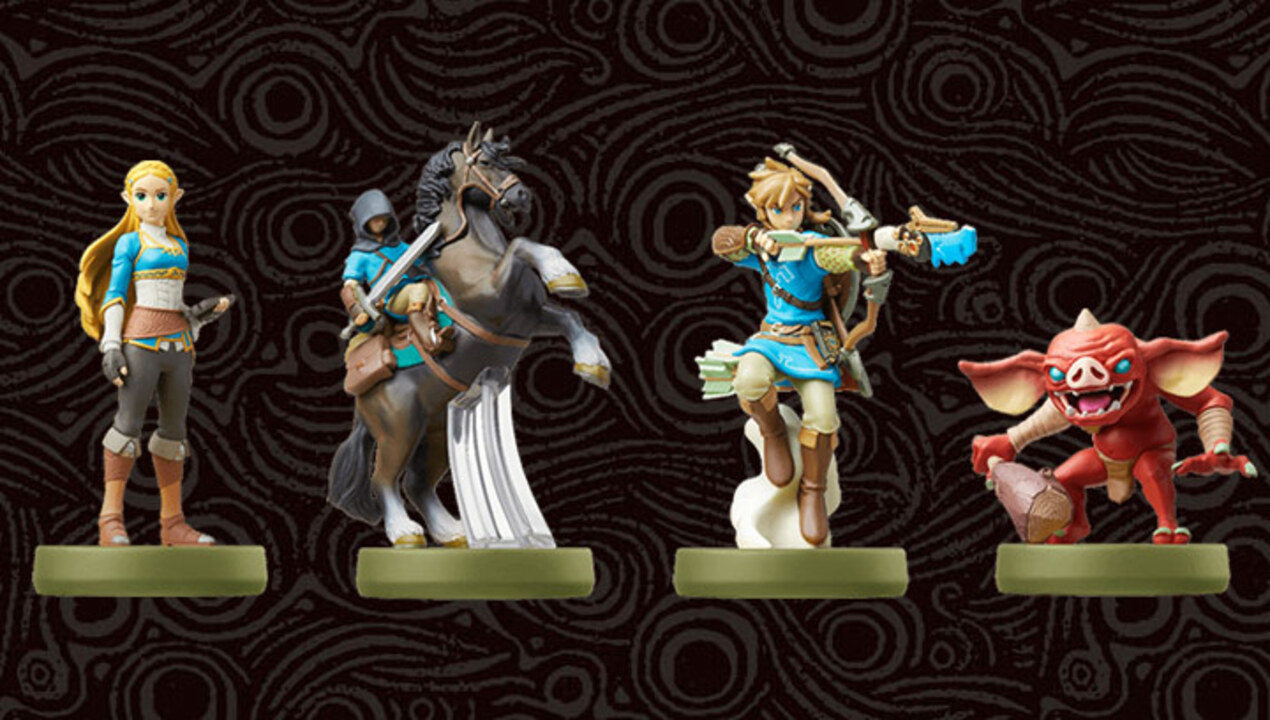 I’ve long thought about the amiibo we’ll get for the upcoming sequel Tears of the Kingdom. I’m curious about how amiibo will work in the game, yes, but how many amiibo we’ll get, and what they’ll be, is what really interests me.

Breath of the Wild has no shortage of amiibo figures. Upon release, there was Archer Link, Rider Link, Zelda, a Bokoblin, and a Guardian. Later that year, amiibo of the four champions — Mipha, Daruk, Revali, and Urbosa — were released, bringing the total to nine. Historically speaking, I think it’s safe to say the game will launch with at least three, in the form of Link and Zelda in their new appearances, and Link in the outfit featured heavily in the second teaser.

I’m certain the game will have more than three amiibo, but the question is how many will launch with the game, and how many will release later down the line? I wouldn’t be surprised if the three above are all that’s available at launch, given the hype for amiibo may not be what it was when Breath of the Wild released five years ago — six at the time Tears of the Kingdom is set to release. Of course, this isn’t just any ordinary game, and I wouldn’t be surprised if Nintendo went all out like they did in 2017. Though, it’s hard to say what those other amiibo may be. I’m hesitant to say we’d get Ganondorf right at the start, though I’m sure we’ll get him in some form before everything’s said and done. That said, I’d absolutely love to get a new Ganondorf amiibo at launch. If anything, I wager we’ll get at least one new enemy, filling a similar role as the Guardian or the Bokoblin figure — anything that will serve as a face for the game.

After release, I expect we’ll see a release of Sidon, Yunobo, Teba, and Riju. I see the potential of Master Khoga and Astor as well, if either of them make a reappearance, though I’ll admit they seem a little less likely than everyone else listed here. Of course, we know little about the game, and I suspect it’ll remain that way until launch, so there’s really no telling what new or returning characters may be prominent enough to stand a chance a being immortalized with a plastic figure and NFC chip.

In the end, while I’m not so confident that we’ll get as many or more amiibo for Tears of the Kingdom than Breath of the Wild, I think seven or eight figures is a safe bet. Though, I’ll always hope for more.

Who do you hope to see brought into amiibo form for Tears of the Kingdom? How many figures do you think we’ll get? Let us know in the comments below!