Daily Debate: How Important Is Music To The Zelda Series? 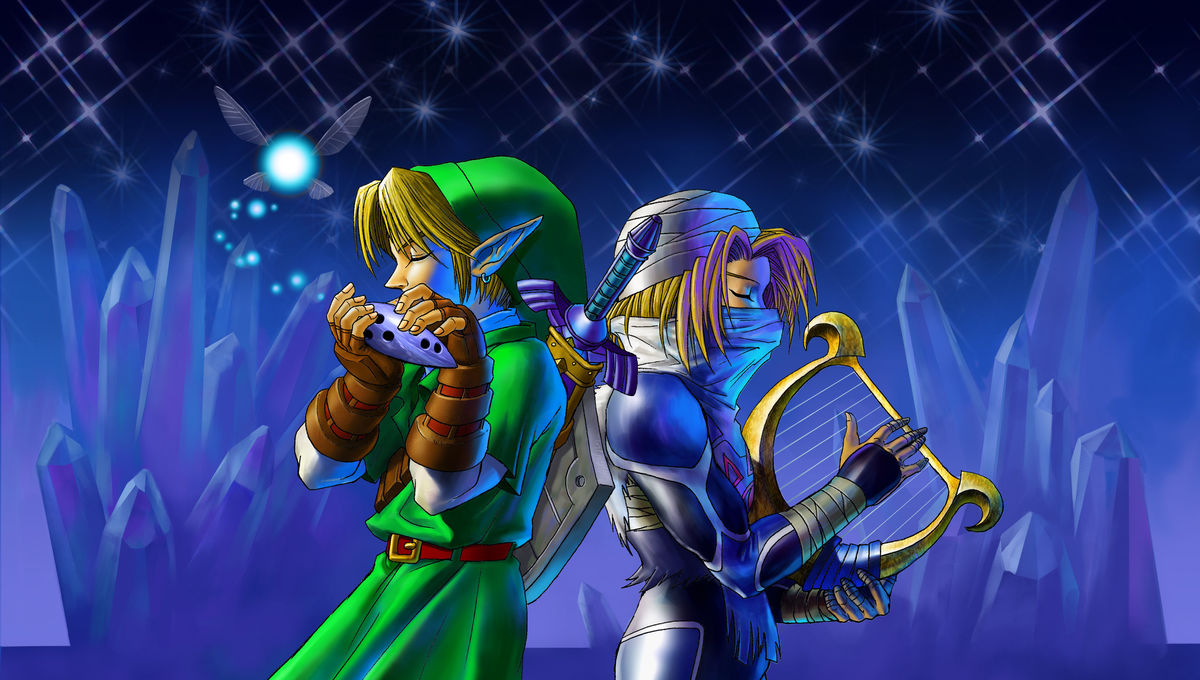 The Zelda series is filled with memorable aspects, including both characters and storylines.  I love the quests and the intricacies of every game; that’s why I always come back for more.  But there is one thing that I think really sets the tone of a Zelda game, placing the franchise a cut above the rest — music!  Consider the range of songs from the very first Zelda game, to the most recent.  They are bound to have inspired all sorts of emotions in you!

For me, the most emotional song in any Zelda game is “Midna’s Lament” from Twilight Princess.  My heart literally ached during this song.  I felt worried and distressed for Midna; feelings that I don’t believe would have been so strong had the music not been so powerful.  Other tunes that I’ve found inspiring include the themes for the Fairy Fountains and Gerudo Valley in Ocarina of Time.  In particular, the Gerudo Valley theme makes me feel daring — exactly how I think Link would have felt upon entering the West!  During Breath of the Wild, the Hyrule Castle theme (both inside and outside) was so tense, yet enchanting.  I was so excited and terrified to find out what was around every corner.  This really made me take my time, which is unusual as I am normally quite a careless gamer!

My point is that such an excellent score of music is what helps make the Zelda series so extraordinary.  It’s been so important to the franchise, surely tugging on the heart-strings of every fan, including myself.  I believe that every exciting, awe-inspiring, terrifying and tragic scene has been so epic because of the inclusion of music!

So, what about you?  How important do you think music is to the Zelda series?  Let us know in the comments below!

Comments
Sorted Under: Breath of the Wild, Daily Debate, Ocarina of Time, Twilight Princess
Tagged With: No tags were found for this entry.