Daily Debate: How Does Zelda’s Horseback Gameplay Compare to Other Games? 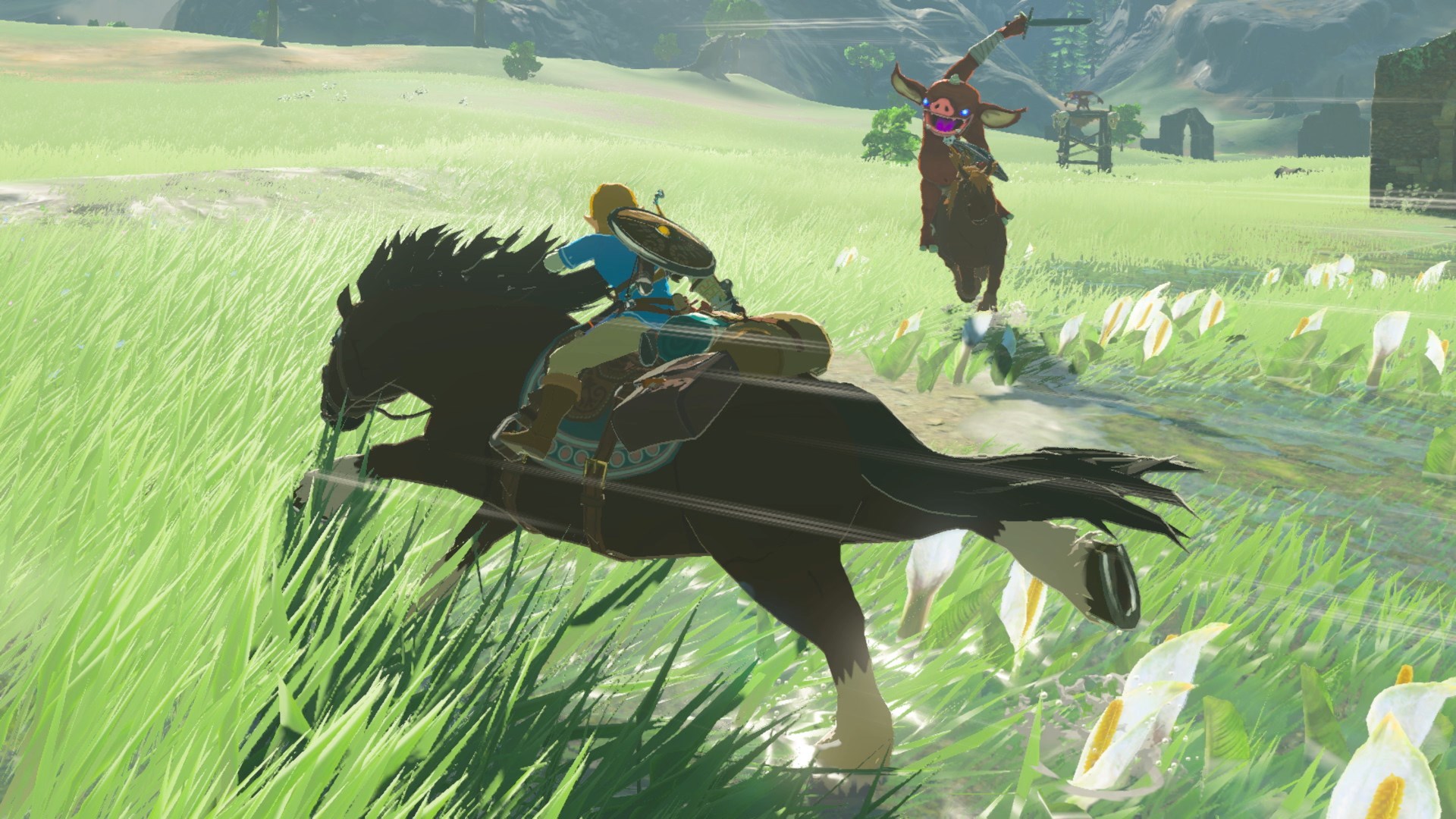 Among the many, many revolutionary ideas introduced by Ocarina of Time and The Legend of Zelda‘s move to 3D, horseback riding via Link’s trusty steed Epona was certainly a standout. Mounting a horse in order to seamlessly explore a large, open environment in a game just didn’t seem possible before Ocarina of Time. And over the nearly 25 years since the Nintendo 64 classic’s release, the Zelda series has slowly iterated on its horseback gameplay with games like Twilight Princess and Breath of the Wild. The former introduced proper horseback combat and more mobility options, while the latter featured bonding and stat-building mechanics as a way to strengthen the relationship between horse and rider.

But horseback gameplay has not been exclusive to the Zelda series over these many years. Countless other games and series have taken the reigns of simulated equestrianism and further refined the formula. Western action-adventure titles like Gun and Red Dead Redemption bred dynamic excitement into horseback riding through high-speed chases and mounted-gunplay encounters. Narrative action games like The Last of Us utilized scripted horseback sequences to dynamically enhance story moments and set pieces. And the recently released Elden Ring set a new standard in mounted exploration with its tight controls and liberating mobility options.

As both The Legend of Zelda and the games industry at large continue to iterate on horseback gameplay, especially in the action-adventure genre, it’s hard not to compare the former’s successes with the collective successes of the latter. Breath of the Wild‘s mounted exploration was a huge step forward for the Zelda series, with its satisfying tactility, enhanced combat options, and adoption of light RPG elements. But when placed beside the horseback gameplay of Red Dead Redemption or Elden Ring, one can’t help but assess what Zelda does better or worse in the riding game.

So where do you stand? How does The Legend of Zelda‘s horseback gameplay compare to other video games out there? Who is the thoroughbred of video game horseback riding? Join the debate in the comments down below!

Comments
Sorted Under: Breath of the Wild, Daily Debate, Games, Ocarina of Time, Original Content, Twilight Princess
Tagged With: No tags were found for this entry.