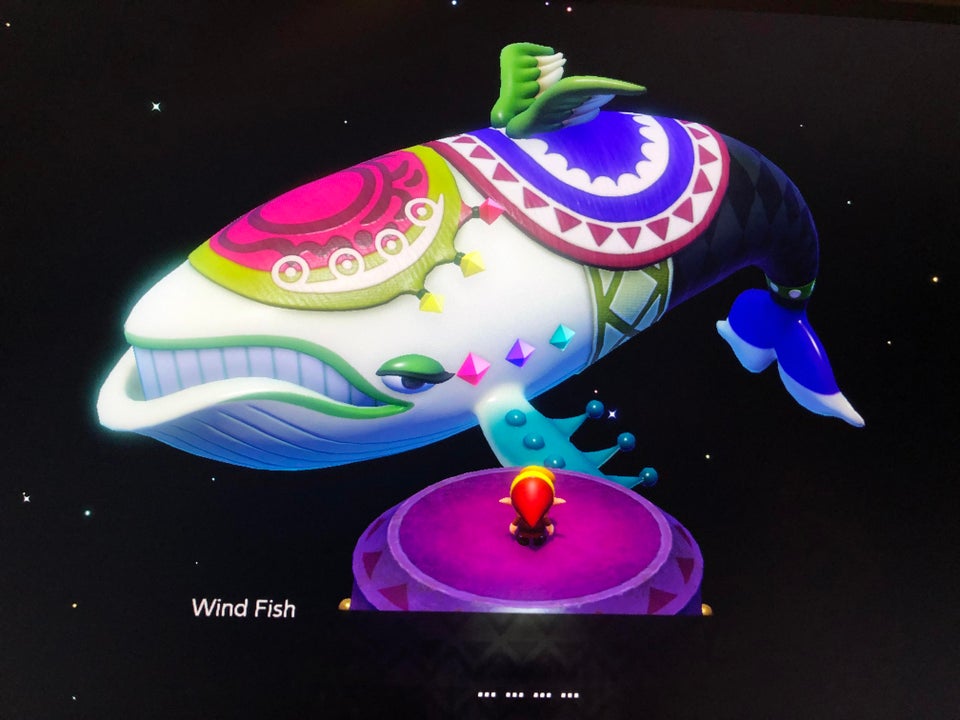 Link’s Awakening remains a beloved Zelda game among fans; the characters, the story, and the dreamy island of Koholint are still in our memories. At the end of the story, Link and the Wind Fish awake from their shared dream and they part ways. Link is still a character that has made it through the ages of Hyrule, but what about the Wind Fish? Does the Wind Fish still exist somewhere?

Link was still stranded out at sea when he awoke from his shared dream, and the Wind Fish spoke with him directly before flying away. In my opinion it is heavily implied that the Wind Fish originally existed outside of the dream and remains to exist somewhere in Hyrule. We know that the majestic Wind Fish flew away, but we don’t know where. The Wind Fish, I think, still exists.

What do you think, does the Wind Fish still exist? Let us know in the comments below.