Daily Debate: Do You Wish Link’s Awakening Had Used an Anime-Inspired Art Style?

Posted on September 22 2019 by Brandon Schmitz 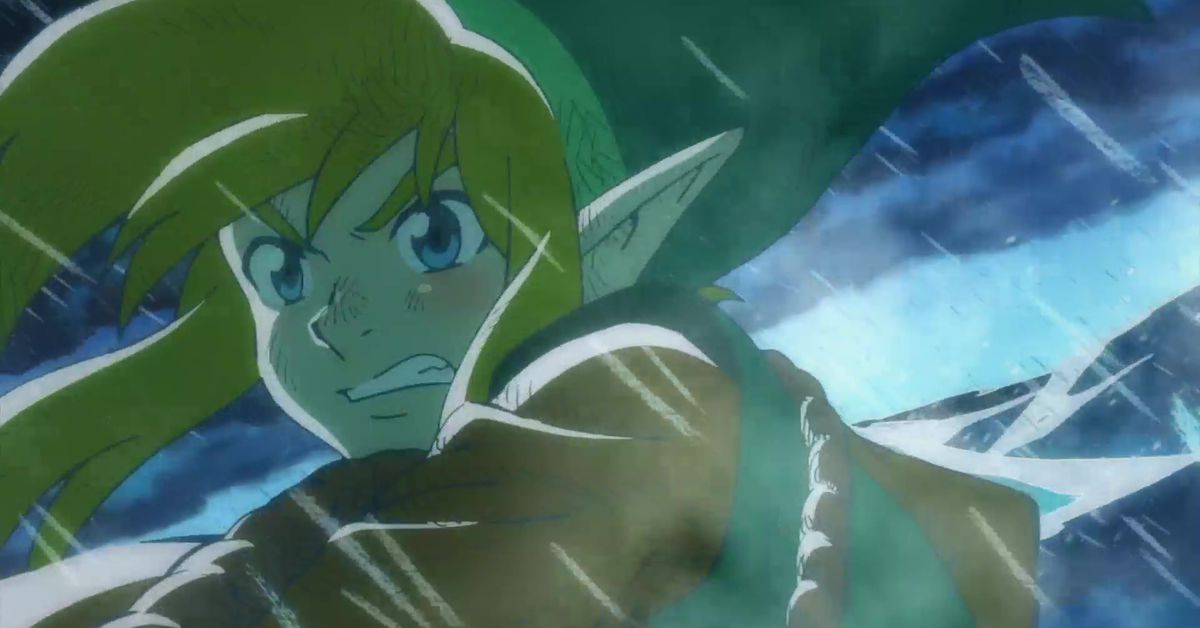 When Nintendo announced Link’s Awakening for the Switch this past February, the trailer began with an anime recreation of the original game’s opening cinematic. As of this writing, the game has not yet released, but I can only assume that this scene wasn’t just reserved for the announcement trailer — surely, the game itself will begin with this cinematic.

Now, I don’t know about you, but I sure as heck was caught off guard by this scene within the context of the trailer. I knew what we were watching wasn’t actual game play, but based on what we had just witnessed, I was not expecting the art style of the game itself to look as it does. Aesthetically, the Link’s Awakening remake shares more similarities with the stop-motion Rudolph the Red-Nosed Reindeer TV special than, say, a Studio Ghibli film.

Don’t get me wrong, I adore this game’s art style. Just as The Wind Waker’s cel-shaded presentation challenged the notion of what a Zelda game could look like, Link’s Awakening boasts a vibrant, bold interpretation of the Hylian Hero’s world. That said, I was so awestruck by that opening cinematic that I think I would’ve preferred to have seen something more representative of that. As a massive anime fan, I’m dying to see a Zelda game go even further than The Wind Waker and deliver an adventure that, visually speaking, is as close to an interactive anime as possible. Maybe if and when the Oracle games are remade, right?

What about you, though? Do you wish the game proper had more closely resembled that opening cutscene? Do you think such a style would fit another Zelda game better? Share your thoughts in the comments below!