Daily Debate: Do You Wish for a Zelda Game That Has Multiple Ending Options? 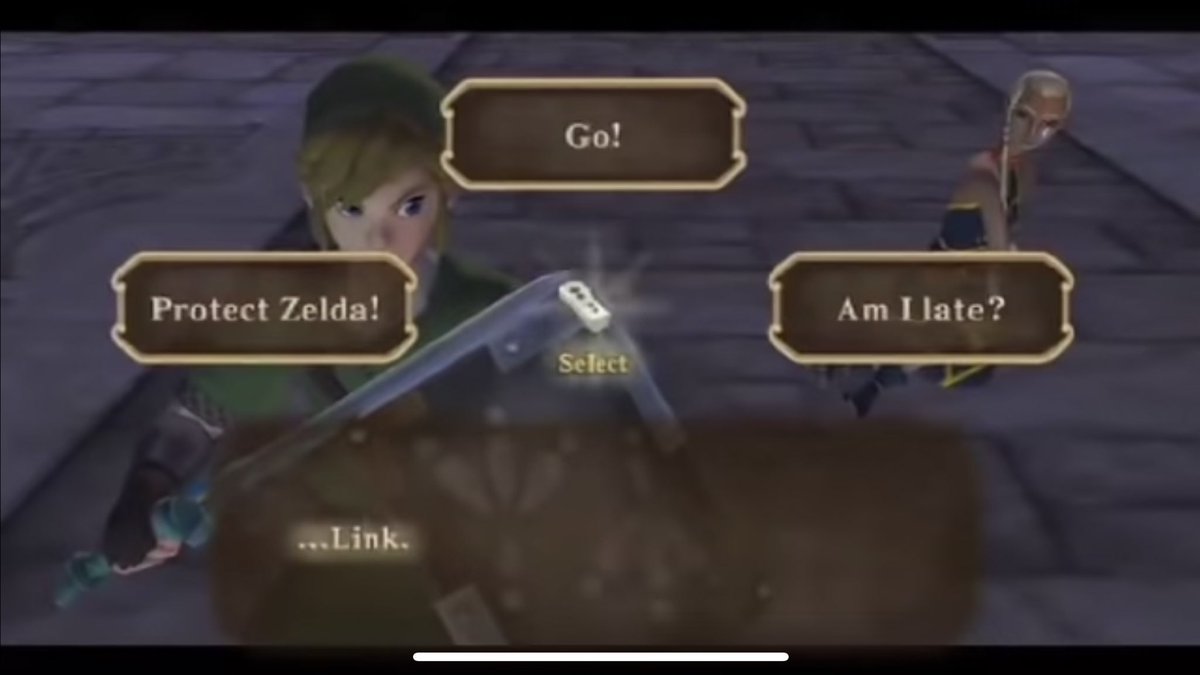 The ending of most Zelda games are pretty standard; you go through the final dungeon, defeat the boss, and then credits roll. There are a few Zelda games where you can unlock a complete ending or secret ending; i.e Breath of the Wild when you collect all of the memories and Link’s Awakening if you don’t have a single death on your save file. Those are just some examples of alternate endings, but what if a Zelda game had more than just one or two ways to end?

I’m familiar with a few games that have more than just a single secret ending. In Bioshock 2 the player has a bunch of choices that ultimately affect the final ending of the game. Fire Emblem: Three Houses also fall into this category where your choices begin to affect how you build relationships with other characters in the game. There are a lot of games out on the market where your choices effect what happens later in the game. I know Breath of the Wild 2 is on the horizon for 2022 and it likely would not be the case for this game, but it would be interesting to see a future Zelda title where you choices in-game affect the final outcome.

In Skyward Sword you are given a variety of dialogue options when talking with other characters, but it ultimately does not affect the final outcome of the story. Imagine a Zelda game where what you chose determined the fate of all of Hyrule? It would break the linear cycle of most Zelda stories. Breath of the Wild accomplished this by making an completely open world environment, but if that were taken a step further players would have so many different ways of finding the ending! It certainly seems exciting to me!

What do you think though? Do you wish that a Zelda game would have multiple endings? Let us know in the comments below.

Comments
Sorted Under: BOTW2, Breath of the Wild, Daily Debate, Games, Link's Awakening, Original Content, Skyward Sword, The Legend of Zelda
Tagged With: No tags were found for this entry.