Daily Debate: Do You Prefer To Play Zelda Handheld or On a Television? 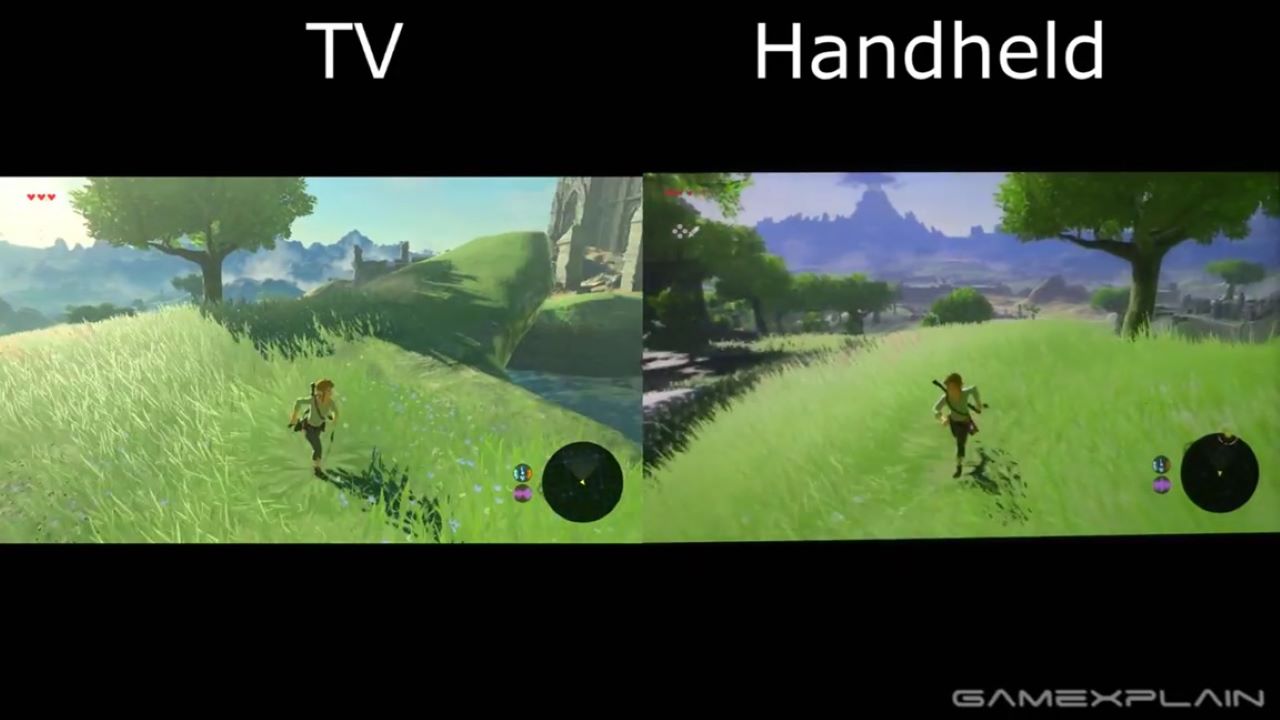 Like the hardware they’ve been released on, Zelda games have come in many shapes and sizes. It was typical over the years for smaller, more modest releases to adorn Nintendo’s handheld systems, while major “main event” titles would receive a console release. With time, this line has become blurred. Former 3D powerhouses Ocarina of Time and Majora’s Mask have both received significantly overhauled 3DS rereleases, and the advent of the Virtual Console has brought many 2D classics to home consoles like the Switch. With a few exceptions, Zelda fans can choose how they like to play most any game in the franchise. How do you generally prefer to play Zelda games.

My preference is virtually always to sit on my couch, in front of my television, and play with a traditional controller. I don’t really take video games with me anywhere, so something like the Switch’s versatility means very little to me. If I’m at home, which I basically always am while gaming, I typically prefer the performance benefits of the home console experience. The ergonomics of a standard controller are also a big deal to me. Besides the comfort, I’ve also never liked seeing Link shrunk down onto a smaller screen. It can go the other way; I actually love blowing up previously handheld games onto a larger display, but something about the handheld format makes these grand games feel so small to me.

Obviously, there are a few notable exceptions. As of now, Oracle of Seasons, Oracle of Ages, and A Link Between Worlds are not available on a home console. 3DS is the only option for a modern system. Likewise, The Wind Waker and Twilight Princess are exclusively home console experiences. The Minish Cap, Phantom Hourglass and Spirit Tracks are only available on WiiU unless you have original hardware, and these games offer an interesting rebuttal to my previous points. The Minish Cap looks dreadful scaled up to a television screen, but actually looks great on the gamepad screen. For the two DS titles, their quirks have made them odd to adjust to on WiiU. Personally, I like to play with the gamepad flipped vertically, to most accurately emulate the original hardware.

What about you? How do you prefer to play Zelda games when you have an option? Does it depend on the game? Let us know in the comments below!

Comments
Sorted Under: A Link Between Worlds, Breath of the Wild, Daily Debate, Games, Majora's Mask, Ocarina of Time, Oracle of Ages, Oracle of Seasons, Original Content, Phantom Hourglass, Spirit Tracks, The Minish Cap, The Wind Waker, Twilight Princess
Tagged With: No tags were found for this entry.