Daily Debate: Do You Prefer Eastern-Style or Western-Style Dragons in Zelda? 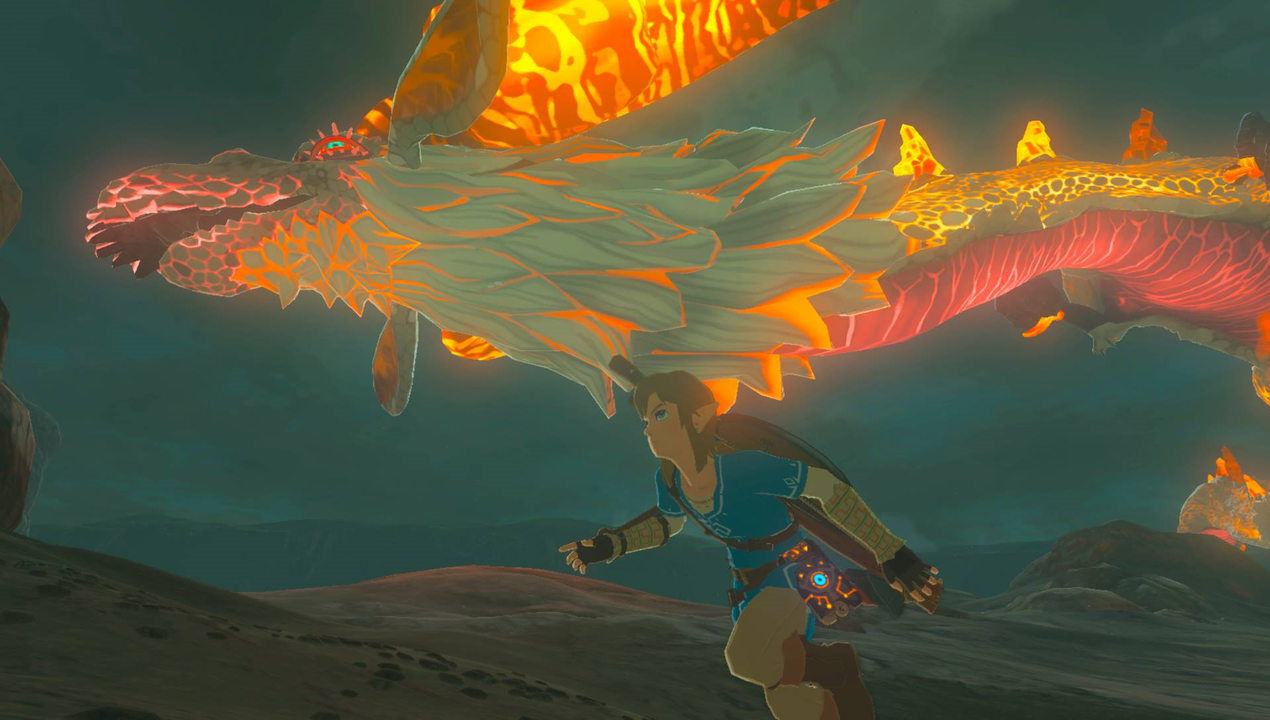 Dragons have been  a part of Zelda since the very beginning, as the series has featured a variety of serpents barrowing characteristics from various mythologies. These great creatures are by no means limited to two categories, but for the sake of consistency, we’ll focus on the primary two that come to mind: Eastern-style and Western-style dragons. Both have had a home in Zelda for years, although there is a noticeably greater presence of Western-style dragons.

Personally, I welcome the presence of both. The Western-style dragons feel right at home in the oft-medieval European setting of Hyrule, but the likes of Volvagia or the three dragon spirits in Breath of the Wild enrich the lore and enhance the world building by showing there are more than just a few prevalent cultural and mythological elements at play.

Each type carries the abilities to give off different vibes; dragons like the aforementioned spirits can look majestic as they fly gracefully through the air, or they can breed intimidation as they circle around you. Dragons like Argorok can create violent winds with their wing flaps and cast frightening shadows of death, or they can glide majestically through the sky on their wings.

Of course, I am but glossing over the potential each primary style of dragon brings to Zelda. And that’s not even considering the subtypes, such as wyrms, snake-like dragons from Western mythology, or qilins, the quadruped, unicorn-adjacent dragons of Eastern origin. And who can forget Gleeok, a Zelda dragon that seems to take inspiration from the hydra and Yamato no Orochi in its various designs?

Just the potential for dragons as mounts alone is fascinating. A single post such as this can hardly cover the possibilities the variety of dragons could bring to the franchise. That’s why I bring the question to you:

Do you prefer Eastern or Western-style dragons in Zelda? Furthermore, what subtypes of dragons would you like to see more of in Zelda? Let us know in the comments below!