Daily Debate: Do You Play the Zelda Series for Gameplay or Storyline?

Posted on August 11 2020 by Samantha Reynolds 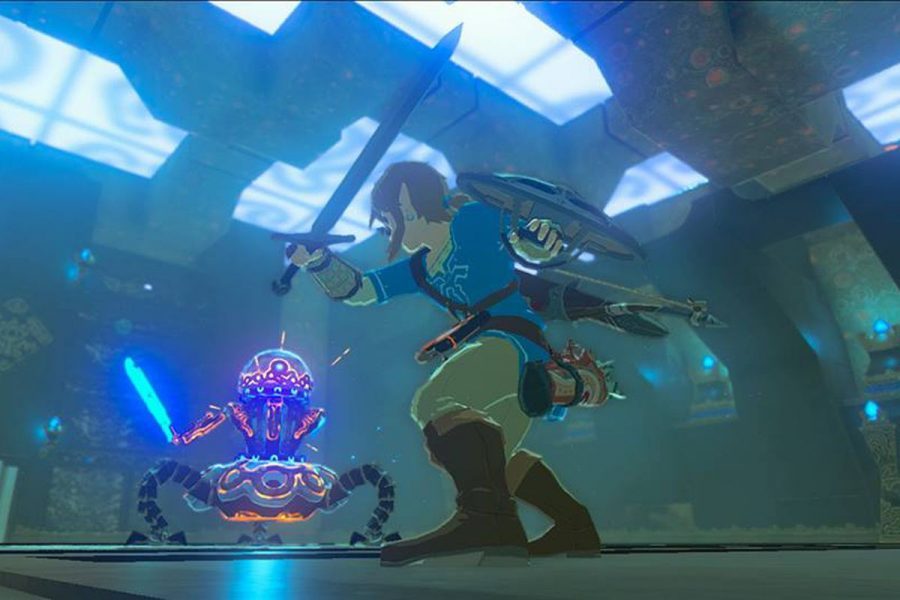 A few days ago, Zelda Dungeon writer David Lasby released a daily debate which essentially vouched for Twilight Princess’ opening in regard to a recent episode of The Champions’ Cast. After finishing the article, I took a trip to the comment section. Here, I stumbled upon quite the exchange of messages, wherein commenters were debating whether Zelda fans play the games for the heartwarming and growth-filled storylines, or the exciting and fast-paced gameplay.

When I find myself discussing The Legend of Zelda with other fans, I find that when asked about their favorite game and their reasoning behind it, storyline is always a factor. My older brother’s favorite Zelda game is The Wind Waker, where he really connects with the motive of saving Link’s little sister. Soundtrack and art style are also factors in it, but, due to the relatable storyline, my brother associates his and I’s relationship in with his gaming experience.

As an RPG fanatic myself, I find myself drawn to games where the storyline is akin to reading a good book – and when it comes to Zelda series, it’s no different. Admittedly, there are several Zelda games that I have not played, whether due to lack of access or lack of interest, but out of the titles that I have played, I am infatuated with the storyline and character development. I enjoy going on the adventure with Link and watching his character grow as everything he knows and loves is being challenged. The underlying meanings, too, are aspects of the Zelda games that I revel in. Out of the games that I’ve played, there are two in which the themes are blatant. The meaning of loss and loneliness that’s present in both Twilight Princess and Majora’s Mask are motifs that are easily relatable. Sure, maybe I haven’t been turned into a wolf and my family isn’t banished to the Twilight Realm, but I have experienced loss and loneliness, as I’m sure anyone reading this article has. This ability to relate is a big factor in why Twilight Princess is my favorite title. On the other side, looking Breath of the Wild, where the storyline is minimal, I find myself placing it low on my personal Zelda totem pole. The gameplay is challenging and fast-paced, but the character development and storyline isn’t there for me–and ultimately, that’s the most important aspect in my gameplay experience.

And what about you? Do you enjoy being immersed in storyline, or do you prefer the combat and adventure elements of the Zelda series? Let us know in the comments below!

Comments
Sorted Under: Breath of the Wild, Daily Debate, Majora's Mask, Original Content, The Wind Waker, Twilight Princess
Tagged With: No tags were found for this entry.