Daily Debate: Do You Hope To See More Futuristic Technology In Breath Of The Wild 2? 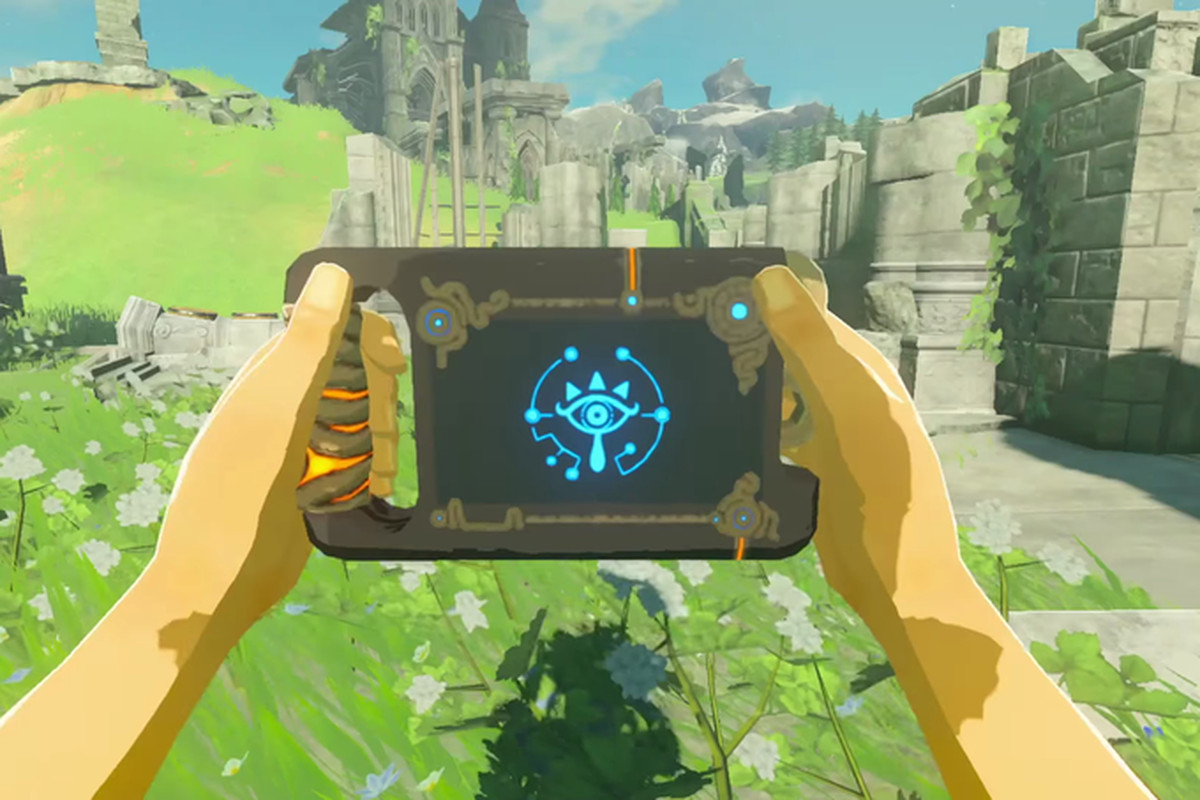 When Breath of the Wild released in March 2017, fans were treated to a brand new element in the series.  If you have played any of the Zelda games before this title, you will know that I mean technology.  And not just any technology, I mean Sheikah technology!  In past games, Hyrule exists in medieval times.  The same is true for Breath of the Wild, except with a slight twist.  There are Guardians; ancient machines with a deadly laser at their disposal.  There are Sheikah Towers and Shrines that respond to the highly advanced tech of the Sheikah Slate, which can also become a weapon at your convenience.  The Divine Beasts are an unprecedented technology, all on their own.  There is even the Master Cycle Zero, which marks the Zelda series’ first foray into truly modern transport!

Some would shout “Hooray!” for this new technology.  This is because it might feel almost fresh; a totally new and exhilarating element to the Zelda franchise.  It could be argued that Hyrule’s technological progression was going to happen sooner or later, so why not now?  On the other hand, some fans might think it’s a step too far.  I mean come on — a motorbike in Hyrule?  Does it really fit comfortably into the series that we know and love?

In my opinion, the Master Cycle Zero didn’t feel right in Breath of the Wild.  I’ll admit that it sure was handy when I needed to get somewhere fast though!  But the other Sheikah technologies were a welcome addition to the series that I’d be happy to see return in Breath of the Wild 2.  I still want to see the Zelda series stick to it’s medieval roots at the same time, so hopefully Breath of the Wild 2 manages to do just that!

Would you like to see more futuristic technology in Breath of the Wild 2?  Let us know in the comments below!