Daily Debate: Do the Pokémon Release Dates Change Your Thoughts For When We Get the Breath of the Wild Sequel? 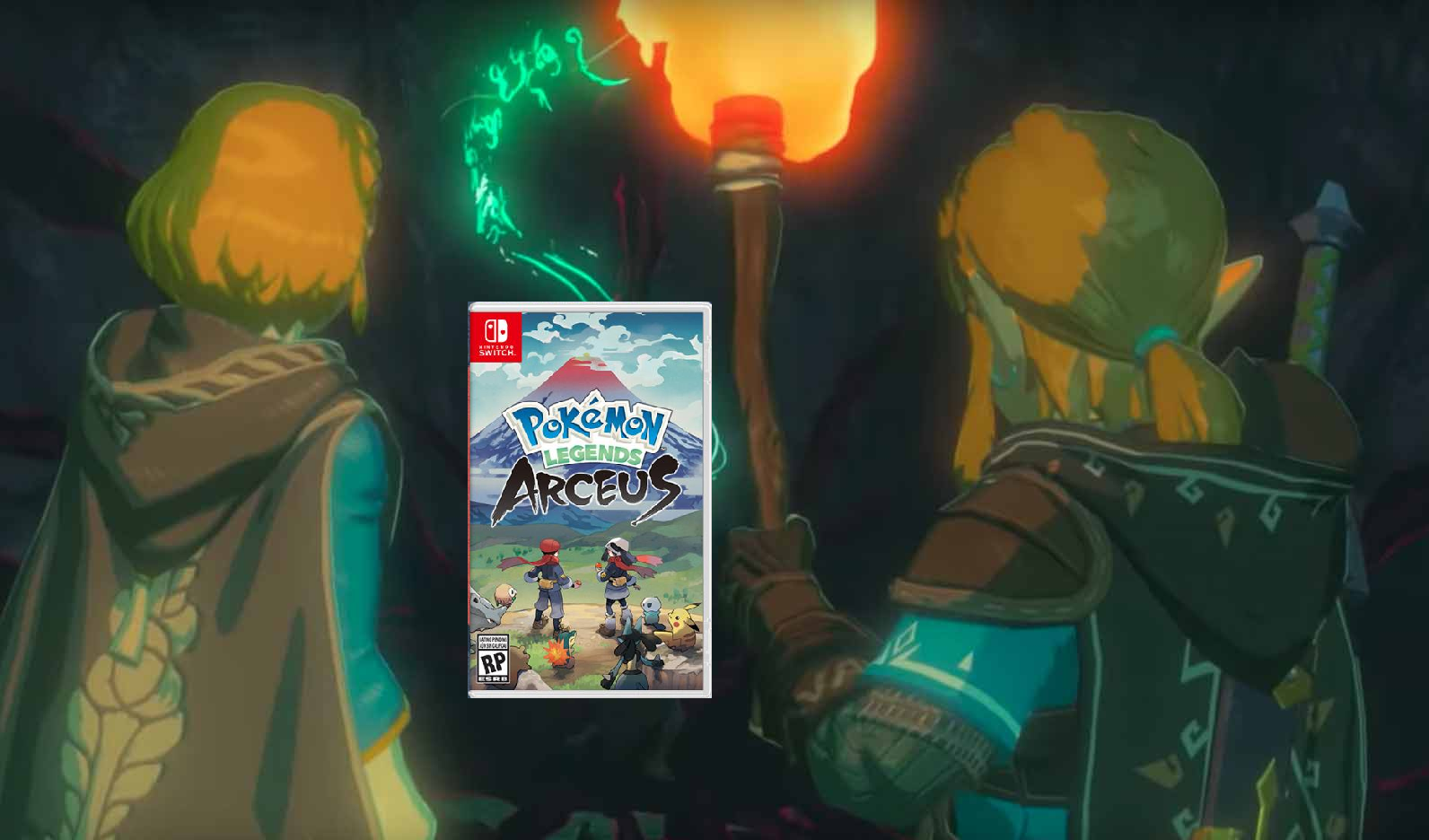 There is certainly no debate that we’re all eagerly anticipating news of the unnamed Breath of the Wild sequel. That said, fans of Pokémon were recently treated to release dates for some big titles in their series. Pokémon Brilliant Diamond and Shining Pearl are set to drop on November 19, 2021, with Pokémon Legends: Arceus coming shortly afterward on January 28, 2022. These games were first revealed a few months back, exciting both old and new fans of the series.

Today’s question though, isn’t so much about Pokémon, as it is about how these dates might change opinions about the next Zelda title. For a long time, fans have been speculating on when the game will come out (let alone when we’ll hear more about it). But do these Pokémon release dates change your expectations for when we might get hands-on with Breath of the Wild 2?

I for one think there’s still a chance we could see it come for a holiday release, but that’s because I’m just overly hopeful. Realistically, I think spring of 2022 is most likely now, coming in at the end of the Zelda 35th Anniversary. We’re getting Skyward Sword HD in about a month and a half, in addition to DLC for Age of Calamity throughout the year. I’d say Nintendo doesn’t want to or even need to squeeze it in this year and I’m surprisingly okay with that.

What about you? Have your thoughts on a release window for the Breath of the Wild sequel changed because of these dates? Let us know in the comments below, or chat about it over in our Discord!