Daily Debate: Could the Fierce Deity Be His Own Character in a Future Zelda Game?

Posted on September 21 2019 by Michaela El-Ters 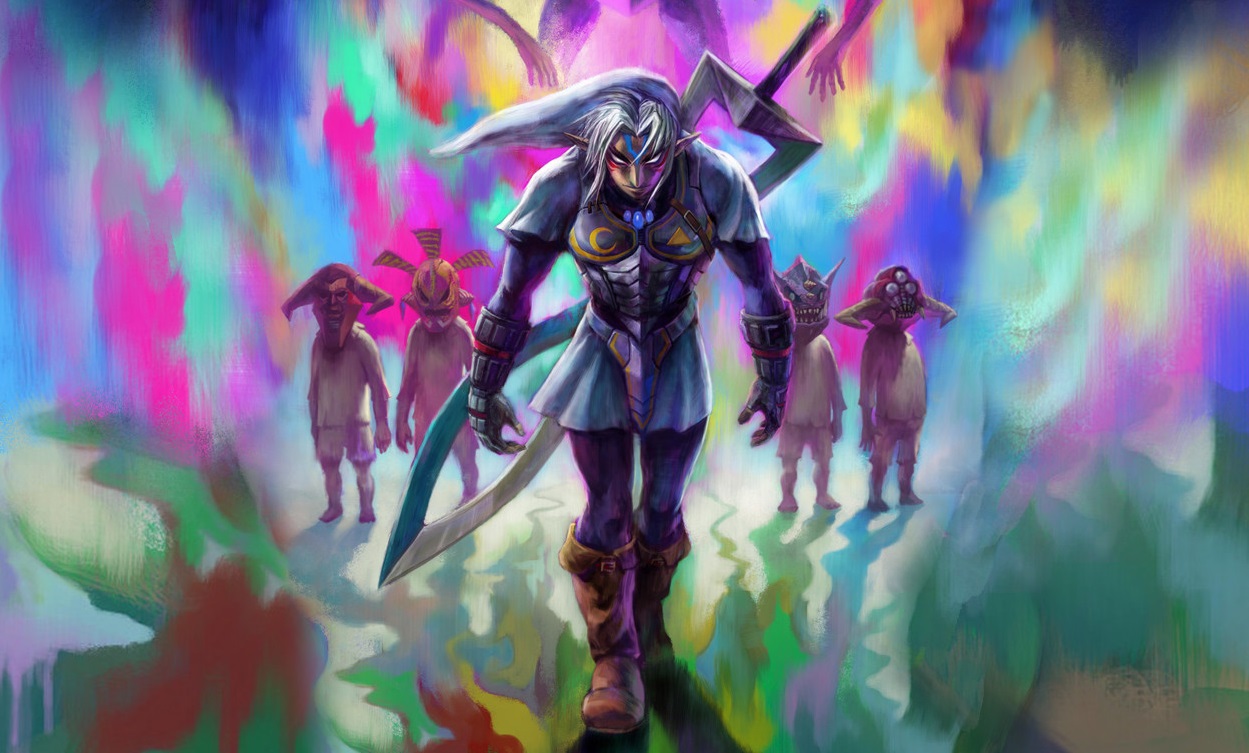 The mask transformations in Majora’s Mask allow Link to embody the spirit of the mask before they died, to the point that characters mistaken Link for the spirit whose appearance he has taken after. The Fierce Deity mask can only be obtained by acquiring all of the other masks first, allowing Link to take on the form of a powerful warrior that, according to Eiji Aonuma, embodies “the memories of all of the people of Termina,” effectively making him the physical manifestation of each person in Termina. What I find especially interesting about this is that it not only gives the mask a story purpose for existing, but it also opens up the possibilities for Fierce Deity to return in the Zelda games outside of (admittedly cool) costume options in TriForce Heroes and Breath of the Wild.

Gameplay-wise, getting a powerful mask as the reward for acquiring the previous masks first that enables Link to decimate bosses is really cool, but that doesn’t explain its purpose in the story. Now though, it makes the mask a sort of guardian for everyone in Termina, with all of their memories and desires coming together to create a powerful being that can protect them in their darkest hour. With Fierce Deity Link acting as something of a guardian to the denizens of Termina, it begs the question — can the Fierce Deity be his own character? There are already a few cases in the game where the mask contains the spirit of the individual who died, so what if the reverse could happen? What if the Fierce Deity could take on a physical form without the use of the mask and come to Hyrule’s aid? I’ve always thought the concept of the Fierce Deity was really cool and would love to see it in another game incorporated as a legitimate character or an important story beat.

What do you think? Could the Fierce Deity one day be his own character in a future Zelda game? Let us know in the comments!

Comments
Sorted Under: Breath of the Wild, Daily Debate, Majora's Mask, Original Content, Tri Force Heroes
Tagged With: No tags were found for this entry.