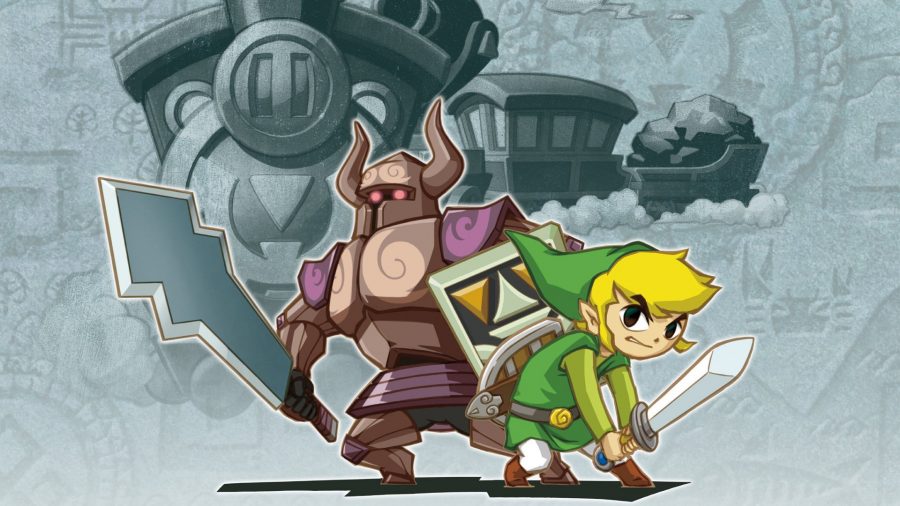 With the recent reveal of Skyward Sword HD and the announcement of the game being playable without the use of motion controls, many fans of the Zelda series are excited to experience the game now that they’re not forced to use said motion controls. This change has been met with near universal praise, and has me thinking, what if Nintendo decided to do this for their two Zelda titles on the Nintendo DS: Phantom Hourglass and Spirit Tracks?

If Nintendo ported the games to the Switch and replaced all the exclusive controls, like use of the microphone and the heavy stylus-based controls, would that breathe a second life into these games? Would fans clamor to replay or experience these games for the first time now that the controls have been changed? Personally as someone who loved Spirit Tracks but felt Phantom Hourglass was rough around the edges, I would absolutely love to see these games come back with a new control scheme.

What do you think, though? Do you think they would benefit from a revamped control scheme or are the original controls part of the charm? Let us know in the comments below!