Daily Debate: Could Link Ever Return to Koholint Island? 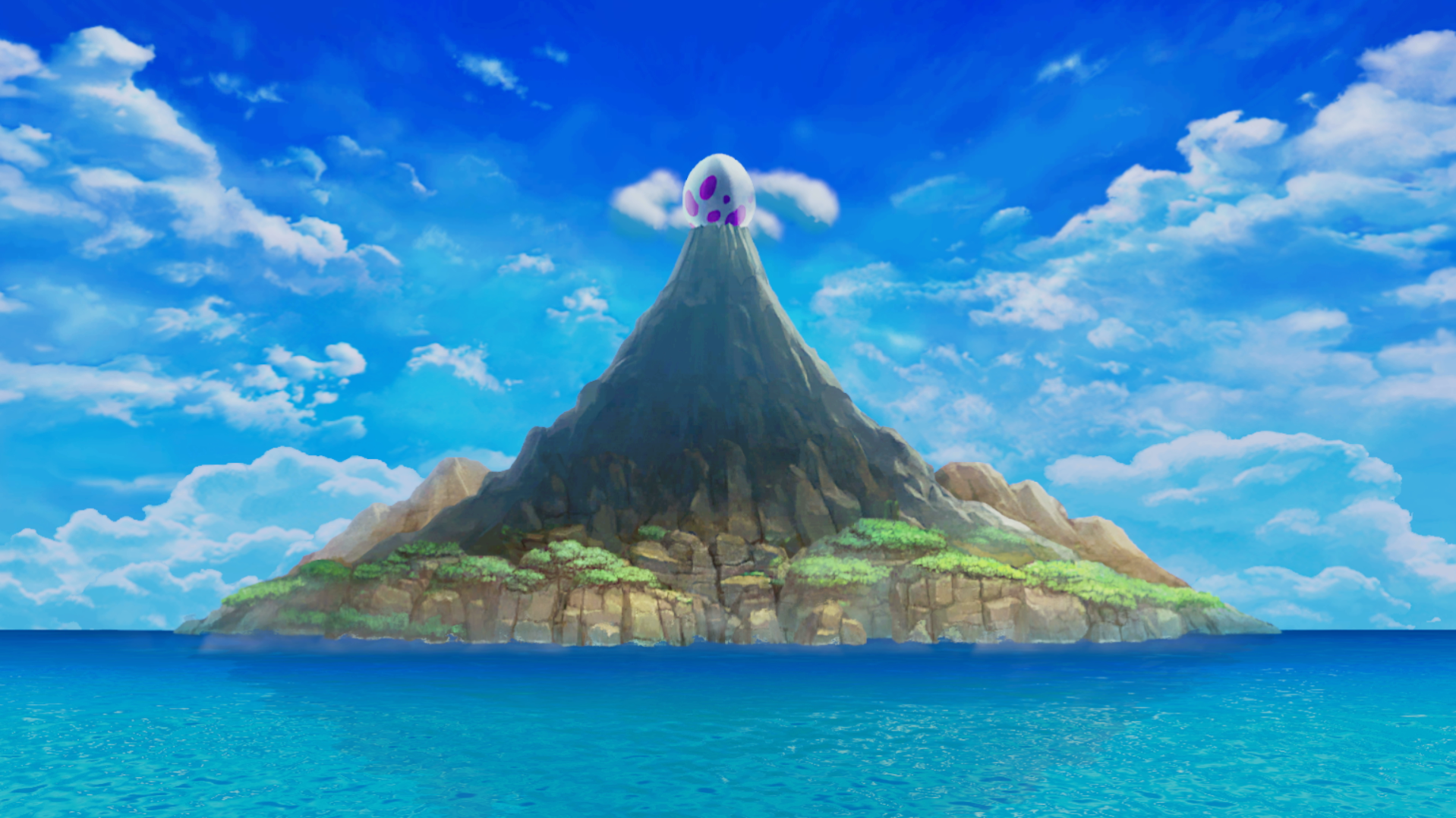 Link and the Wind Fish share a dream of Koholint Island in Link’s Awakening. The island was only ever part of their dream, but could Link ever return to Koholint again?

Have you ever had a dream that you wished that you could return to? I know that I have, and I’ve even dreamed the same thing more than once. Dreams are often a weird and tricky topic to discuss, but I think that if we apply the idea of being able to dream the same thing or recall our memories in our dreams that Link could return to Koholint. I don’t think it would be possible for Link to forget his dream with the Wind Fish. How could someone forget such a grand adventure? I could easily see Link wishing that he could return to Koholint Island in another dream now that the nightmares are gone. He could visit Mabe Village again, the beach, and even Marin.