Daily Debate: Are Zelda Fans Overestimating How Important the Zonai Will Be in Tears of the Kingdom? 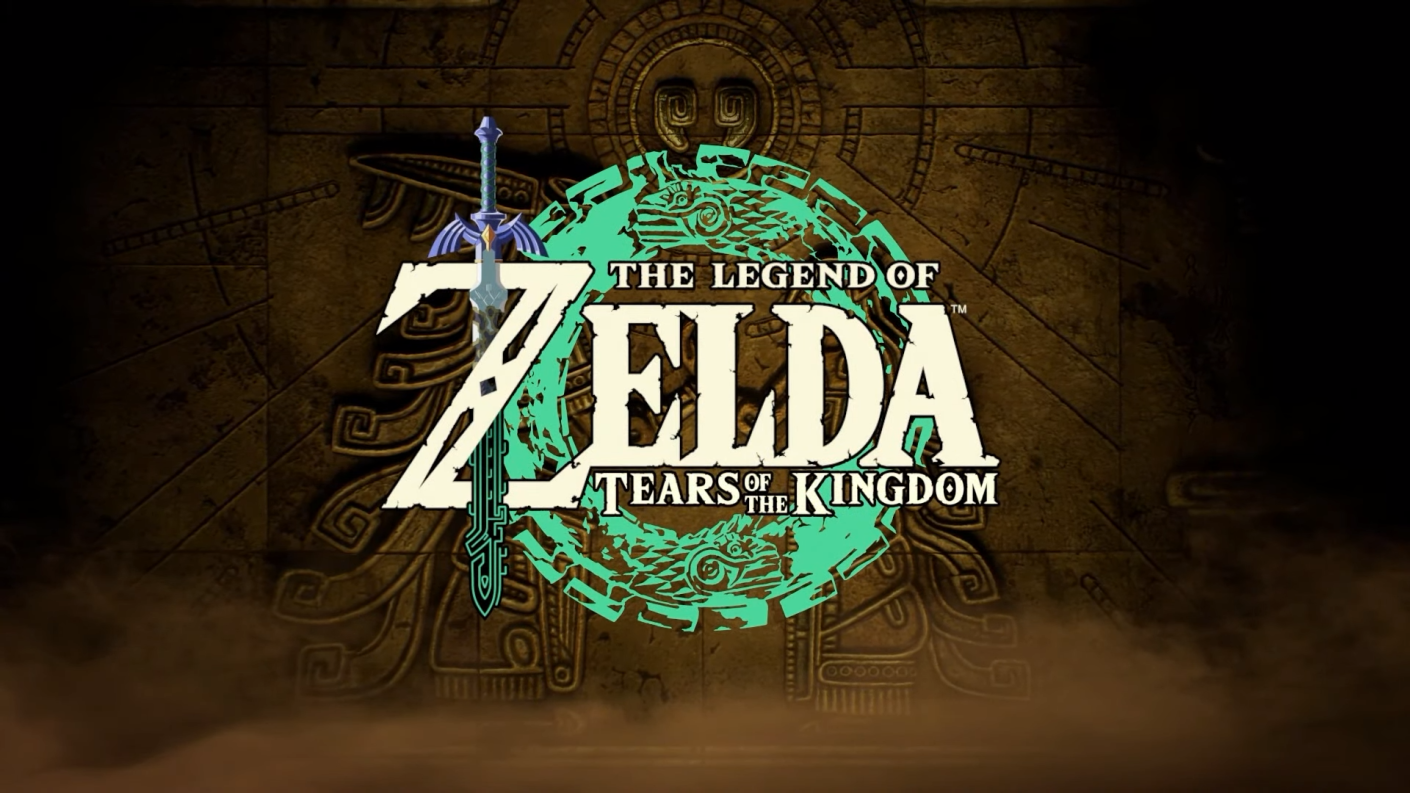 The Zonai Tribe is one of the most under-explained elements in Breath of the Wild. Named after the mysterious Zonai Ruins in Faron Woods, the Zonai are associated with the “ancient warlike tribe” responsible for the game’s Barbarian Armor set and are said to be responsible for many of the ruins in the Calamity-stricken Hyrule, particularly the game’s three large Labyrinths. Only a few direct references to the Zonai exist in the game, meant seemingly as flavor text for the larger lore of the land, and they have no real presence in Link’s journey to save Hyrule. Their culture and role in Hyrule’s history was further elaborated on in the Creating a Champion art book, but that hasn’t changed the fact that the Zonai’s importance in Breath of the Wild and beyond has largely been left to fans’ imaginations.

The Zonai, as is the case with many underdeveloped pieces of Zelda lore, have long been a popular subject of inquiry among the Zelda theory community. A simple search of “Zonai” in YouTube will yield hours of content devoted to the mysterious tribe and their importance to the larger Zelda universe. And as Nintendo has maintained its drip-feed of Tears of the Kingdom teasers over the past few years, theorists have naturally tried to tie the images seen in those teasers to the symbols and architecture of the Zonai Tribe. The subterranean ruins and ancient murals seen Tears‘ trailers are thought by some to be Zonai in origin, and the ouroboric dragon symbols in the game’s logo have fueled speculation that the upcoming adventure will directly confront the mystery of the Zonai.

But has all this Zonai theorizing been blown out of proportion by over-eager Zelda theorists? Could the Zonai, despite well-considered theories and solid speculation, still only have the same limited presence in Tears of the Kingdom as they did in Breath of the Wild?

Tears of the Kingdom‘s trailers have certainly implied a quest to dig deeper into Hyrule’s history, with its mysterious catacombs and murals. But I’m not convinced that that history will directly confront the Zonai in any meaningful way. For as much as the visual identity of Tears‘ world seems tied to Zonai-related architecture and iconography — with motifs of spirals, swirls, and circles — I, at the moment, see that more as something simply carried over from Breath of the Wild. The ancient ruins, technology, and magic in the previous game had a distinct look; it would make sense for its follow-up to adopt that same look, even if that follow-up does not directly explore the supposed culture responsible for that look. Likewise, dragons had a significance role in Breath of the Wild completely independent from the Zonai culture; the image of the dragon alone, to me, does not explicitly call to mind the Zonai.

The Zelda series has, in the past, introduced mysterious tribes and cultures that are still unexplored, from the tribe behind Majora’s Mask to the Dark Interlopers of Twilight Princess. I believe that, by purposefully leaving these elements unexplained, the storytellers behind these games have been able to, one, maintain the rich history and intrigue within their fantasy world and, two, ensure that the focus always remains on the archetypal hero and his quest. A game diving deep into the lore of the land seems exciting to the hardcore Zelda fan in all of us, but it might go against the narrative focus and casual approachability the series is currently known for.

I personally want to adopt the “wait and see” approach. Too many times over the past few years, with big media franchises like Marvel and Star Wars, I’ve seen eager-beaver fan theories turn to disappointment when a show or movie ends up going in a different direction than what theorists assumed. For every Wandavision or The Last Jedi that subverts fan theorists’ expectations, I’ve more and more learned not to be too presumptuous.

But where do you stand? How important do you think the Zonai will ultimately be in Tears of the Kingdom? Are the connections between the Zonai and the images seen teaser trailers being overestimated? Have Zelda theorists worked themselves into a shoot? Join the debate in the comments below!