Daily Debate: Are People Losing Anticipation Over the Wait for Breath of the Wild 2? 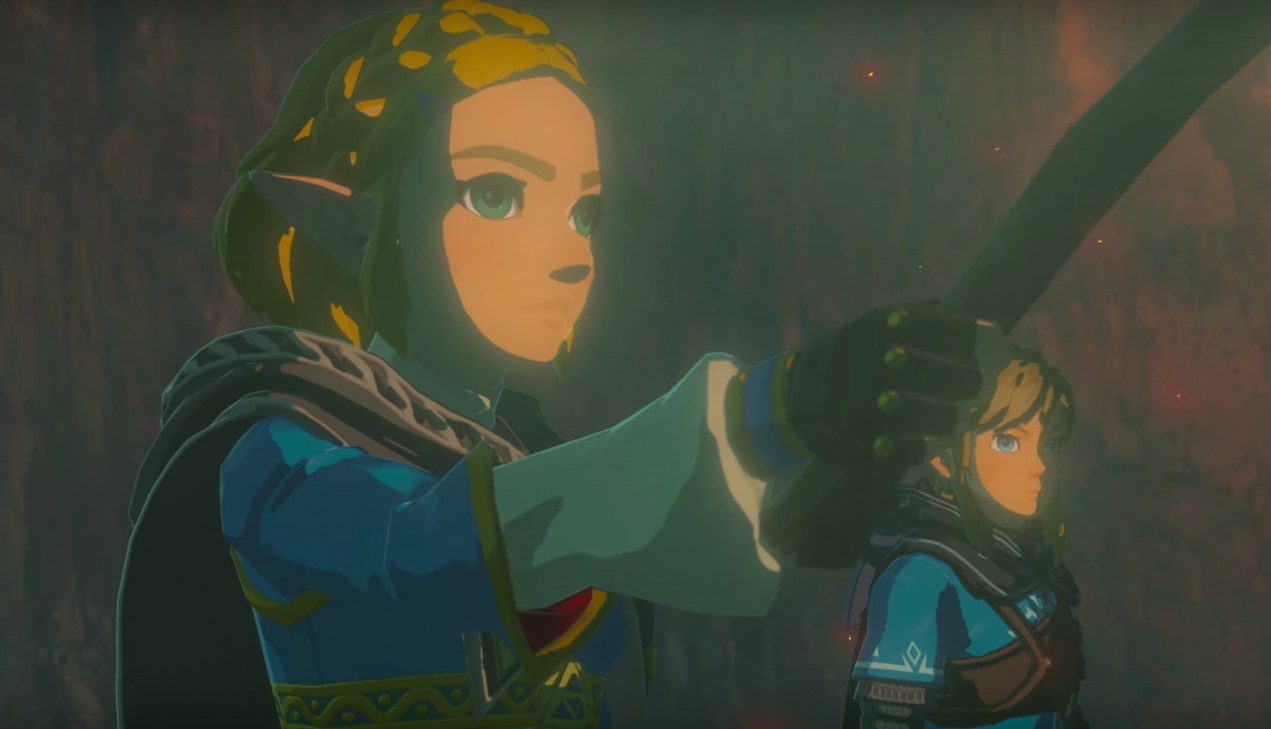 Breath of the Wild 2 was announced Summer 2019 and for going on the last two years Zelda fans have been waiting for something, anything regarding details for the highly anticipated sequel to Breath of the Wild. We got a small bit of information from the most recent Nintendo Direct, but it wasn’t much if anything. With time only moving forward are you losing anticipation over the wait?

Personally, the anticipation over waiting for any kind of news has become a little agonizing. Obviously we know that Nintendo is still working on the game, and I know that it will be worth the wait, but I would like some kind of news. I would even be happy with the headline for the game. The Legend of Zelda: Breath of the Wild….. something. The announcement of DLC for Hyrule Warriors: Age of Calamity and the HD remake of Skyward Sword has satiated my need for new Zelda content, but my want for Breath of the Wild 2 is still unsatisfied. The long wait has made some of that anticipation go away. If we have another Direct announced I could wish for news regarding the sequel, but I’ve come to not expect anything any more. Don’t get me wrong, I am very excited, but waiting for any inkling of news has become a little tiresome. The embers of my anticipation are dying, and I’m ready for them to be reignited. We need some news though!

What do you think? Are you losing anticipation over the Breath of the Wild sequel? Let us know in the comments below.