Posted on November 13 2014 by Jeffrey Edelstein 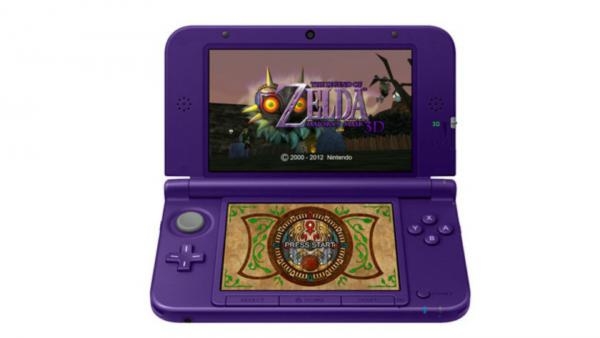 Note: The above image is fan created.

In a recent interview with Famitsu, Eiji Aonuma spoke about how the controls for the upcoming remake for the 3DS were determined, mentioning past Zelda titles for the 3DS as references. He confirmed that gyroscope controls, based on those featured in Ocarina of Time 3D for tasks such as shooting arrows and other projectiles, are returning, and we assume (at this point) that they will be rather unchanged. Referencing the other Zelda title on the 3DS, A Link Between Worlds, the implementation of touch screen controls was verified, along with information indicating that the team working on Majora’s Mask 3D will be making them even better.

It’s certainly not surprising that this team, likely filled with individuals who worked on the two previous titles, is implementing similar control schemes. Although I’m sure many (myself including) will prefer traditional controls, it’s always pleasant to be given the option to choose between different ways of playing. Are those of you who were fans of these features in their source games happy to see them returning? Any ideas on how they might be altered to fit Majora’s Mask‘s unique gameplay?