Celebrated video game music arranger and composer Rozen, who worked on music for the hit game Kena: Bridge of Spirits, has announced an upcoming project. Rozen is composing a new album featuring The Legend of Zelda. The work is called Shadows of Hyrule and will tell “the legend of the fallen hero, who is brought back to banish the shadows dwelling within the realm of lost souls.”

Shadows of Hyrule is the latest in Rozen’s Hyrule series, following stellar releases like Sins of Hyrule and Ballads of Hyrule. The composer describes the album as “a heavy emotional journey through a Hyrule in despair. Featuring richly textured orchestration and prominent, dark choir, reminiscent of earlier entries in [his] Hyrule series.”

You can check out the official album artwork below: 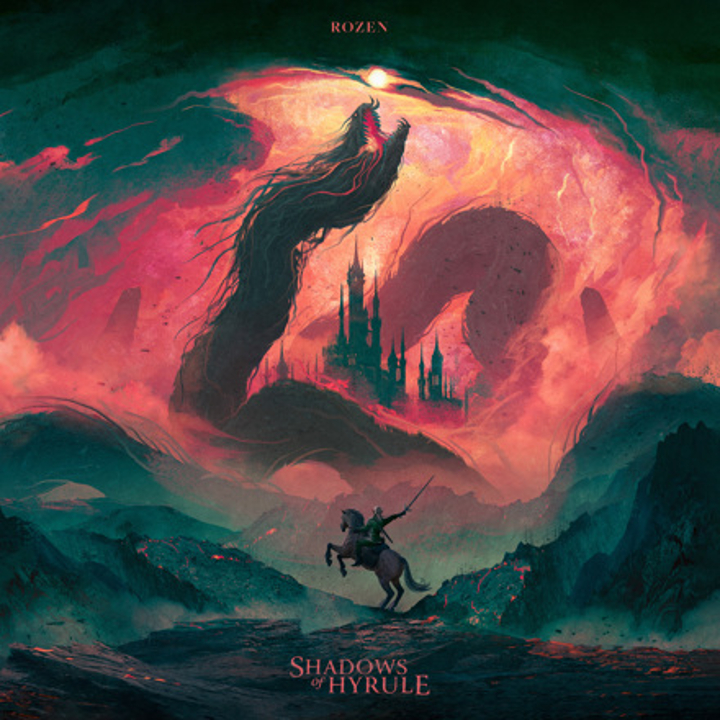 The album is set to release October 7th. Pre-orders for CD and vinyl will become available that same day. Access to the album will be available here upon release day.

To check out other music from Rozen, click here.

Tell us what you think! Are you excited for the upcoming Zelda album from Rozen? Share your reactions in the comments below.