Come Join Us on Friday, December 11th for the “Never-Ending Zelda Stream”

Posted on December 04 2020 by Mases Hagopian 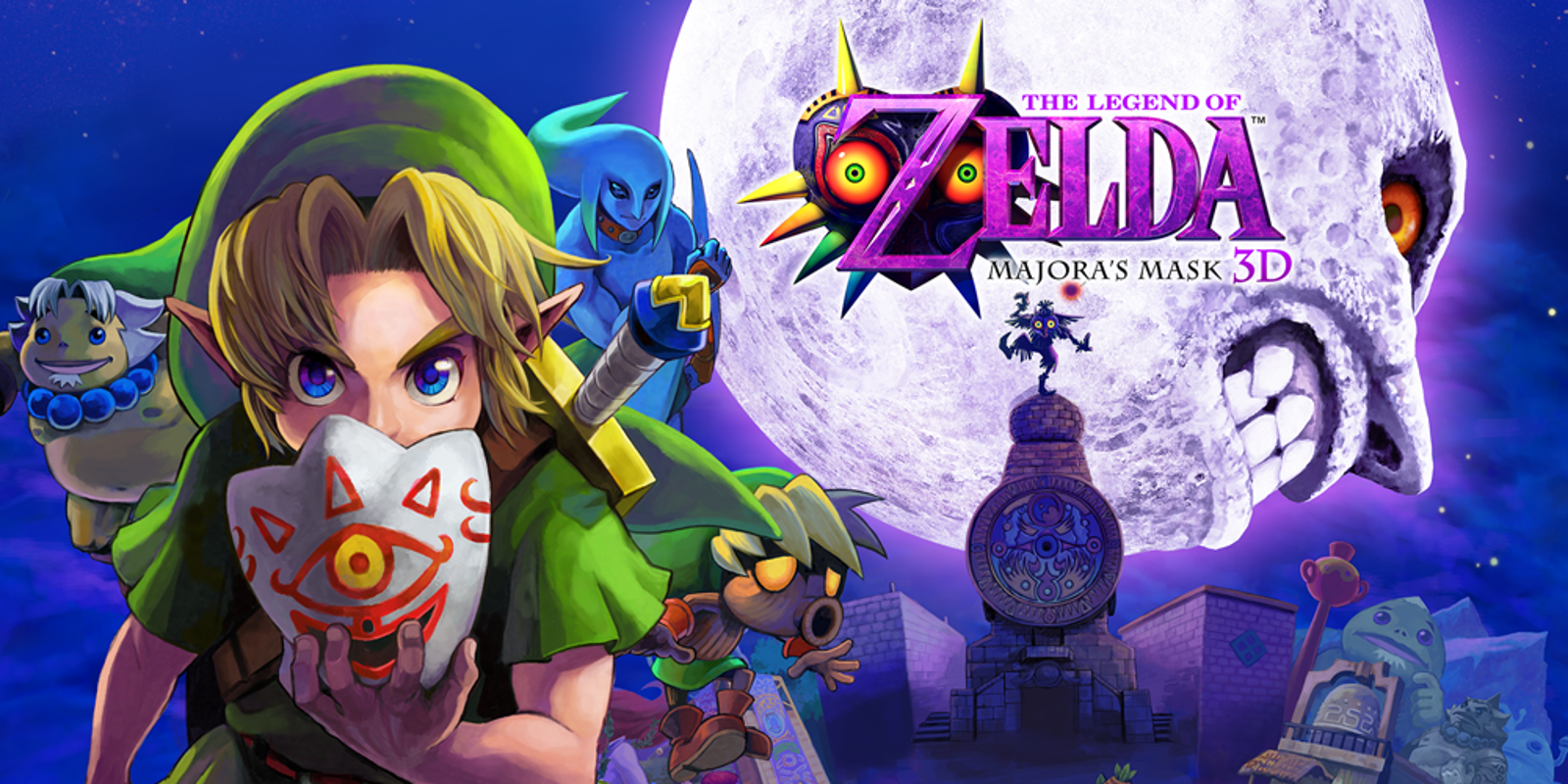 Come and join us for a big weekend of Zelda live streaming! Beginning on Friday, December 11th at 1 PM EST, I will be live streaming a 100% run of Majora’s Mask 3D. The stream is part of the ongoing Zelda Completion Trials, in which I try to 100% complete every canon Zelda game over a period of five months. This particular stream is a bit special, as it will serve as a subscribe-athon, meant to help bring more exposure to our Twitch Channel.

The bottom line is that I will keep playing until the timer reaches zero. Knowing our fantastic audience, I am preparing both physically and mentally to be streaming for well over 24 hours. Throughout the stream, I will be joined on commentary by many of the awesome members of the Zelda Dungeon team.

—Question: What if I get so tired and fall asleep?

I’m certain at some point I will reach a breaking point and need to take a short power nap. The timer will be paused, and, likely after 45-60 minutes… and a cup of coffee, the stream will resume.

This run will of course include all Masks, Heart Pieces, items, Stray Fairies, and a completed Bombers Notebook. Additionally, I will be catching all 24 fish that are exclusive to the 3D version of the game.

—Question: What if the stream goes so long that you finish Majora’s Mask 3D?

At that point, we will then jump immediately to the next game, Ocarina of Time 3D.

—Question: Why call it the “never-ending Zelda stream”?

Of course the stream will end at some point… but that is fully up to the audience. There is no definitive ending to the stream and it will go on indefinitely, as long as the subscribe-athon continues and there is time on the clock.

We really hope you join us for the live stream, beginning on Friday, December 11th at 1pm EST. Be sure to follow us on Twitch!

Comments
Sorted Under: Games, Majora's Mask, Original Content, Site Updates
Tagged With: No tags were found for this entry.