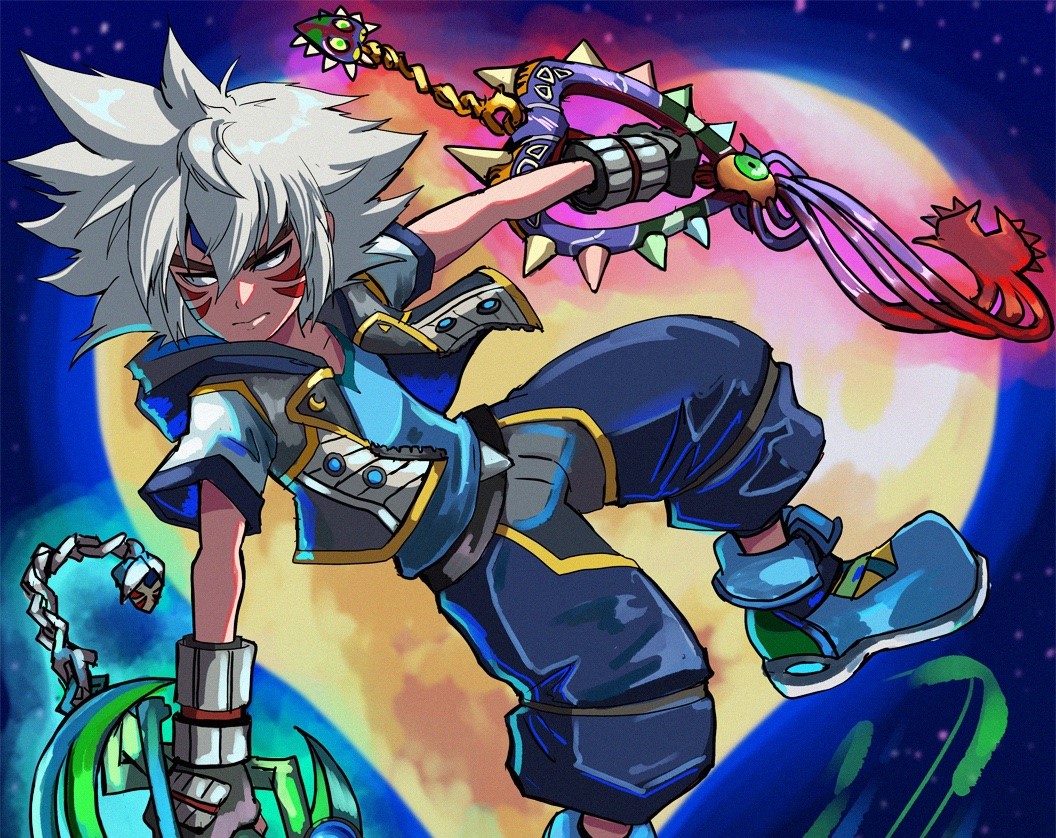 Scrolling through the Twitter timeline as a Zelda fan looking for Zelda-themed art is like being a kid in a candy store! However, a really cool series of art began by the artist Stoic Seraphim in September of last year has really stood out. The prompt: If Fierce Deity’s Mask was an item in Super Smash Bros. Ultimate.

~If Fierce Deity Mask was an Item in Smash: Sora~#SmashBros #Zelda #KingdomHearts pic.twitter.com/B6aBGXgnyt

It all began with Sora from Kingdom Hearts designed as if he was wearing the mask, and since then, many more of the Smash roster has been added with the redesigns. At the time of writing, 59 characters out of the roster of 82 have been drawn, leaving a remainder of 23 to go. That’s honestly a really impressive output of artwork in only the span of four months!

Some of my favorite designs are the ones for Ganondorf, Falco, Captain Falcon, and Kirby, just to name a few. I also really love the periodic progress images of the roster so far! The rendering of the characters is really good. I love the graphic shapes utilized, the overall color scheme that remains consistent from piece to piece, and I must say the lineart is nicely done! The poses of the characters are always so cool as well!

We’ve added a gallery below of some of the pieces we enjoyed. Also remember to go check out Stoic’s Twitter account and give them a follow to keep up to date with the new additions to the ongoing series!

My colleagues and I here on Zelda Dungeon are so excited to see the artwork that’s in store from Stoic! Have you seen any of this artwork online before? Which pieces are your favorite? Let us know in the comments below! 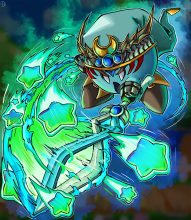 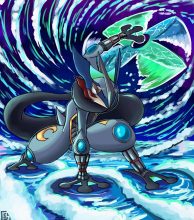 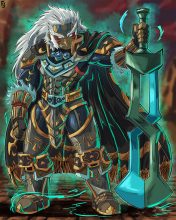 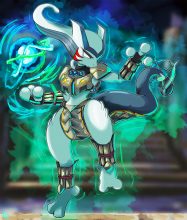 Comments
Sorted Under: Games, Majora's Mask, News, Zelda Fan Content
Tagged With: No tags were found for this entry.