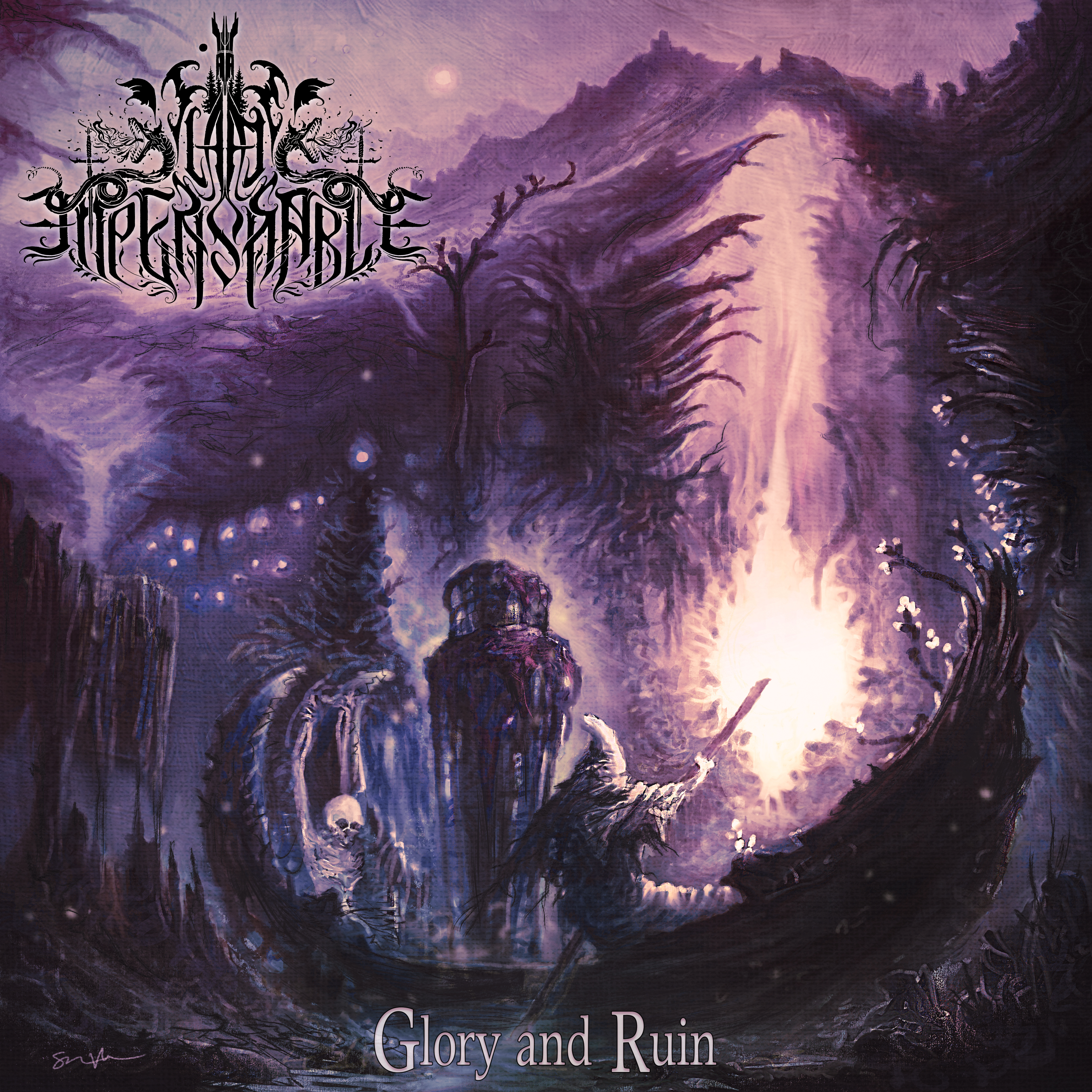 Being a metalhead, I’m always on the lookout for cool metal-infused Zelda music. It’s always a pleasent surprise when I hear Zelda music that has been given lyrics, and performed with unique musicianship: that’s what the song Shrine of Resurrection offers, off the album Glory and Ruin! This is the second album by Texas based power progressive metal band Flame Imperishiable. While Shrine of Resurrection is the only Zelda-themed song on the album, the band is very much influenced by videogames, among other things:

“Flame Imperishable is the husband-and-wife duo of Jason Lee Greenberg and Jennifer Michelle Greenberg. Based
out of Houston, Texas, their sound can best be described as power-prog metal, with a theatrical story-telling flair.
With a soaring and layered female operatic delivery, Jennifer’s voice has been compared to Kate Bush and Tori
Amos. They draw much inspiration from the likes of Blind Guardian, Judicator, Falconer, Opeth, Nightwish, Epica,
J.R.R. Tolkien’s The Lord of the Rings and The Silmarillion, Brandon Sanderson’s The Stormlight Archives series, and
Nintendo music (Zelda: Breath of the Wild). Additional elements heard on the album include classical guitar,
baritone saxophones, tasteful orchestral accompaniment by classical composer Gregg Rossetti, PHD, and even chip
tunes meant to harken back to the 80s of vintage video games.”

The power-metal vibes are certainly apparent from the album, I especially hear a lot of similarities to Nightwish in songs like Shrine of Resurrection. I can sort of hear a little black metal influence within the rhyme of some songs too, Ghost is the best example of what I can hear, and it seems Ghost is cited as an influence by Jason Lee Greenberg:

“Our sound is theatrical but I think also catchy. I draw on influences from fantasy power metal, progressive metal,
death and black metal, and jazz and classical. I use those elements as building blocks to craft music that’s complex,
compelling, interesting, and fun to listen to. I’d like to think fans of Blind Guardian, Opeth, Epica, Nightwish, and
Ghost will enjoy our new album.”

If you enjoy the type of bands listed here, this album could be something worth checking out! The guitar tracks are really epic, when they really quick in it’s very cathartic and headbang worthy. The guitar solos have a precision to them that I definitely appreciate as well. The cap off is the fantastic sweeping melodies by Jennifer Michelle Greenberg! The album features 10 tracks, and in total about an hour’s worth of music, and features guest musicians Gregg Rossetti, Drew Creel,  John Yelland, and Valerie Hartzell. Full credits to their contributions to the album are listed below!

After giving the full album a listen, some of my favorite songs were The Herald’s Approach, Reign of Fire, and of course Shrine of Resurrection. About halfway through The Herald’s Approach there is a bridge with lyrics that meld together so well that it sent me! The 80’s videogame vibe of the music in Reign of Fire was pretty dope too. To wrap up the praises, the guitar playing on Shrine of Resurrection – absolutely sick. Overall, a very solid album!

You can purchase Glory and Ruin on Bandcamp for $7 USD. Let us know in the comments below if you’re interested in this album, or if you have bought it! 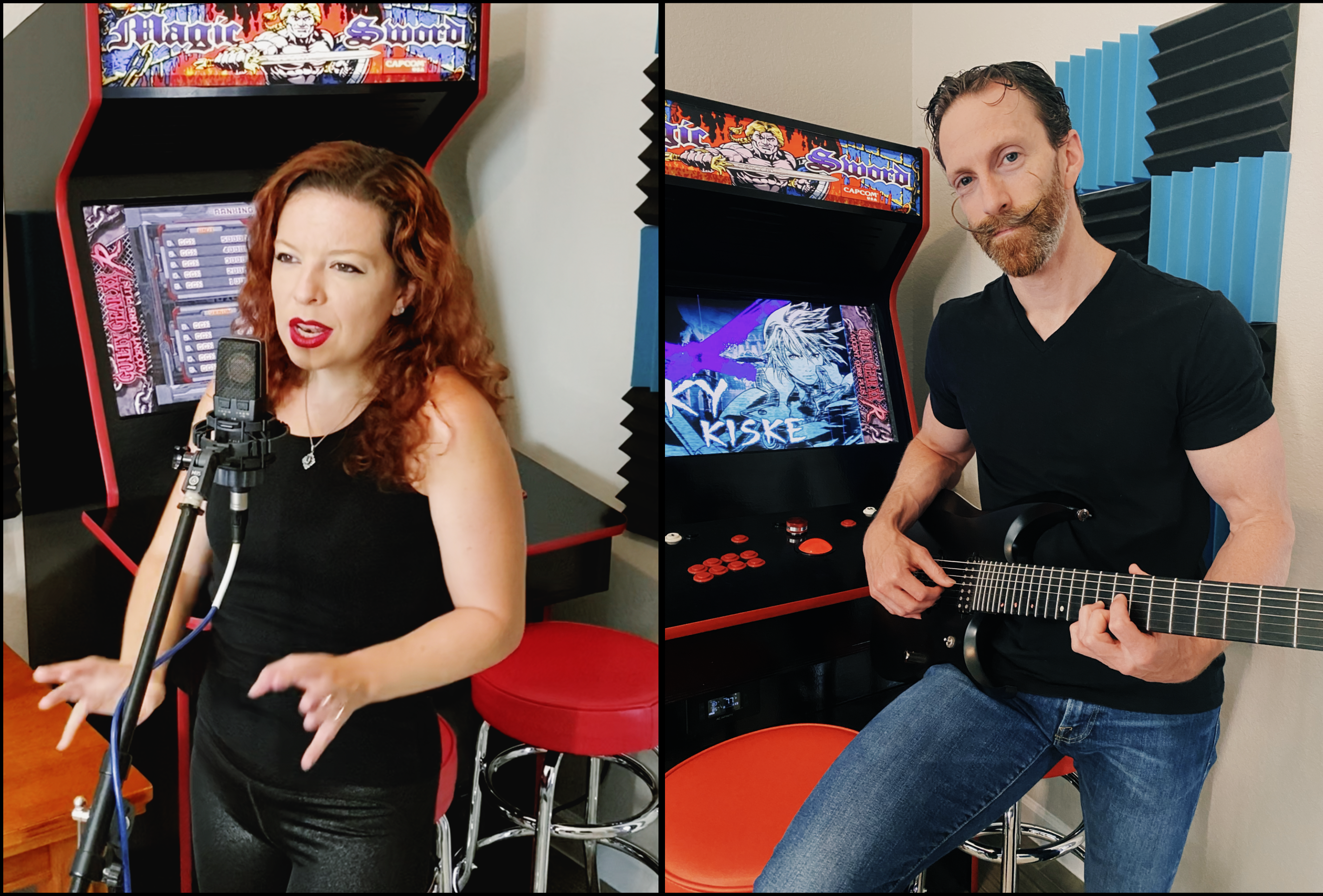 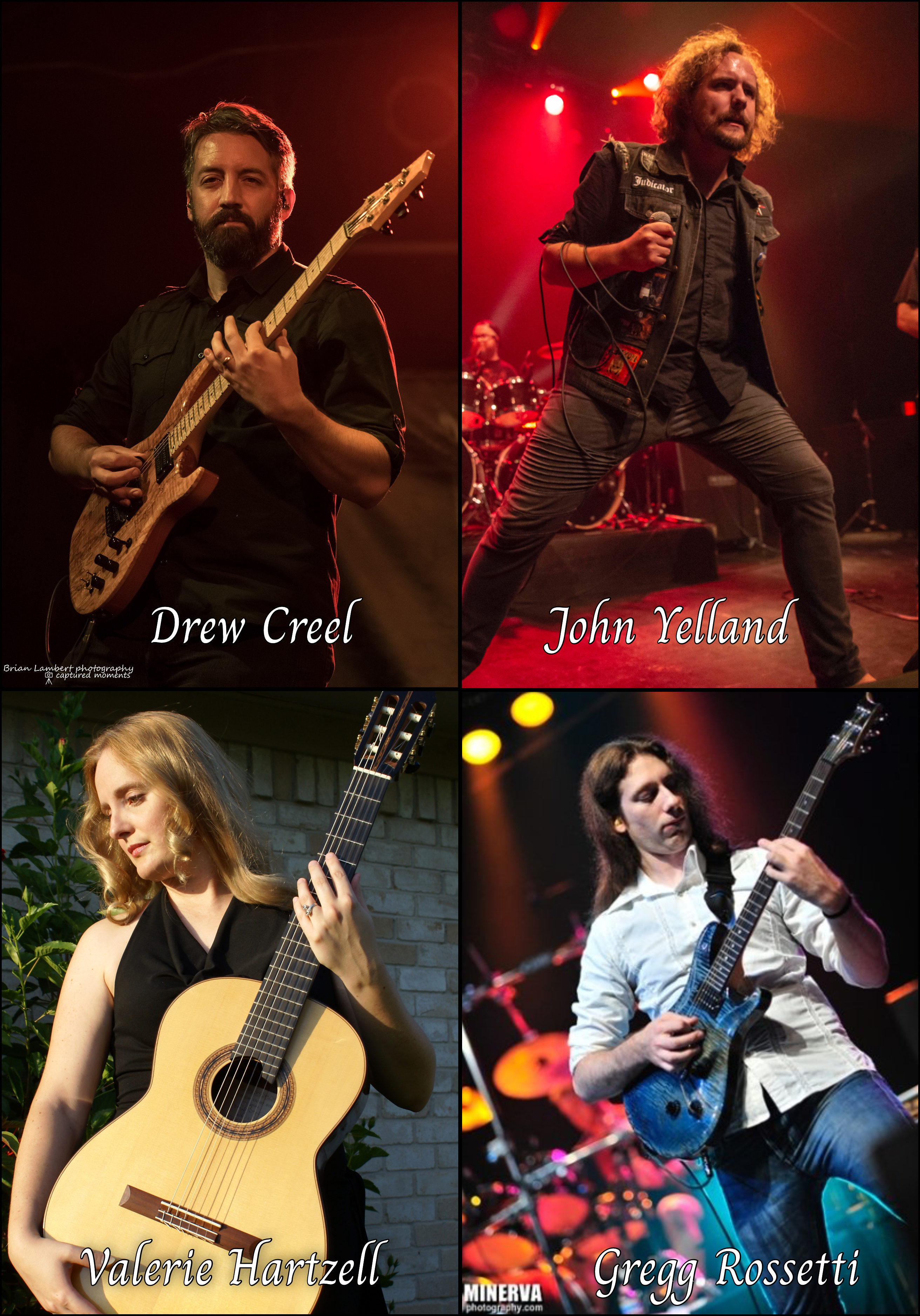 Comments
Sorted Under: Breath of the Wild, Games, News, Slider, Zelda Fan Content
Tagged With: No tags were found for this entry.